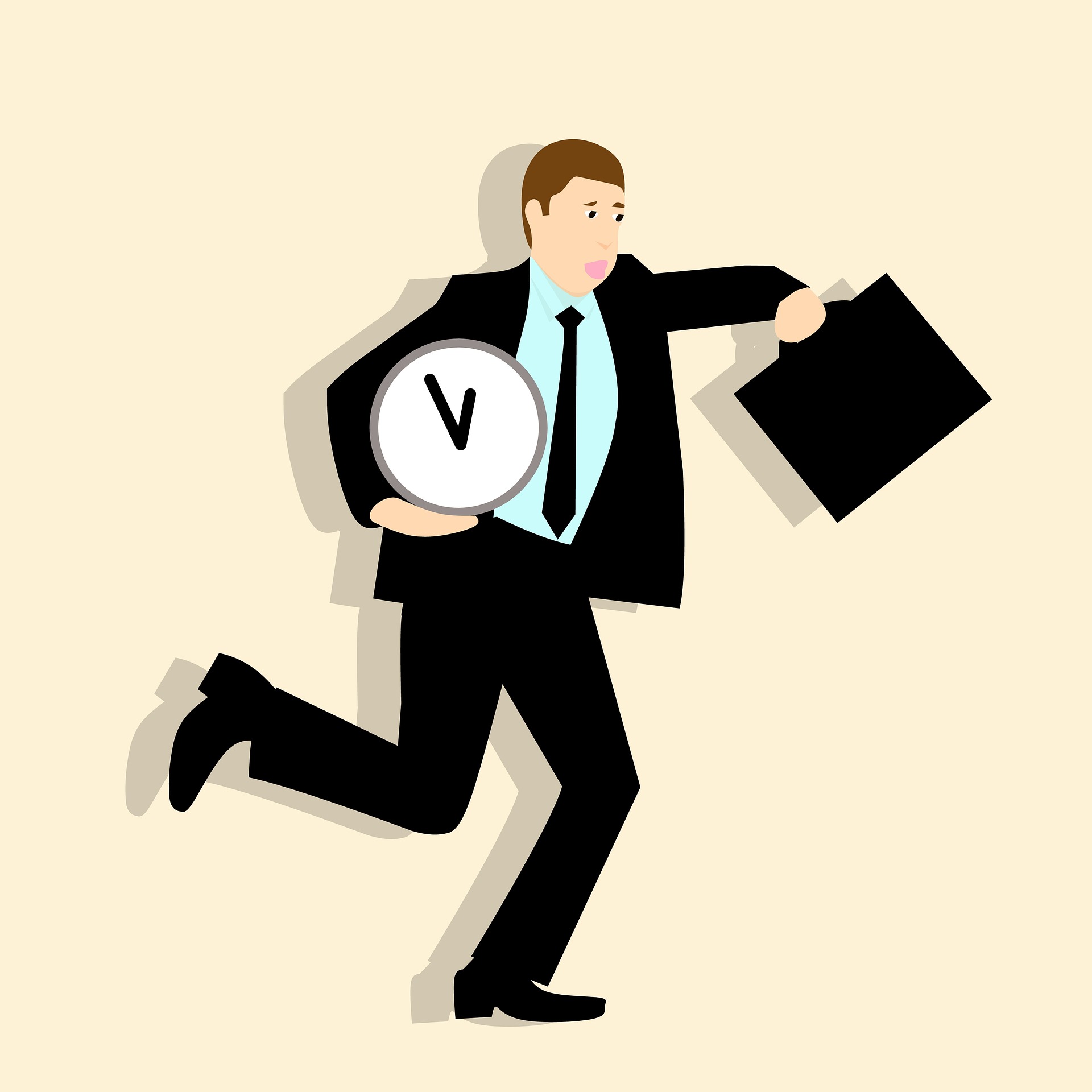 Welcome back to Visalawyerblog! In this post, we share with you an exciting new update from the United States Citizenship and Immigration Services (USCIS) that will provide relief to those who have received a Request for Evidence, Notice of Intent to Deny (NOID), or such similar request.

USCIS has announced that it will continue its flexibility policy giving applicants and petitioners more time to respond to Requests for Evidence during the COVID-19 pandemic and such related requests.

Today, Thursday December 30, 2021, USCIS made the announcement stating it will continue to give applicants who have received a request for evidence, notice of intent to deny, or such a related document, an additional 60 calendar days after the response deadline indicated on the notice or request, to submit a response to a request or notice, provided the request or notice was issued by USCIS between March 1, 2020 through March 26, 2022.

This is great news because it will allow applicants and petitioners more time to gather documents that are hard to obtain during the COVID-10 pandemic.

What documents qualify for this flexibility in responding?

Applicants who receive any of the below mentioned documents dated between March 1, 2020 and March 26, 2022 can take advantage of the additional 60 calendar days to respond to the request or notice:

In addition, USCIS will consider a Form I-290B, Notice of Appeal or Motion or Form N-336, Request for a Hearing on a Decision in Naturalization Proceedings, if:

END_OF_DOCUMENT_TOKEN_TO_BE_REPLACED

We have very exciting news for nonimmigrant visa applicants. Today, December 23rd, the Department of State announced that the agency has granted Consular officers the discretionary power to waive the in-person interview requirement for certain temporary employment nonimmigrant visa applicants, provided such applicants have a petition approved by USCIS.  This new discretionary power will apply to temporary workers applying for H-1, H-3, H-4, L, O, P, and Q visas who are applying for a visa in their country of nationality or residence.

Pursuant to this new policy, Consular officers now have the discretion to waive the visa interview requirement for:

At the same time, the Secretary of State has extended a previously approved policy designed to waive the in-person interview requirement for certain students, professors, research scholars, short-term scholars, or specialists (F, M, and academic J visa applicants) through the end of 2022.

To be eligible for the interview waiver as citizens or nationals of a country participating in the Visa Waiver Program, applicants must (1) have previously traveled to the United States using an authorization obtained via ESTA and (2) must apply for a visa in their country of nationality or residence.

Additionally, just like the policy applied to certain non-immigrant workers, Consular officers will also have the discretion to waive the visa interview requirement for:

END_OF_DOCUMENT_TOKEN_TO_BE_REPLACED

We kick off the start of a brand-new week with some important information for immigrant and nonimmigrant visa applicants residing in regions currently affected by the four geographic Presidential Proclamations still in place, for non-citizens in the Schengen countries, the United Kingdom, China, Iran, Brazil, South Africa, and India.

To comply with these Proclamations, U.S. Embassies and Consulates worldwide have been unable to issue nonimmigrant and immigrant visas to those who have been physically present in any of the above mentioned 33 covered countries. But all of that has recently changed thanks to new National Interest Exception designations made by the Secretary of State for certain types of travelers.

END_OF_DOCUMENT_TOKEN_TO_BE_REPLACED 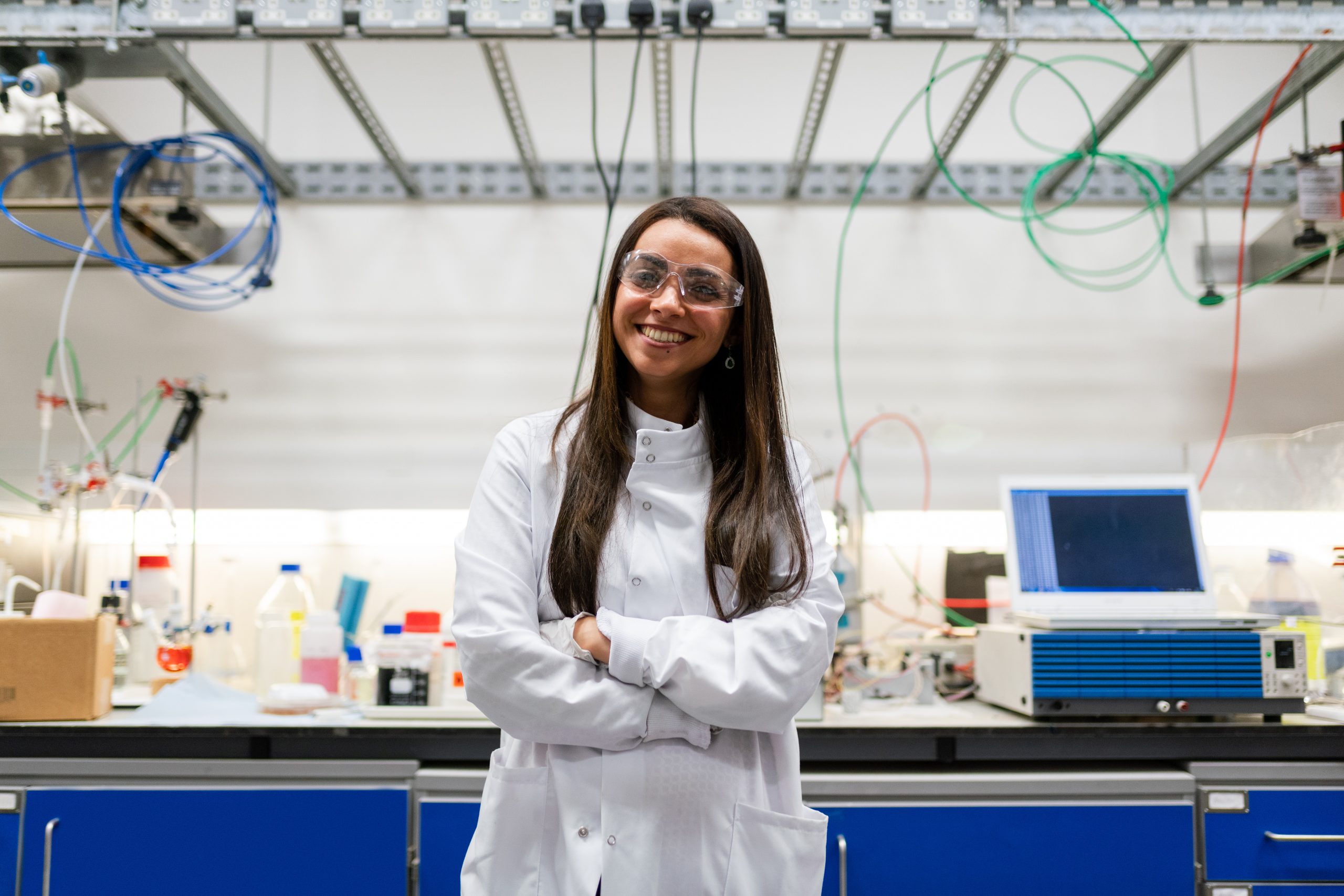 END_OF_DOCUMENT_TOKEN_TO_BE_REPLACED

In this blog post, we bring you some long-awaited news. In a much-anticipated move, the Biden administration decided on Wednesday, February 24, 2021, to immediately revoke Presidential Proclamation 10014, a controversial order passed under former President Donald Trump that halted the issuance of most U.S. visas at Consulates and Embassies worldwide.

Our office has known since early January that the Biden administration was planning to revoke this Proclamation, and yesterday the rumors were finally put to rest.

Presidential Proclamation 10014 is no more.

What was Presidential Proclamation 10014 about?

P.P. 10014 essentially imposed a 60-day ban on the issuance of visas for most immigrant and nonimmigrant visa categories. The Proclamation began on April 23, 2020 and was set to continue by President Trump until March 31, 2020.

P.P. 10014 proved to be exceedingly harmful given the wide variety of immigrants to which it applied.

Specifically, the order halted the issuance of U.S. visas for the following classes of immigrants at U.S. Consulates and Embassies worldwide as of the date of the proclamation (April 23, 2020):

END_OF_DOCUMENT_TOKEN_TO_BE_REPLACED

Welcome back to Visalawyerblog! In this post we bring you some breaking news about what you can expect to see from the Biden administration with respect to immigration in the coming days.

It is rumored that as part of these new orders, the President will be rescinding Proclamations 10014 and 10052.

As you may recall, Proclamation 10014 established a 60-day ban on the issuance of visas worldwide for a wide variety of immigrants including those who (1) were outside of the United States as of April 23rd and (2) who did not have a valid immigrant visa or official travel document as of that date.

When Proclamation 10014 was first issued on April 22, 2020, it rocked the world of immigration because of the wide variety of immigrants that were swept up in its grasp.

Among those impacted were the following classes of immigrants applying for a visa at a United States Consulate or Embassy abroad from April 23, 2020 to the present:

END_OF_DOCUMENT_TOKEN_TO_BE_REPLACED 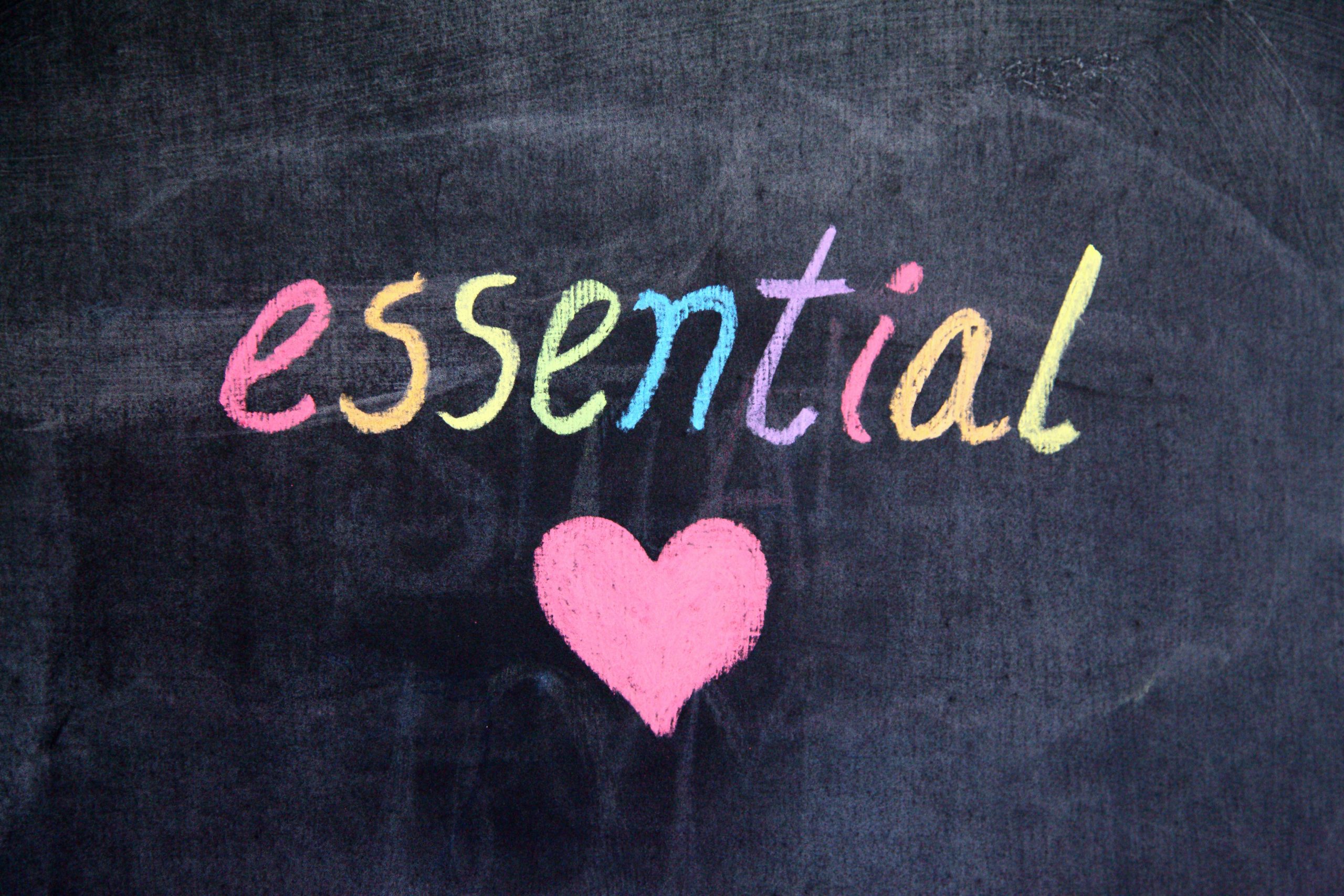 The House of Representatives has introduced a new bill called the HEROES Act, (Health and Economic Recovery Omnibus Emergency Solutions Act), that provides short term financial relief during this health crisis. In this post, we discuss who would be covered under the HEROES Act and what type of relief would be provided by the Act.

To become law, the HEROES Act will need to be approved by the Senate and signed by the President. The President has openly voiced his opposition for the bill because the bill authorizes federal funds for undocumented immigrants. The bill will likely receive push back in the Republican controlled Senate or at the very least be subject to significant changes. Nonetheless if the bill fails, it will at least provide a foundation upon which Congress can reach a compromise.

The HEROES Act is a $3 trillion bill that would provide stimulus checks to individuals who did not previously qualify for stimulus checks under the CARES Act (Coronavirus Aid, Relief, and Economic Security), such as undocumented immigrants.

The HEROES Act would provide temporary relief from deportation for undocumented immigrants working in essential fields such as health care workers and allow them to apply for employment authorization throughout the period of the pandemic. In addition, unlike the CARES Act, undocumented immigrants and their families would be eligible to receive stimulus checks. The HEROES Act would allow direct payments to be issued in the amount of – $1,200 for an individual, $2,400 for joint filers, and $1,200 for up to three dependents. The HEROES Act would also authorize undocumented immigrants to be eligible for the first round of stimulus checks sent out in April. The Act also proposes additional health care benefits for immigrants who are eligible for Medicaid and would require immigration authorities to release people from immigration detention where possible.

The HEROES Act would require Immigration and Customs Enforcement (ICE) to evaluate the files of detained immigrants and release those who are not subject to mandatory detention, and those who do not pose a risk to national security. In the alternative the HEROES Act would encourage ICE to pursue low-cost alternatives to detention for low-risk immigrants such as requiring detainees to wear ankle bracelet monitors.

The bill would also require detention facilities to provide detainees with free and unlimited soap, as well as phone and video call accessibility to communicate with family and legal representatives.

The HEROES Act would require expedited visa and green card processing for foreign medical workers seeking to practice medicine, conduct medical research, or pursue education or training to combat COVID-19. Consulates and Embassies worldwide would also be required to prioritize visa interviews for these workers, granting emergency appointments in person or teleconference appointments. Foreign doctors who have completed residency programs in the United States would be eligible to receive permanent residence on an expedited basis. Medical professionals in H-1B status would be eligible to transfer between hospital systems without having to apply for a new visa. In addition, medical students would be eligible to transfer rotations within their host institution and would be compensated for their work throughout the pandemic. In addition, such students could work outside of their approved program so long as their work relates to fighting COVID-19.