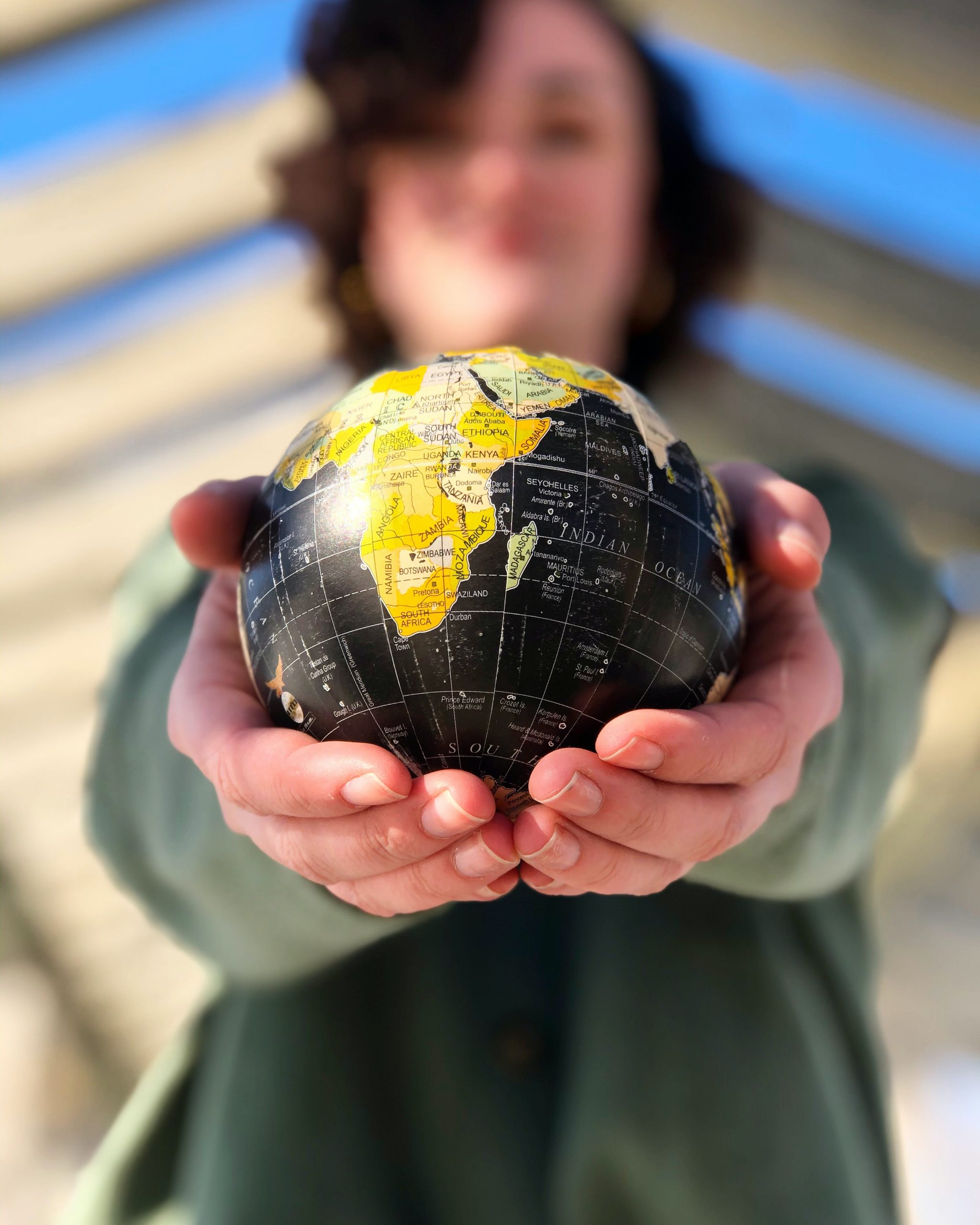 In its continued efforts to improve communications with the public regarding the status of visa operations worldwide, the Department of State recently provided new insights regarding Immigrant Visa Prioritization at Consular posts overseas.

The second tier will include prioritization of immigrant visas for immediate relatives, fiancé(e) visas, and returning resident visas.

Finally, the fourth tier will prioritize immigrant visa processing for all other immigrant visas, including employment preference and diversity visas.

END_OF_DOCUMENT_TOKEN_TO_BE_REPLACED 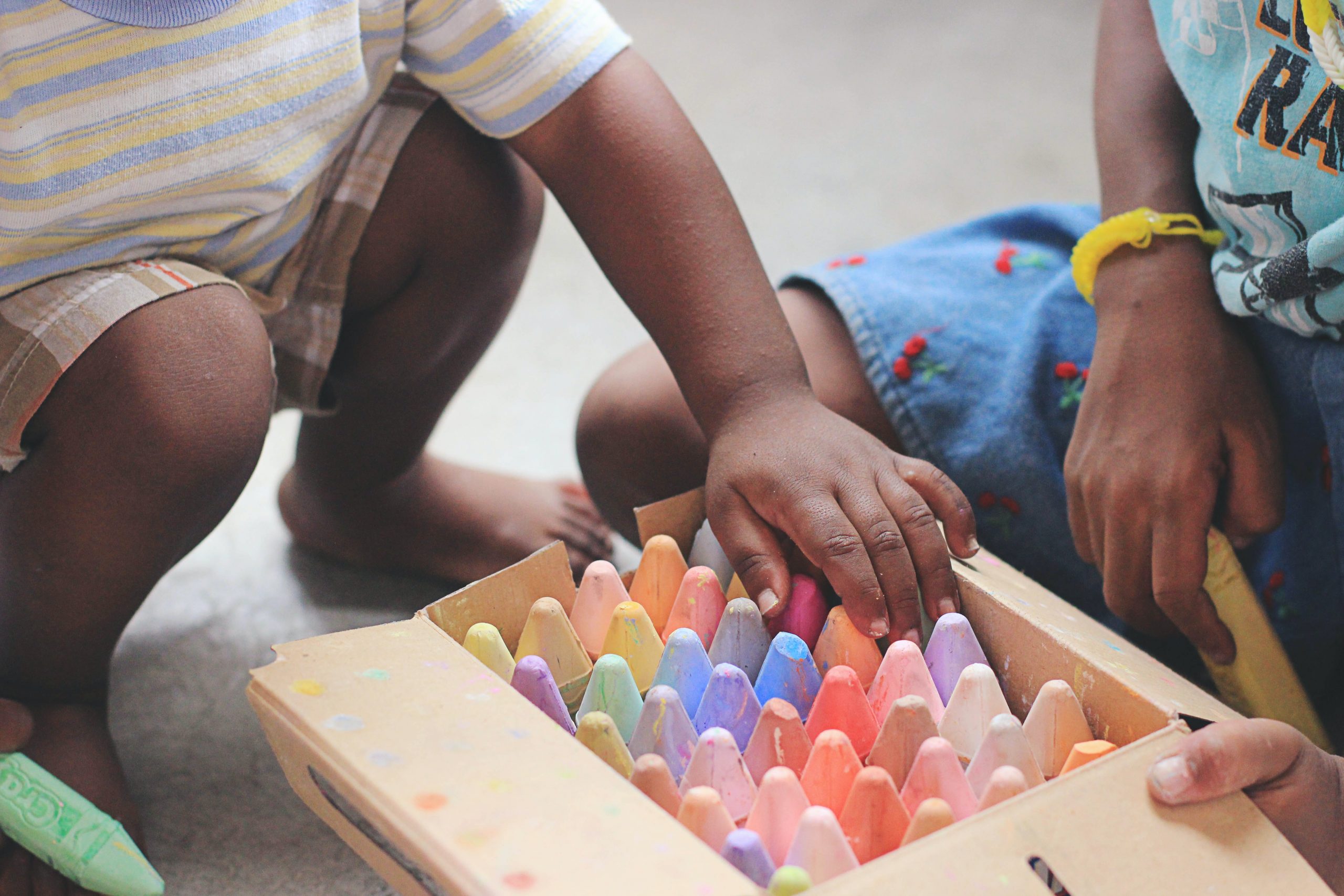 Happy Thursday! We are back with a brand-new blog post. Today, we continue discussing President Biden’s recent executive actions on immigration. This time we are breaking down Executive Order entitled, “the Establishment of the Interagency Task Force on the Reunification of Families.”

So, what exactly does this executive order mean for you and your family?

This new executive order will prioritize the reunification of children who have been separated from their family members at the United States/Mexico border by establishing an Interagency Task Force on the Reunification of Families.

The heads of several agencies including the Secretary of Homeland Security, Secretary of State, and others will take part in the Task Force and perform the following functions: