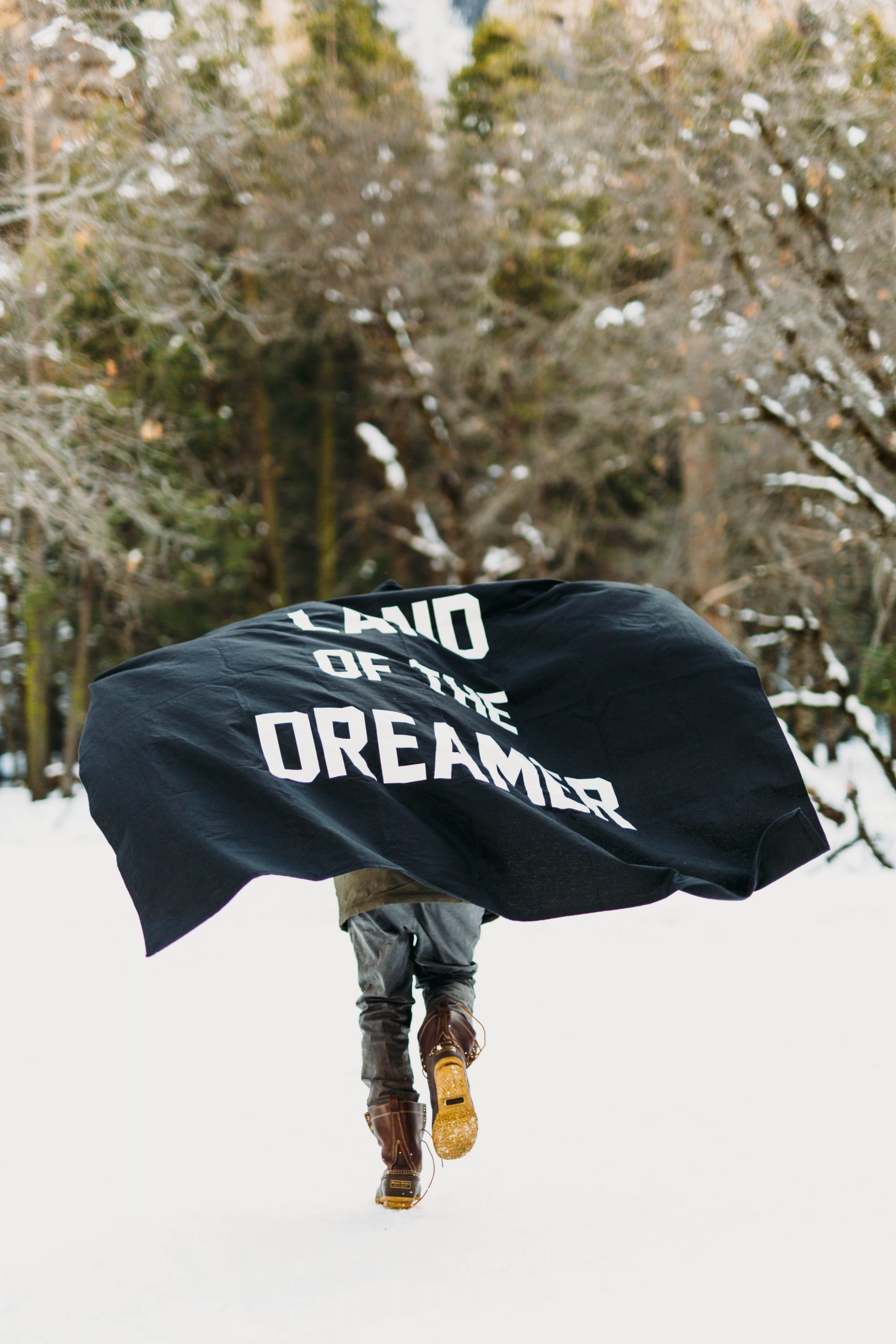 END_OF_DOCUMENT_TOKEN_TO_BE_REPLACED

Welcome back to Visalawyerblog! In this post, we continue with our efforts to provide our readers with an overview of President Biden’s recent executive orders on immigration.

Last week, we discussed the major provisions of Executive Order, “Restoring Faith in Our Legal Immigration Systems and Strengthening Integration and Inclusion Efforts for New Americans.”

In today’s blog post, we continue to break down President Biden’s new executive orders focusing specifically on, “Creating a Comprehensive Regional Framework to Address the Causes of Migration, Manage Migration Throughout North and Central America, and to Provide Safe and Orderly Processing of Asylum Seekers at the United States Border,” and what it means for you.

What is this Executive Order all about?

President Biden signed this executive order on February 2, 2021, to create a multi-pronged approach that will help the United States manage and address the root cause of mass migration from North and Central America.

President Biden plans to work with civil society, international organizations, and govenments in the region to create a strategy that will increase opportunities for vulnerable groups of immigrants to apply for asylum protection closer to home. With this order, his administration hopes to streamline the asylum process in these regions by expanding systems and resettlement capacity.

Among its provisions, the order will increase lawful pathways for vulnerable groups of people to immigrate to the United States, while strengthening our asylum system.

END_OF_DOCUMENT_TOKEN_TO_BE_REPLACED 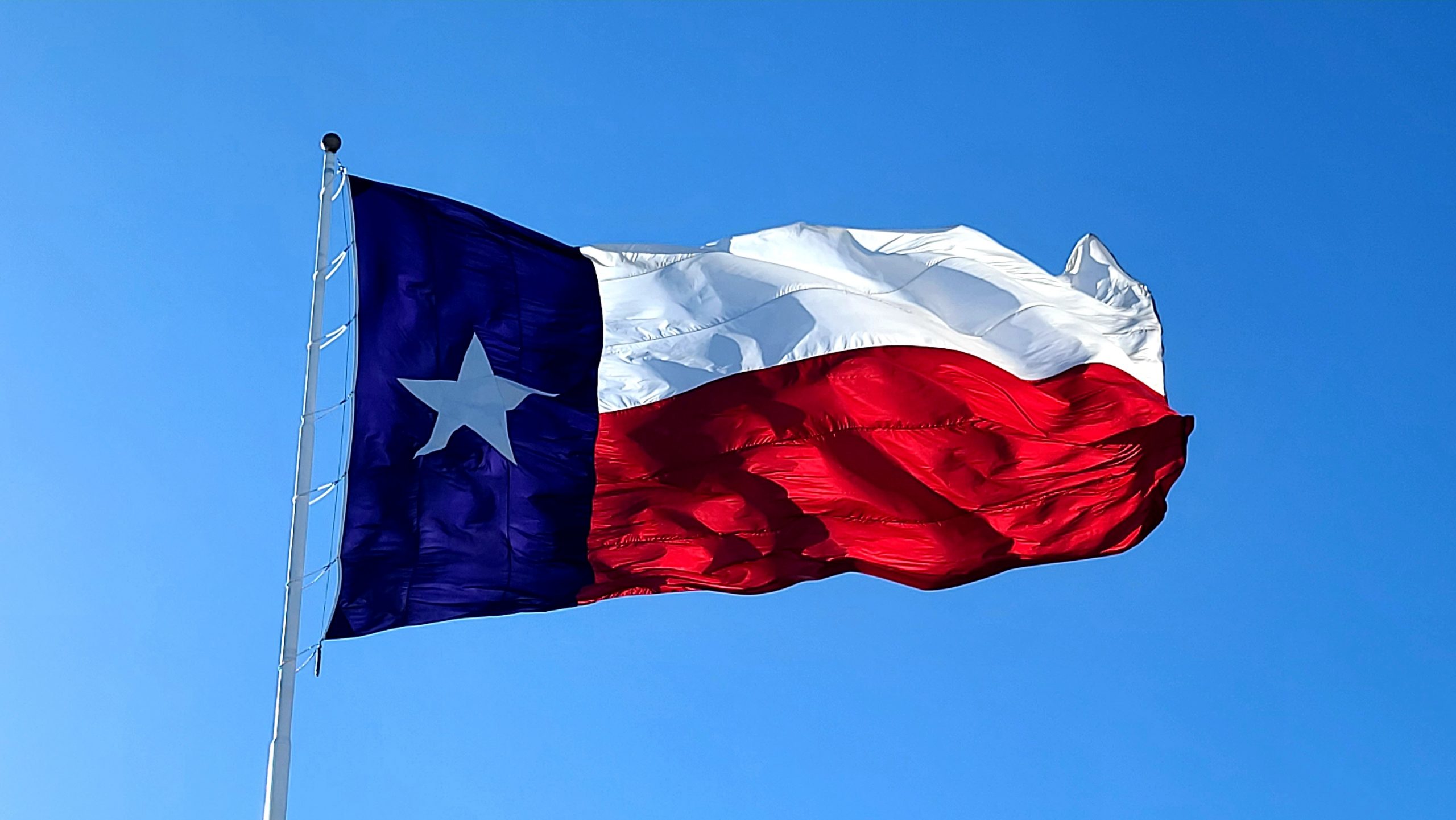 Welcome back to Visalawyerblog! We kick off the start of a brand-new week with new immigration updates.

As our readers will know, since his inauguration, President Biden has been busy dismantling anti-immigrant policies passed by his predecessor. Among the actions taken by President Biden has been placing a temporary 100-day pause on deportations for most undocumented immigrants with removal orders, except for those who have been suspected of committing acts of terrorism or espionage, and those who present a threat to national security.

The state of Texas took issue with the President’s actions and filed a lawsuit in the U.S. District Court for the Southern District of Texas, calling on the court to grant an injunction that would immediately stop the Biden administration from putting a pause on deportations.

The judge in the case, Drew B. Tipton, a Trump appointee, ultimately sided with the state of Texas finding that the state had met its burden of proof that it would suffer irreparable harm if Biden were to pause deportations. The judge agreed that Texas would be financially harmed given the added strain undocumented immigrants would have on Texas’ health care and education system.

Judge Tipton also found that President Biden’s actions violated the law and the Administrative Procedure Act which requires the government to provide adequate justification before enacting such a change in policy.