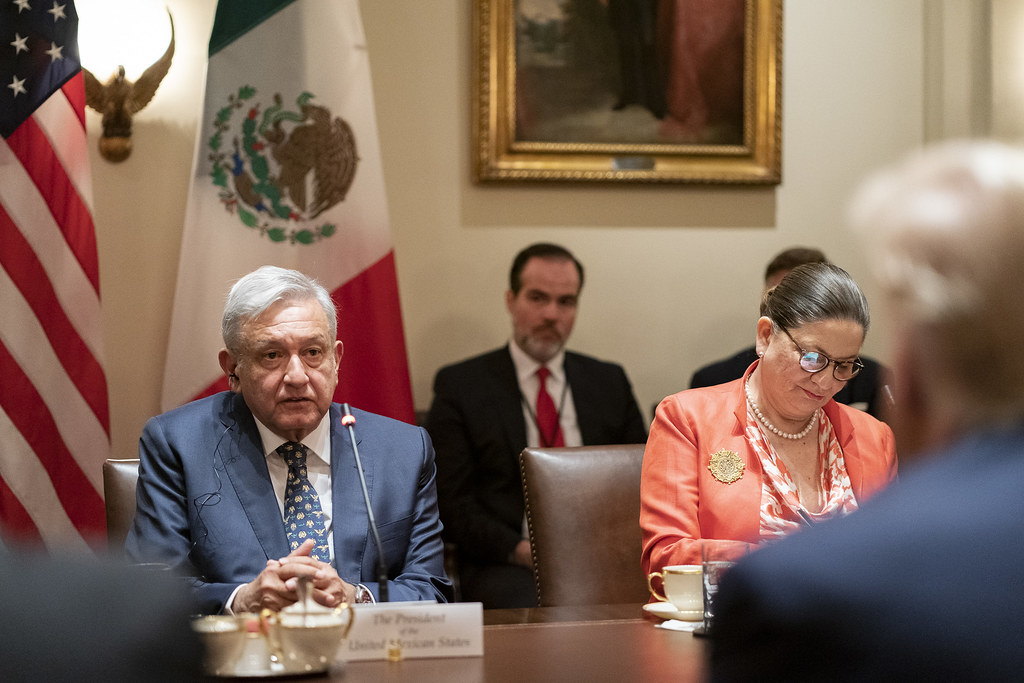 Mexico’s President Andres Manuel Lopez Obrador is set to visit the White House next month to discuss immigration and make a push for additional U.S. commitments to help curb rates of illegal immigration.

It has been rumored that during his visit, the Biden administration will announce an offer of 300,000 temporary work visas up for grabs for Mexican nationals and Central Americans.

Mexico’s Interior Minister Adan Augusto Lopez confirmed these reports in a business meeting explaining that the U.S. government has agreed to split the number of visas proportionally to both Mexican and Central Americans, in an effort to ease the migration challenges of both countries.

According to Lopez, “The American government agreed to issue, initially, 300,000 temporary work visas; 150,000 will be for Mexicans or for foreigners who are currently in Mexico waiting for the possibility to migrate north.” The Biden administration is expected to announce these measures during President Obrador’s visit in July.

“It’s a high price, in terms of social costs, for our country to be a crossing point for migrants and every day we’re talking with the American government to try to generate (better) conditions,” Lopez said in remarks during a business meeting in Tijuana, Mexico.

While the spokesperson at the U.S. Embassy in Mexico did not return requests for comment, it will be interesting to see how these developments will play out in the coming weeks.

Earlier this month, tensions grew between President Obrador and the Biden administration over the U.S. government’s decision to exclude Nicaragua, Cuba, and Venezuela from attending the Summit of the Americas due to human rights violations. Following the news, President Obrador declined to attend the Summit, and Foreign Minister Marcelo Ebrard took his place.

President Obrador’s visit will coincide with the 10th anniversary of the Deferred Action for Childhood Arrivals (DACA) program, prompting a renewed debate over U.S. immigration policy.

END_OF_DOCUMENT_TOKEN_TO_BE_REPLACED 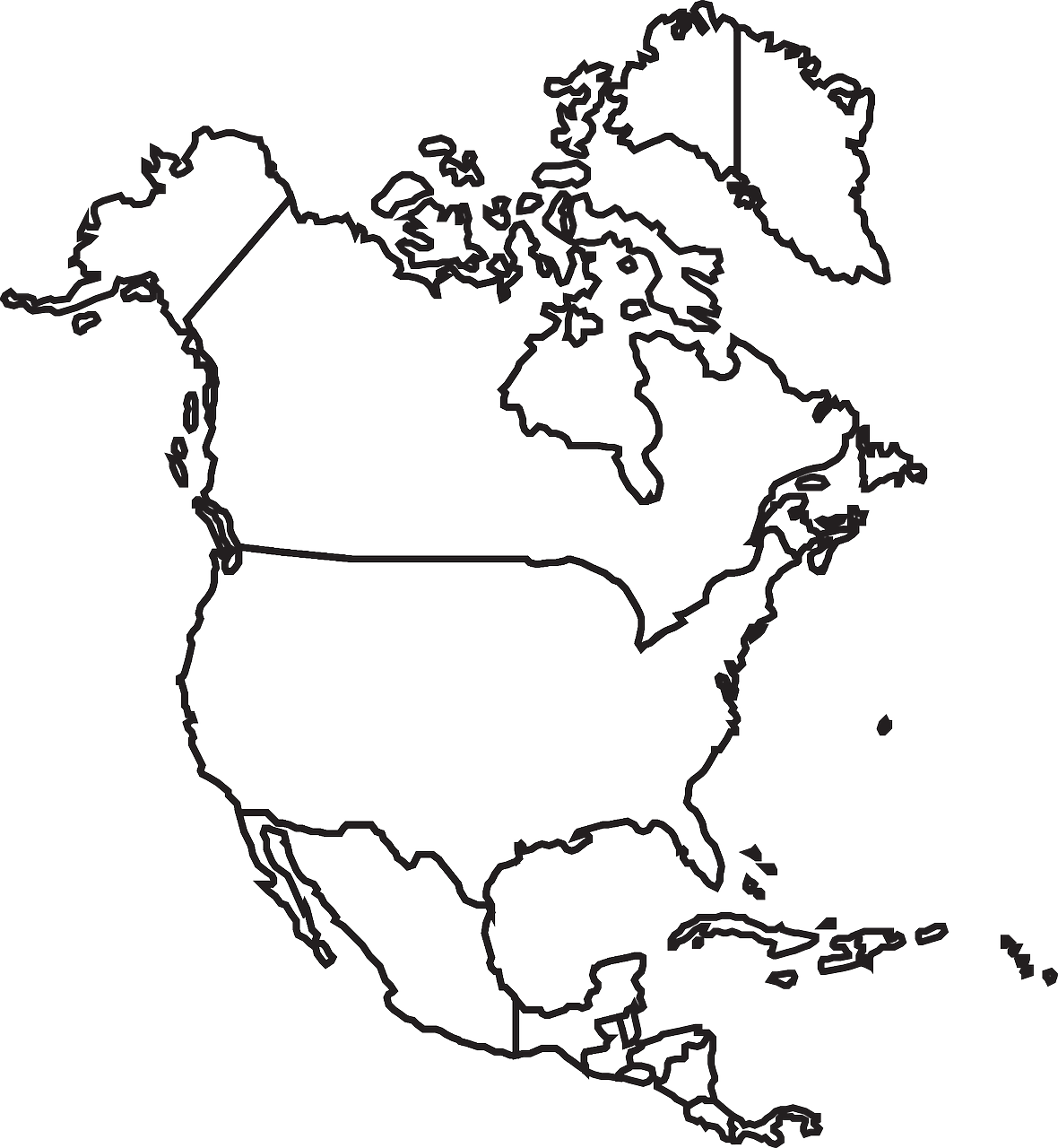 Further, Secretary of Homeland Security Alejandro Mayorkas has said that the new measures have been made to align “with the new international air travel system that will be implemented in November.” According to Mayorkas the United States, “will begin allowing travelers from Mexico and Canada who are fully vaccinated for COVID-19 to enter the United States for non-essential purposes, including to visit friends and family or for tourism, via land and ferry border crossings.” This will be a significant step in reopening the economy as “cross-border travel creates significant economic activity in [U.S.] border communities and benefits our broader economy.”

These new measures will occur in two phases over the next few months.  First, in November, U.S. Customs and Border Protection (CBP) will begin allowing fully vaccinated travelers from Mexico or Canada to enter the United States at land and ferry ports of entry for non-essential reasons. Travelers will be required to have appropriate paperwork that provides proof of vaccination. Individuals who have not been fully vaccinated for COVID-19 will not be allowed to travel for non-essential purposes from Canada and Mexico into the United States via land and ferry ports of entry.

Second, beginning in early January 2022, DHS will require that all inbound foreign national travelers crossing U.S. land or ferry ports of entry – whether for essential or non-essential reasons – be fully vaccinated for COVID-19 and provide related proof of vaccination. This approach will provide ample time for essential travelers such as truckers, students, and healthcare workers to get vaccinated.

When will travel restrictions be lifted for vaccinated nonessential travelers?

The travel restrictions on nonessential travel for fully vaccinated Canadian and Mexican nationals will be lifted on November 8, 2021 – the same date that the relaxation will apply to fully vaccinated air travelers. Travelers crossing U.S. borders with Canada and Mexico for non-essential reasons will be required to present proof of vaccination to a Customs and Border Protection officer upon request. More details will be released by U.S. Customs and Border Protection in the coming weeks.