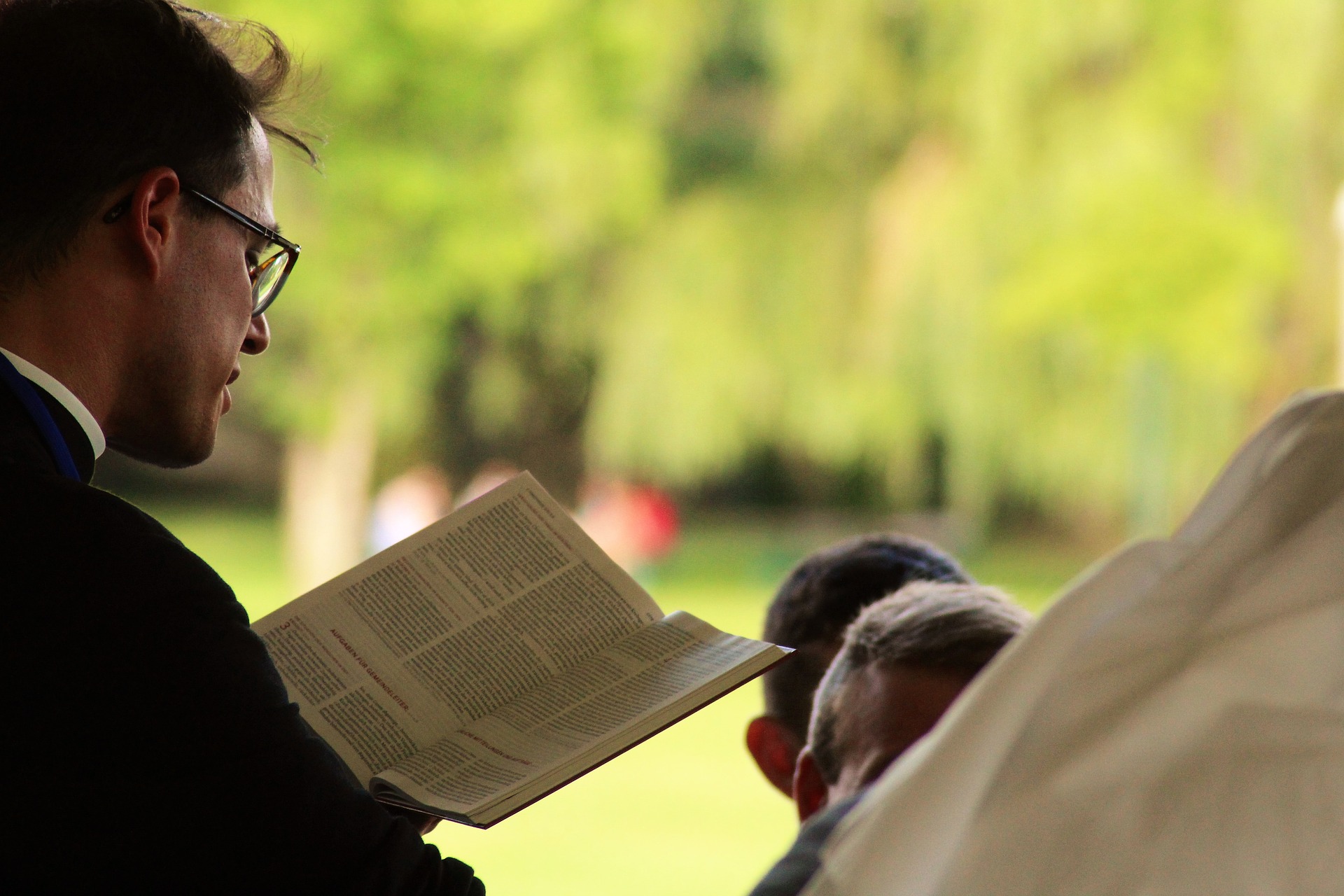 The R-1 visa is arguably one of the most underrated work visas available in the U.S. immigration system. The R-1 visa program enables foreign nationals to travel to the United States for the purpose of engaging in temporary employment, as a minister, or in another religious vocation or occupation on at least a part time basis (20 hrs/week).

In addition, the foreign national must be a member of the religious denomination for at least two years immediately prior to filing for an R-1 visa.

What is considered a religious occupation under the program?

Religious occupations are those whose duties:

Who may not be eligible for the R-1 visa?

Administrative or support personnel including janitors, maintenance workers, clerical employees, or fund-raisers, or similar occupations that involve soliciting donations. Limited administrative duties that are incidental to religious functions are permissible.

Benefits of the R-1 Visa Program

The application process begins when the non-profit or religious organization files Form I-129 Petition for Nonimmigrant Worker on behalf of the foreign national. Once the I-129 petition is approved, the foreign worker may schedule an appointment for the non-immigrant R-1 visa at a consular post abroad. At the interview, the consular official will determine whether the foreign national is eligible to receive the R-1 nonimmigrant visa.

For more information about the R-1 visa application process please visit our website.