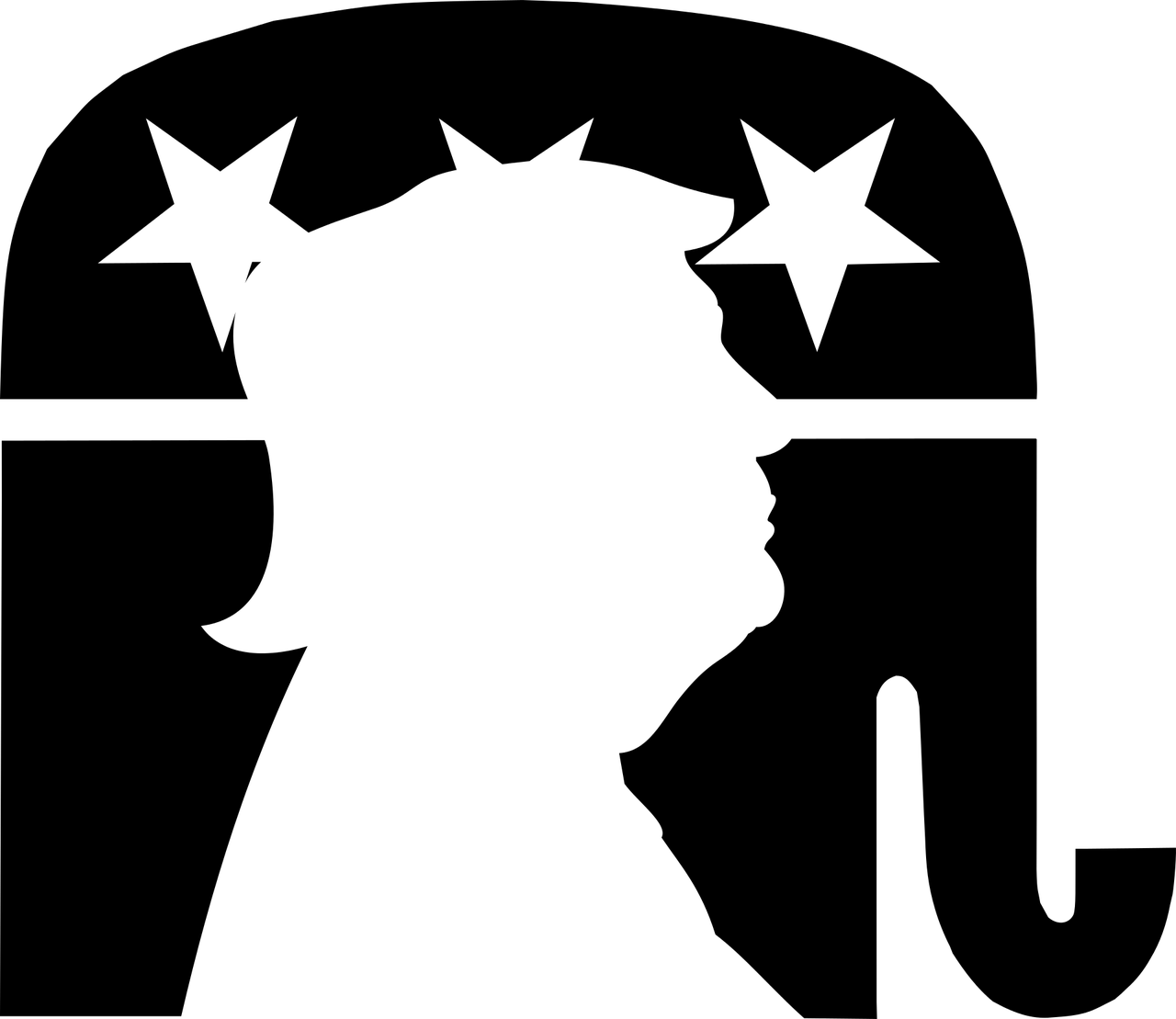 On Wednesday June 20, 2018, President Donald Trump signed executive order, “Affording Congress an Opportunity to Address Family Separation,” in response to mounting outrage over the administration’s controversial policy of separating immigrant parents from their children at the border.

The executive order clarifies that it will remain the policy of the United States to detain and remove aliens who have unlawfully entered or attempted to enter the United States outside of a designated port of entry, and that such individuals remain subject to a fine or imprisonment under U.S. law. The administration however promises to maintain family unity “by detaining alien families together where appropriate and consistent with law and available resources.”

What the order does

The executive order directs the Secretary of Homeland Security to “maintain custody of alien families during the pendency of any criminal improper entry or immigration proceedings,” involving members of the family unit. Exceptions will be made if it is determined that detention of a child along with the child’s parent would pose a risk to the child’s welfare.

Additionally, the order directs the Secretary of Defense to provide appropriate facilities for the purpose of housing and caring for alien families.

What the order does not do

Unfortunately, the order does not resolve any problems for families who have already been separated and places pressure on Congress to pass special legislation to protect these children and reunite them with their families pending immigration proceedings. Trump’s executive order blasts members of Congress for putting the administration “in the position of separating alien families to effectively enforce the law.”