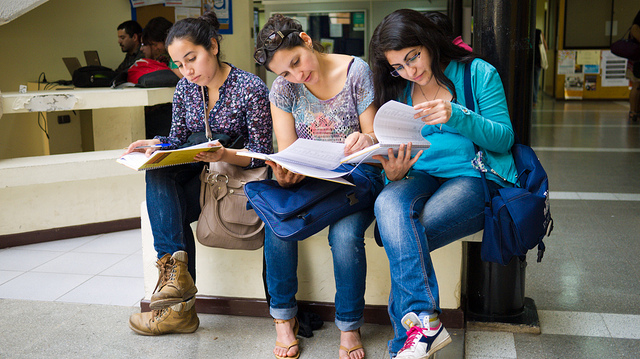 As previously reported, the STEM Optional Practical Training (OPT) rule that had been in place since 2008, was invalidated following a court order requesting the Department of Homeland Security to issue a new replacement rule. The court gave the DHS until February 12, 2016 to come up with a replacement rule in order for the STEM OPT program to continue. In order for a new replacement rule to be put in place, DHS was required to publish the final rule 60 days before its effective date, according to procedural rules established by the Administrative Procedures Act. In order to meet such a deadline, DHS needed to have published the final rule by December 14, 2015 in order for it to be enforced by the February deadline. Luckily, the government filed a motion to extend the stay of the court order—to May 10, 2016, thus requesting an additional 90 days for the government to implement a final rule. In order for the motion to be successful the government must establish that exceptional circumstances warrant such relief to be given. The government has argued that there is an unprecedented amount of comments that cannot be reviewed and analyzed by the February deadline. During the comment period, DHS received over 50,000 comments that it must review, revise, and finally publish a final rule. The court is not expected to rule on the motion until early 2016. Meanwhile the plaintiffs of the original suit have filed an appeal before the DC Circuit Court arguing that the OPT program is not within the authority of the DHS.

If the motion is unsuccessful, the government may file a motion at the district court level or request a stay of the court’s injunction at the circuit court level. In any case, those affected should be aware that the government still has several avenues through which relief may be granted: (1) the Judge may grant the government its requested 90-day delay on the present motion; (2) the Judge may later grant a complete stay pending appeal of the injunction; or (3) the DC Circuit may stay the Judge’s injunction while it considers the merits of her rulings in the underlying case.  CIS has not yet released official correspondence explaining whether students affected will be granted a STEM extension after the February deadline.