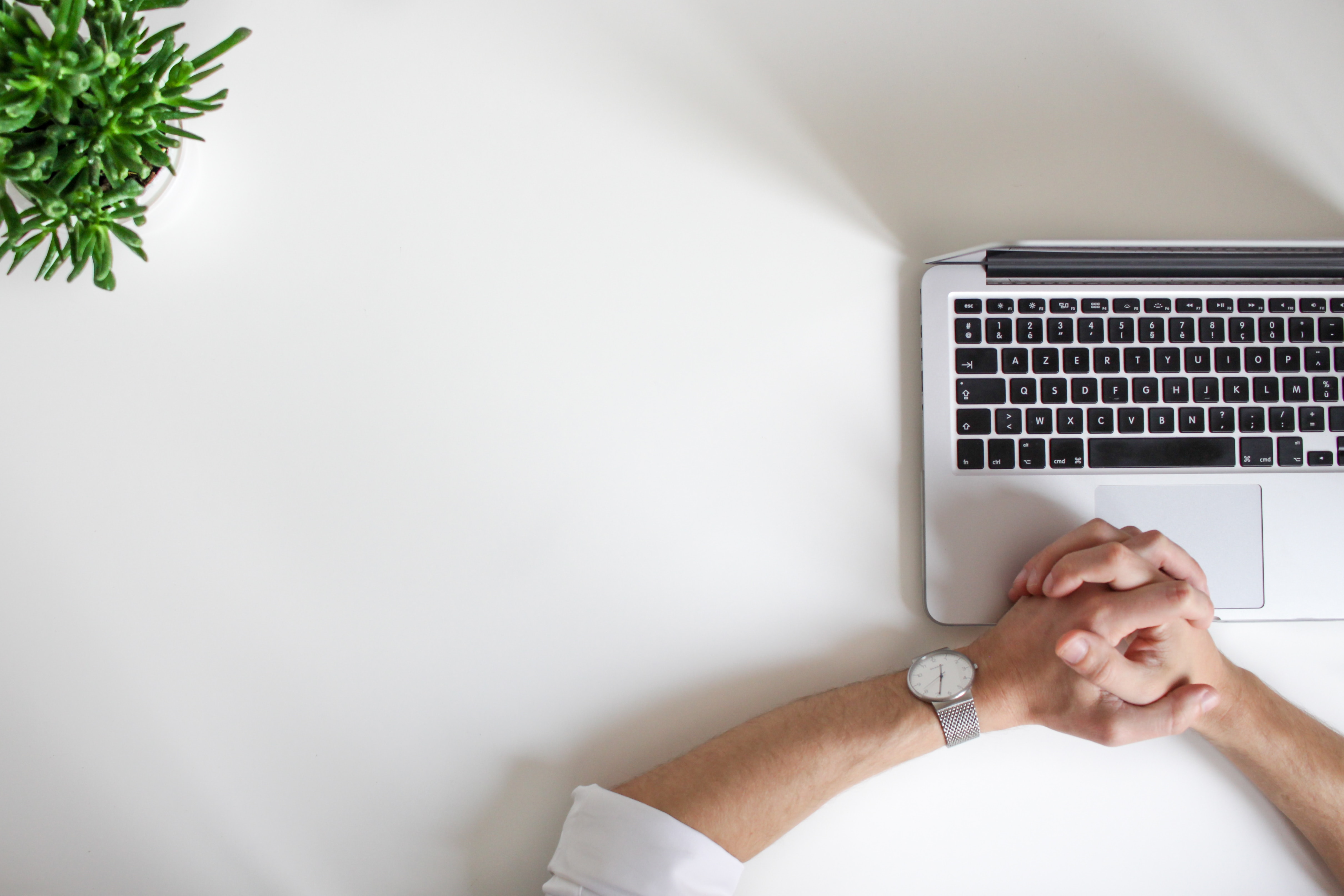 Great news! On September 19, 2019, the House of Representatives passed H.R. 4378, a continuing resolution bill that will fund the EB-5 Immigrant Investor Program through November 21, 2019.

H.R. 4378 has now passed on to the Senate where it will be considered and voted on. The bill is expected to clear the Senate and be signed into law by the President prior to September 30, 2019, the fiscal year deadline.

What does the Quarterly Report reveal?

USCIS continues to process applications from regional centers and petitions from immigrant investors in a manner that strives to ensure timely adjudication while maintaining program integrity.

Over the past few years, IPO has been working diligently to reduce processing times by onboarding additional personnel, resulting in adjudicating more than 14,900 Immigrant Petitions by Alien Entrepreneur (Form I-526) in fiscal year 2018, which was an approximate 69% increase over the average completions for the previous five fiscal years.

During fiscal year 2019, the sunset of the Regional Center program during the last part of December and through most of January, cost IPO adjudicative time even after the program was reauthorized. IPO was forced to pivot to stand alone petitions and I-829 work and halted production on I-924s and I-526s associated with a Regional Center.

Additionally, IPO has taken significant steps in building more robust quality assurance and control programs to better ensure consistent adjudication practices, including conducting an extensive training session for all I-526 adjudicators and economists.

These reasons, along with temporary assignment of some staff to other agency priorities, have resulted in longer processing times, which you may have noticed with the May update to our online processing times.

Here is to hoping that USCIS will implement steps that will result in more efficient and productive adjudication in the years to come.