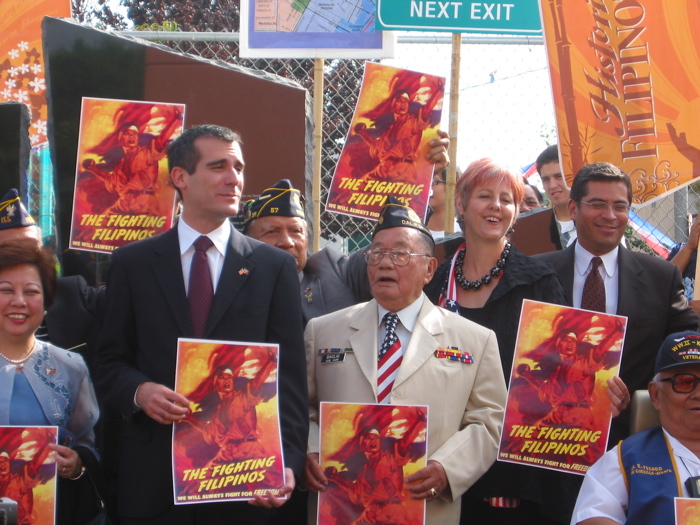 Presently, the process of immigrating extended family members of U.S. Citizens and Legal Permanent Residents residing abroad is a very complex and antiquated process. This is because there is a limit to the number of immigrant visa applications that can be issued for extended family members. The Visa Bulletin outlines the numerical immigrant visa limitations for family-sponsored and employment-based preference categories established by the Immigration and Nationality Act (INA).