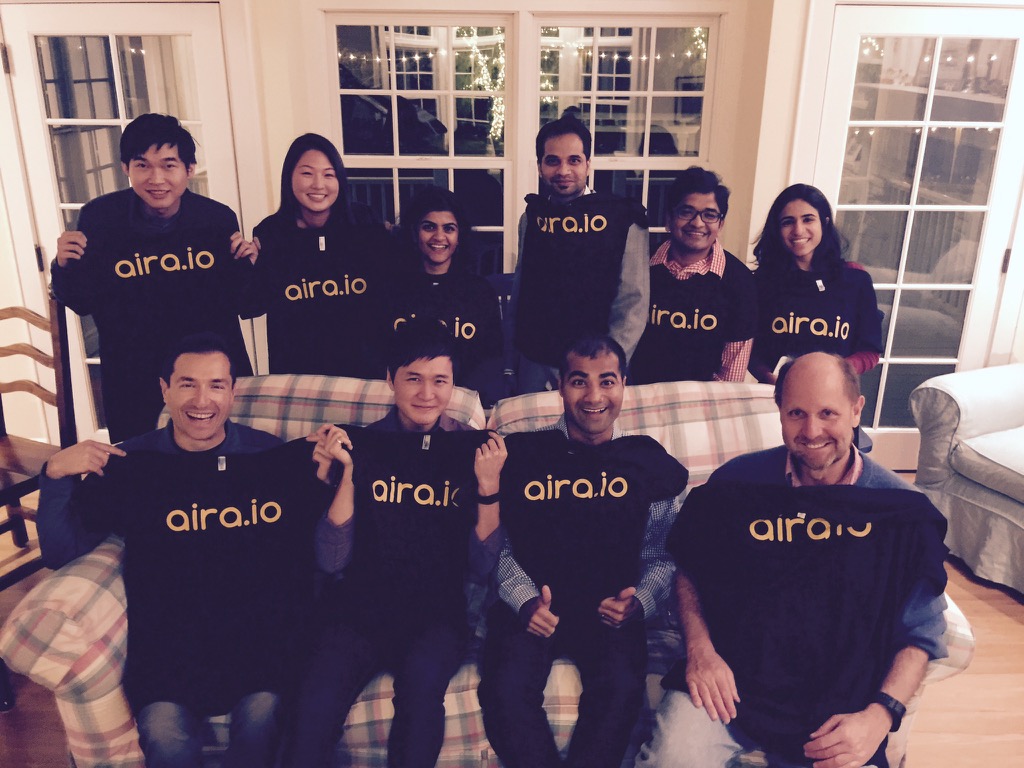 I first met Suman Kanuganti two years ago, back then he was working for another company but contemplating opening his own high-tech startup company and becoming an entrepreneur.

In advising him on his ambitious pursuits, I recommended that he follow his plans and dreams confidently and full-heartedly. Shortly afterwards, Suman quit his previous job and started to focus on his new company, Aira, based here in San Diego. Through the assistance of my immigration law firm, he received his H-1B visa so that he could continue focusing on his amazing work at Aira in developing assistive technology and services for the blind and visually impaired.

His work at Aira continues at a rapid and productive pace, poising the company well for future growth and success. In just two years, Suman, as Co-Founder & CEO, has transformed his startup into the leading developer of remote technology that is bringing immediate access to information and assistance to those with vision loss. This is greatly enhancing the mobility, independence and productivity of blind people in a wide range daily activities – from navigating busy streets and airports, to reading printed material, recognizing faces, catching the bus or Uber, functioning efficiently in the office or classroom, experiencing cultural and sporting events, and literally traveling the globe.

Along the way, Suman and his team have also achieved other notable achievements at Aira, including: securing $12M in second equity round funding this year led by JAZZ Ventures and Arboretum Venture Partners, in addition raising $3.3M in Seed and Series A funding in the last two years led by Lux Capital and ARCH Venture Partners; successfully completing more than 2,000 beta trial sessions involving more than 200 blind and visually impaired users; successful execution of its Explorer Launch (begun in late 2016) with 200+ exclusive Explorer users; using the emerging frontiers of Artificial Intelligence (AI) and Augmented Reality (AR) to expand the capabilities of its platform; naming eminent innovators and experts in technology to its Technical Board; forging strong partnerships with leading organizations serving the blind, and garnering numerous awards for technological excellence, such as being named “Best New Technology” by PC Magazine at CES 2017, and winning the California State Fair’s 2017 Champions of Technology Award.

Throughout this time Suman and I have always stayed in touch. He, in many ways, is a prime example of what talented immigrants bring to the U.S. – he is smart, innovative, and most of all, he is a good person who truly cares about people and is eager to help where help is clearly needed. At my law firm, we are currently assisting Suman, who was born in India, in applying for his EB-1 green card as his talent and work at Aira is surely extraordinary, standing to benefit those with vision loss in the U.S. and around the world for years to come.

For more information about our law office and the services we provide please visit our website.