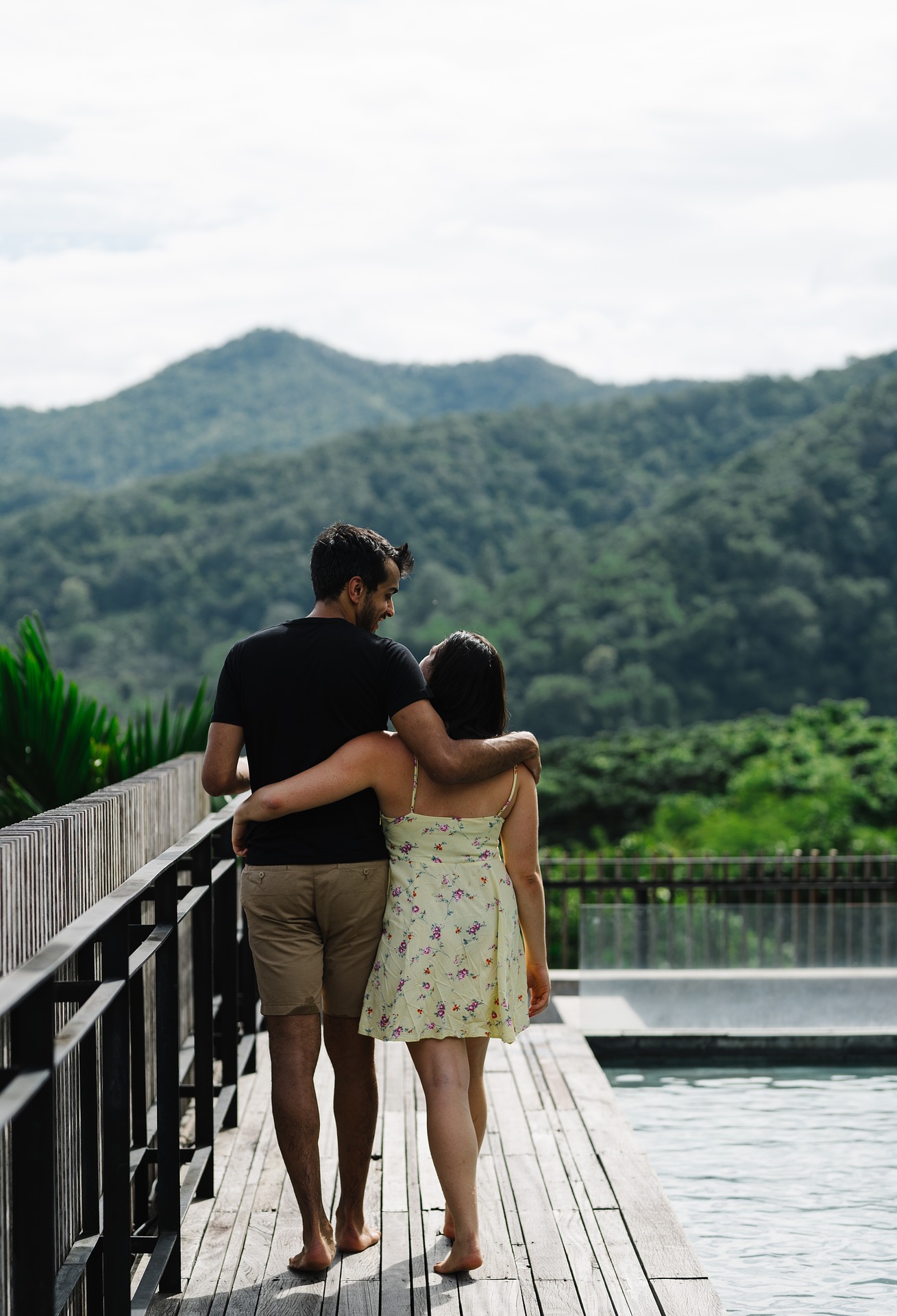 The Trump administration is making another bold move, this time the target is H-4 dependent spouses of H-1B nonimmigrant workers seeking permanent residence.

We are awaiting publication of the proposed rule in the federal register. At this time, the regulation has preliminarily appeared on the government website reginfo.gov.

It will be interesting to read the proposed rule to determine how the Trump administration will deal with existing H-4 EADs that have already been issued and applications for employment authorization already in the pipeline.

For the moment, H-4 spouses of H-1B nonimmigrant workers seeking permanent residence, may continue to apply for employment authorization. H-4 renewals may also be filed. But those days may soon be numbered.

The NPRM “Removing H-4 Dependent Spouses from the Class of Aliens Eligible for Employment Authorization,” will be published in the Federal Register in a matter of weeks or months.

According to procedural rules established by the Administrative Procedures Act (APA) a proposed rule takes approximately 60 days to be published, and the government must provide a 30 day to 60 day public comment period.

After the comment period has ended, the government must review public comments and publish a final rule.