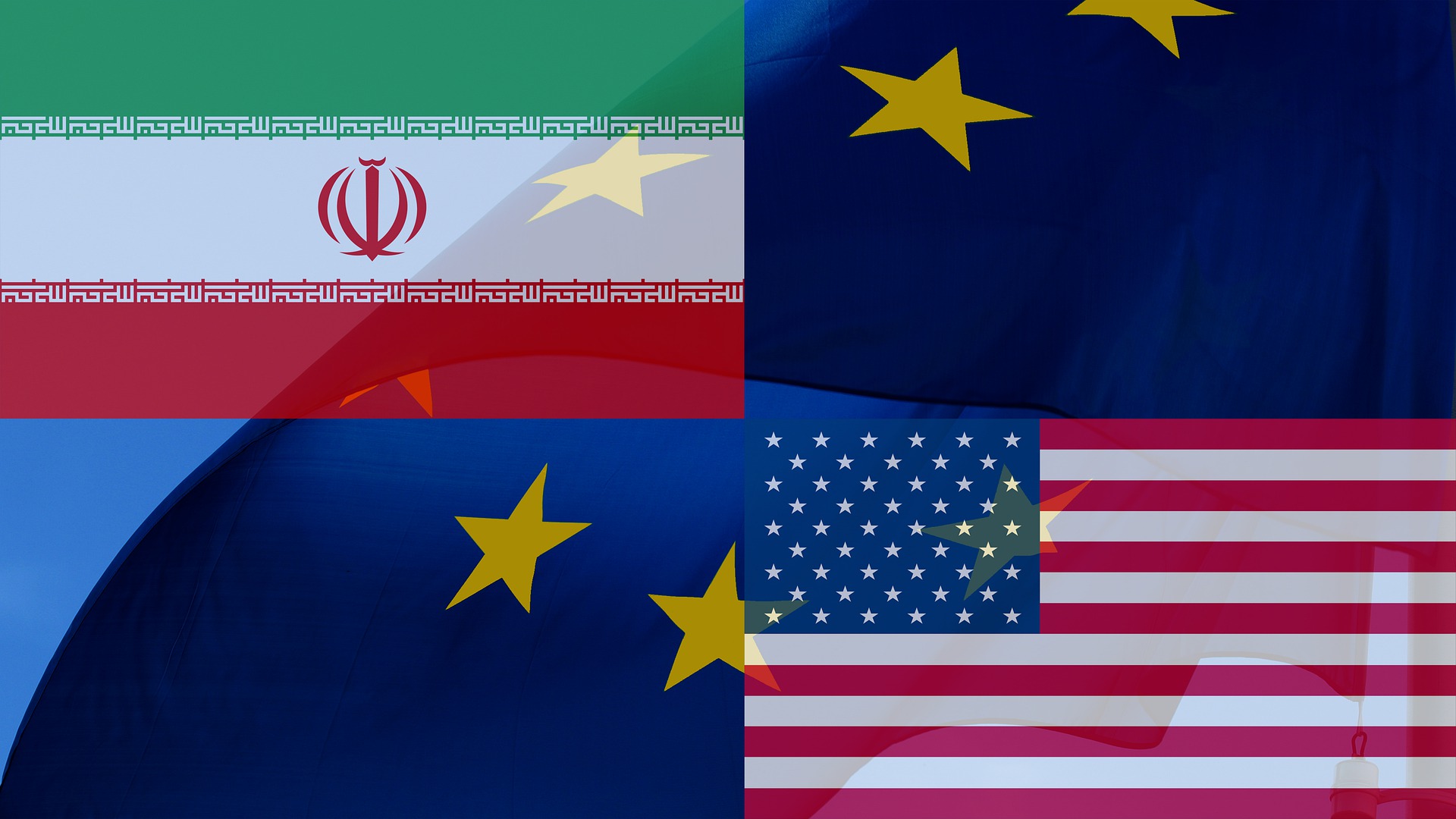 On January 23, 2020, the United States Citizenship and Immigration Services (USCIS) formally announced by way of a notice published in the Federal Register that nationals of Iran and their dependents are no longer eligible to change or extend their stay in E-1 or E-2 nonimmigrant status due to the termination of the 1995 Treaty of Economic Relations (also known as the Treaty of Amity) between the United States and Iran.

Under current immigration law, “the existence of a qualifying treaty or authorizing legislation is . . . a threshold requirement for issuing an E visa.” Therefore, the termination of the Treaty of Amity between the United States and Iran no longer provides a basis for Iranian nationals to qualify for the E nonimmigrant visa classification.

When did the Treaty end?

Accordingly, a national of Iran is no longer eligible for an extension of stay in E-1 or E-2 status or a change of status to E-1 or E-2 on the basis of the Treaty of Amity.

USCIS will issue Notices of Intent to Deny (NOIDs) to the affected applicants who have pending applications for extensions of stay in, or changes of status to, E-1 or E-2 status on the basis of the Treaty of Amity. Through the issuance of NOIDs, affected applicants will be notified of the effect of the treaty termination and given an opportunity to respond. If the grounds for issuance of the NOID are not overcome, USCIS will proceed to deny the application.