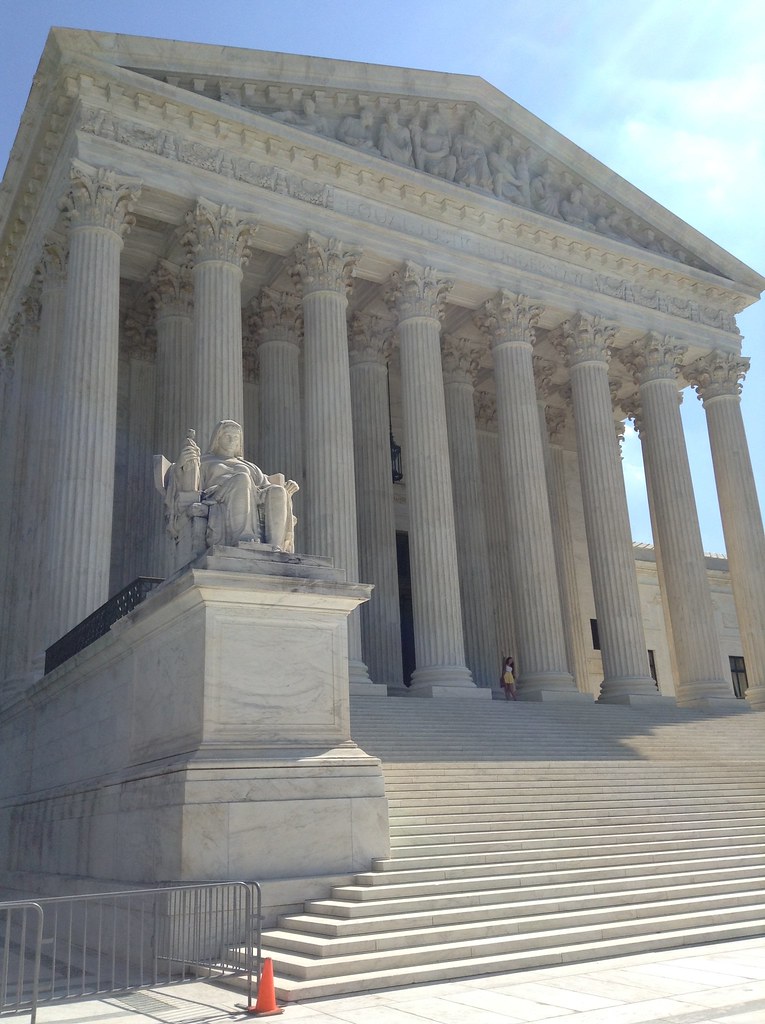 We kick off a brand-new week with breaking news handed down by the United States Supreme Court.

Today, in a 5-4 decision, the Supreme Court ruled that the Trump administration may enforce  the controversial rule entitled, “Inadmissibility on Public Charge Grounds” which expands the scope of public benefits that will render a permanent resident or immigrant visa applicant ineligible for immigration benefits. The public charge rule makes certain individuals inadmissible to receive permanent residence on public charge grounds based on their use of certain government assistance programs.

As we reported, on January 13, 2020 the Trump administration filed an emergency appeal asking the Supreme Court to lift a remaining lower court injunction preventing the government from enforcing the public charge rule. Today, the conservatives on the Supreme Court overpowered the four liberal justices on the court, in favor of the Trump administration, ruling that the government may now begin to enforce the public charge rule despite challenges to the rule pending in the lower courts.

In determining whether an applicant is or will likely become a public charge USCIS has always considered the receipt of Temporary Assistance for Needy Families (TANF), Supplemental Security Income (SSI), and Medicaid, benefits that make an applicant ineligible for permanent residence.

The public charge rule goes further and expands the list of benefits that make a foreign national ineligible to obtain permanent residence or an immigrant visa (in addition to the benefits listed above). These additional benefits include:

Who is considered a public charge under the government’s rule?

A person is a “public charge” if they are primarily dependent on the Government for subsistence, as demonstrated by the receipt of any of the government assistance programs outlined above. A person will be considered a “public charge” by USCIS if they receive one or more of these designated public benefits for more than 12 months in the aggregate, within any 36-month period.

Note: Special Supplemental Nutrition Program for Women, Infants, and Children (WIC) is not be considered a prohibited public benefit.

Under this rule, certain individuals will not be penalized for past, current, or future receipt of public benefits. These individuals include:

Special provisions have been made for certain members of the U.S. Armed Forces and their families; certain international adoptees; and receipt of Medicaid in certain contexts, especially by aliens under the age of 21, pregnant women (and women for up to 60 days after giving birth), and for certain services funded by Medicaid under the Individuals with Disabilities Education Act (IDEA) or in a school setting.

Under this rule, applicants for adjustment of status who are subject to the public charge ground of inadmissibility must file a Declaration of Self-Sufficiency (Form I-944) with their Application to Register Permanent Residence or Adjust Status (Form I-485) to demonstrate they are not likely to become a public charge. The Form I-944 only applies to adjustment of status applicants.

In addition, applicants required to submit Form I-864, Affidavit of Support must generally submit Form I-944 with the Form I-485.

Failure to submit each form, where required, may result in a rejection or a denial of the Form I-485 without a prior issuance of a Request for Evidence or Notice of Intent to Deny.

For more information about the public charge rule click here.

If you have questions regarding the application of this rule or how it may affect you please contact our office.