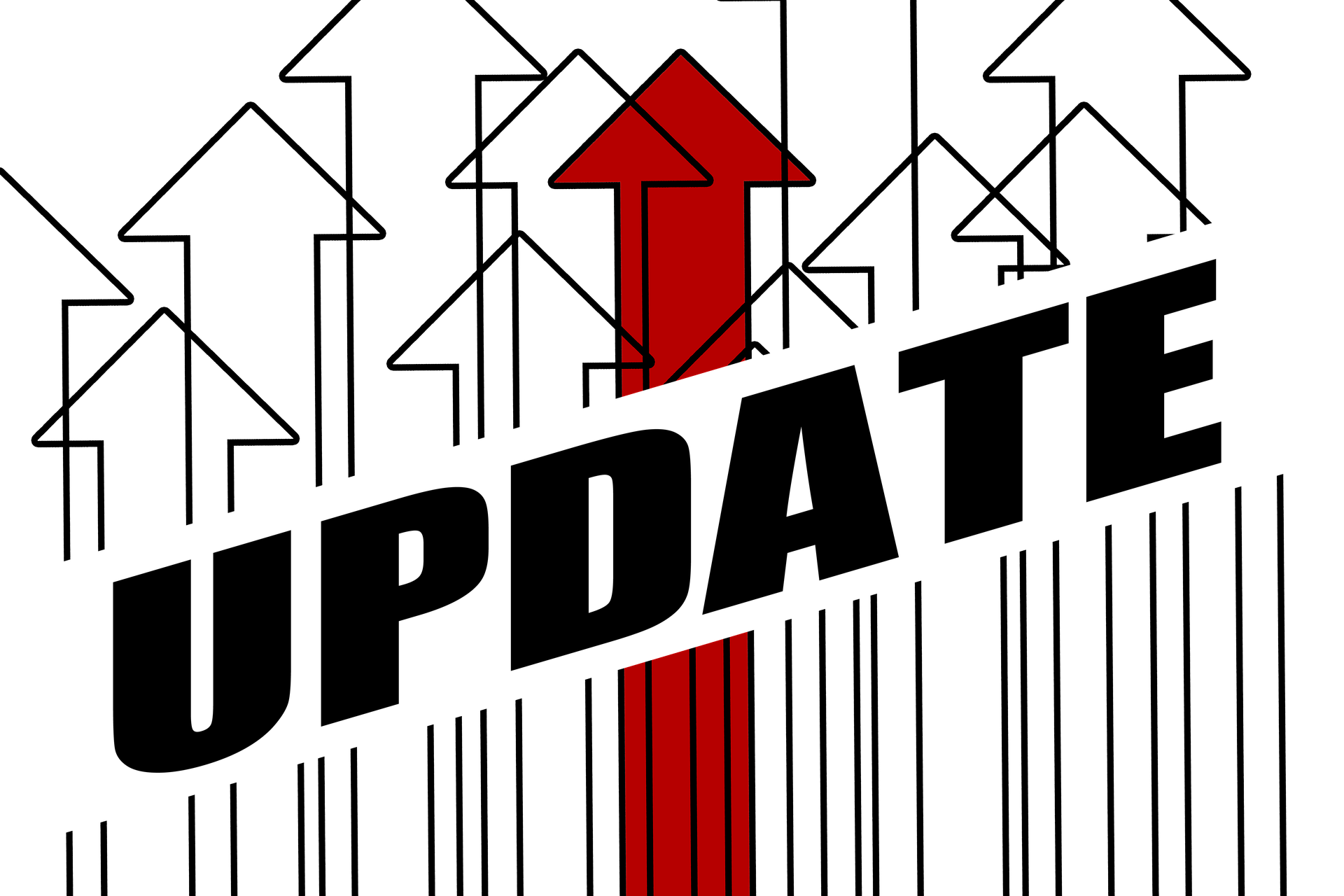 In this post, we would like to provide our readers with an important update released by the United States Citizenship and Immigration Services (USCIS) with respect to the public charge rule.

Given the Supreme Court’s recent ruling in favor of the government, the United States Citizenship and Immigration Services (USCIS) has announced that they will begin implementing the “Inadmissibility on Public Charge Grounds” rule on February 24, 2020, EXCEPT for in the State of Illinois, where the rule remains enjoined for the time being by a federal court.

That means that EXCEPT for in the State of Illinois, USCIS will begin to apply the Final Rule to applications and petitions postmarked (or submitted electronically) on or after February 24, 2020.

The postmark date for all applications and petitions sent by commercial courier (UPS/FedEx/DHL) is the date reflected on the courier receipt.

The public charge rule will NOT apply to applications or petitions postmarked before February 24, 2020 and petitions that remain pending with USCIS.

Prepare for Changes: USCIS to update all Adjustment of Status Forms

USCIS has announced that the agency will be updating all forms associated with the filing of adjustment of status, its policy manual, and will be providing updated submission instructions on its website this week to give applicants and their legal representatives enough time to review filing procedures and changes that will apply to all applications for adjustment of status postmarked on or after February 24, 2020.

Failure to submit forms with the correct edition dates and/or abide by the new filing procedures will result in the rejection of an application or petition.

We will provide further updates as they are released by USCIS.

In its announcement, USCIS has stated that, “the Final Rule prohibits DHS from considering an alien’s application for, certification or approval to receive, or receipt of certain non-cash public benefits before Oct. 15, 2019, when deciding whether the alien is likely at any time to become a public charge.

In light of the duration of the recently lifted nationwide injunctions and to promote clarity and fairness to the public, DHS will now treat this prohibition as applying to such public benefits received before Feb. 24, 2020.

Similarly, the Final Rule prohibits DHS from considering the receipt of public benefits by applicants for extension of stay and change of status before Oct. 15, 2019 when determining whether the public benefits condition applies, and DHS will now treat this prohibition as applying to public benefits received on or after Feb. 24, 2020.”

Factors to be Considered

Under the Final Rule, among the factors to be considered when determining if an alien is likely at any time to become a public charge, consular and immigration officers will at minimum consider certain factors including the alien’s age, health, and family status; assets, resources, and financial status; and education and skills. Additionally, DHS may consider any affidavit of support, on behalf of the applicant when determining whether the applicant may become a public charge.

Summary of the Final Rule

For a complete summary of the Final Rule including a detailed discussion of what makes a person a “public charge,” and what benefits are prohibited please visit our previous blog post. In it we also discuss the types of aliens who are exempt from the Final Rule.

For more information about the Final Rule and how it may apply to you please contact our office for a consultation.