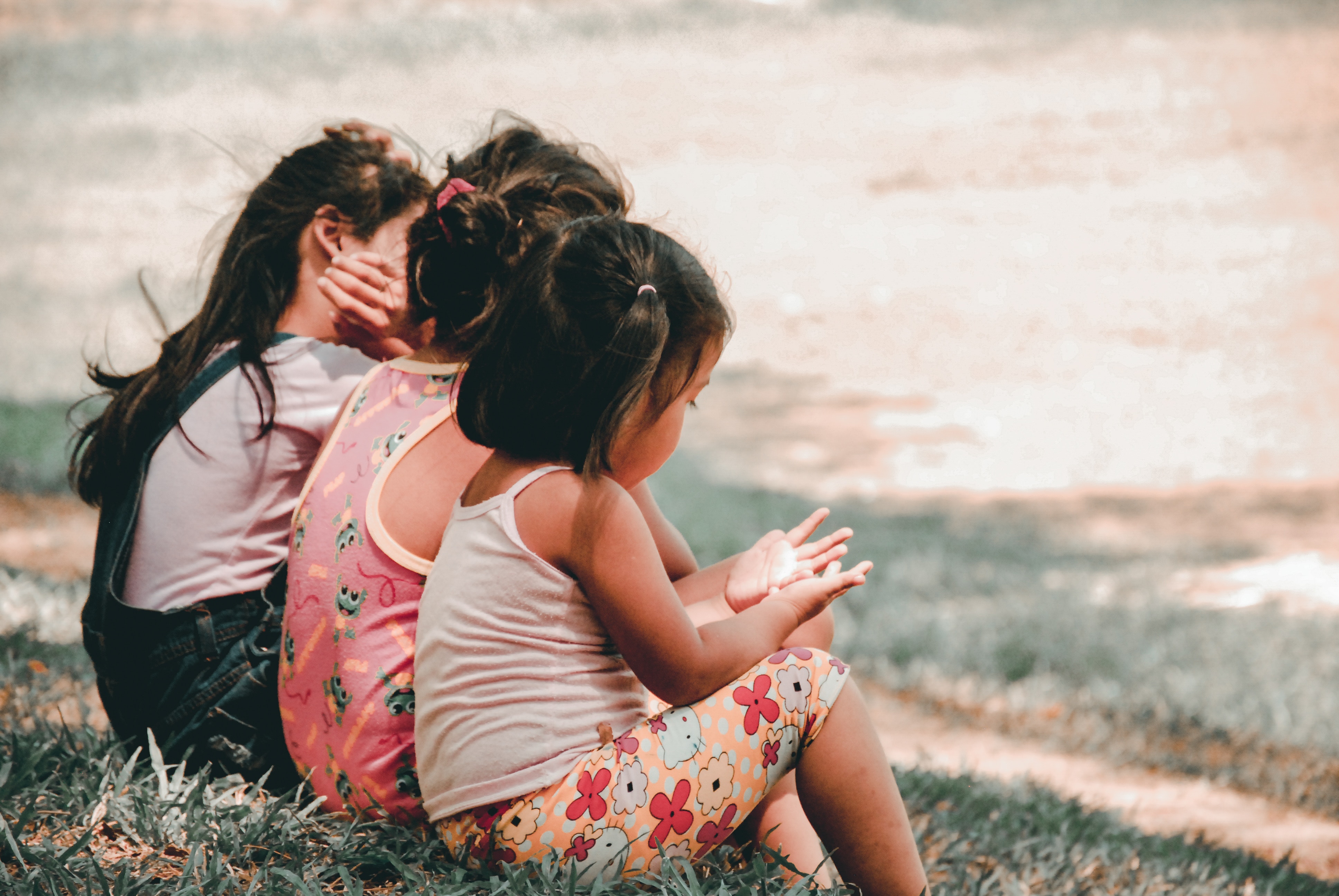 On September 7, 2018, the government published a notice of proposed rule making in the federal register, entitled, “Apprehension, Processing, Care, and Custody of Alien Minors and Unaccompanied Alien Children.”

The proposed rule seeks to amend existing regulations relating to the apprehension, processing, care, custody, and release of alien juveniles in custody.

If the government has its way, children in detention will be stripped of these rights.

The government states that consistent with the Flores Settlement Agreement, the proposed rule would ensure that juveniles in government custody are treated with dignity and respect, with a special concern for the vulnerability of minors in custody.

The rule would create an “alternative” to the existing licensed program requirement for family residential centers, including the ability to detain family units together during the entirety of their immigration proceedings.

According to the Department of Homeland Security the rule would primarily:

“create an alternative to the existing licensed program requirement for family residential centers [(FRCs)], so that [U.S. Immigration and Customs Enforcement (ICE)] may use appropriate facilities to detain family units together during their immigration proceedings, consistent with applicable law.”

These changes to the Flores Settlement Agreement are concerning for various reasons.

First, the Flores Settlement Agreement creates a presumption in favor of the release of all alien minors, including alien minors arriving with their parents.

Per the Flores Agreement, “DHS can only detain unaccompanied children for 20 days before releasing them to [HHS] which places the minors in foster or shelter situations until they locate a sponsor.”

Because the Flores Settlement Agreement has complicated the Trump administration’s efforts to end the “catch and release” of undocumented parents traveling to the United States along with their children, the administration is seeking to replace the Flores Settlement Agreement, limiting the rights afforded to detained children under that agreement.

The government will accept comments from the public on the proposed rule until November 6, 2018. It is very important for the public to generate a robust conversation so that the government takes the welfare of detained children seriously.

For more information about the proposed rule please click here.