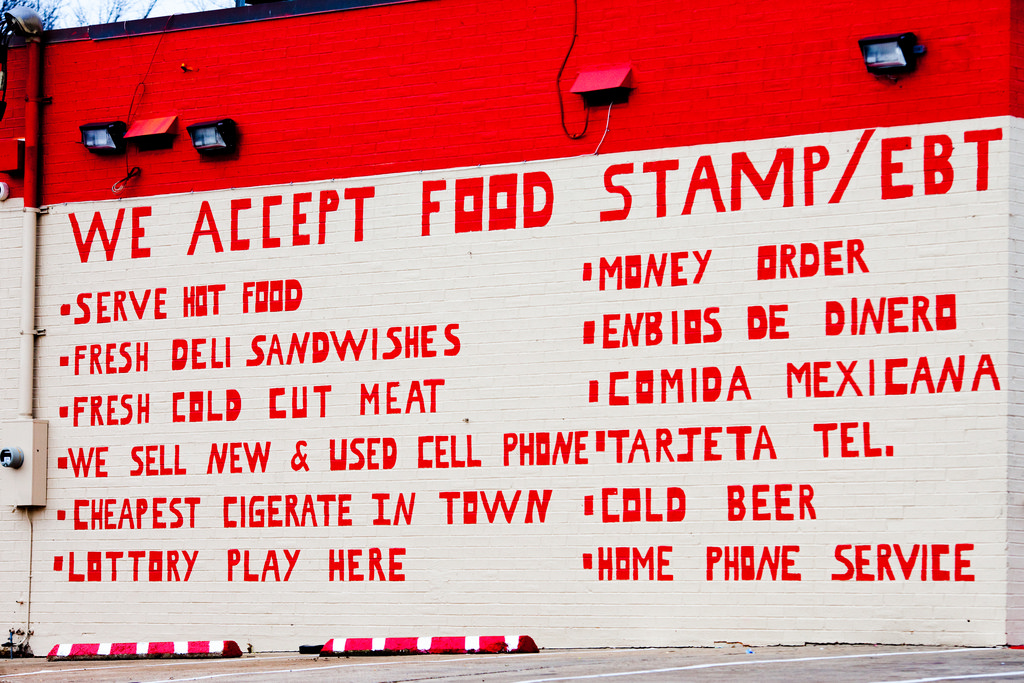 Extension of TPS Designation for Yemen

The Department of Homeland Security has announced an extension of the TPS designation of Yemen for a period of 18 months, from September 4, 2018 to March 3, 2020.

Re-registration is limited to persons who have previously registered for TPS under the designation of Yemen and whose applications have been granted.

For individuals who have already been granted TPS under Yemen’s designation, the 60-day re-registration period runs from August 14, 2018 through October 15, 2018.

USCIS will issue new EADs with a March 3, 2020 expiration date to eligible Yemeni TPS beneficiaries who timely re-register and apply for EADs

Yesterday, October 10, 2018, a notice of proposed rulemaking (NPRM) was officially published in the federal register for the proposed rule that may soon restrict admission of certain immigrants and non-immigrants reliant or likely to become reliant on public benefits.

The comment period on the proposed rule has begun and will remain open until December 10, 2018. After the period for public comments has closed, the government will review the comments and make any changes to the rule as deemed necessary. The government will then publish a final version of the rule in the federal register, and it will be enforced on or after 60 days from the date of publication of the final rule in the federal register.

Under the proposed rule, receipt of the following types of public benefits would make an applicant a public charge:

The Visa Bulletin for November 2018 has been posted. USCIS will release information soon regarding whether the filing date chart will be used, or the final action date chart.

The President’s Supreme Court pick was sworn into the highest judicial office in the land, the United States Supreme Court. Brett Kavanaugh shifts the ideological balance on the court in favor of the conservatives. What this means for the future of immigration? Only time will tell, but with the future of DACA hanging in the balance, a conservative court means trouble.

Judge Kavanaugh has never issued a directly ruling on immigration, but it is believed that he will rule conservatively and align his rulings with the President’s hardline agenda.