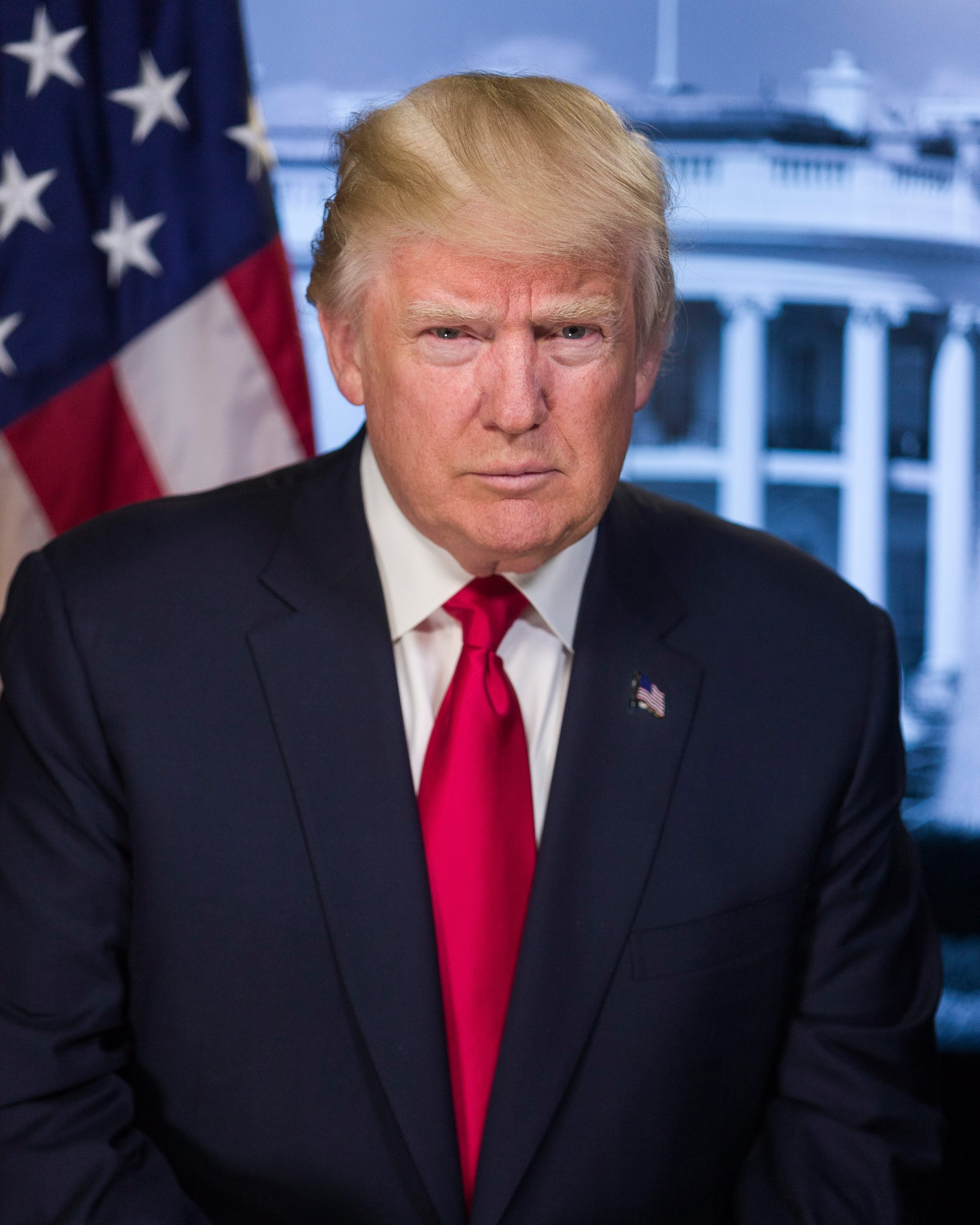 Yesterday evening, President Donald Trump made an unusual announcement via twitter stating, “In light of the attack from the Invisible Enemy [COVID-19], as well as the need to protect the jobs of our GREAT American Citizens, I will be signing an Executive Order to temporary suspend immigration into the United States!”

Since that tweet, no executive order has been released by the White House and no details have been provided relating to what that executive order might include, who might be affected, and how long the temporary suspension might last.

According to NPR, an official from the Department of Justice reported that the draft executive order is currently under review by the Office of Legal Counsel.

Is it worth noting that at present United States Consulates and Embassies abroad have already suspended routine visa processing and are not taking appointments for visa interviews until further notice. USCIS is still accepting and adjudicating petitions for immigration benefits as usual, however USCIS field offices, ASC offices, and asylum offices are closed to the public until May 3rd.

Responding to the President’s tweet, White House Press Secretary Kayleigh McEnany said today in a statement that the President, “is committed to protecting the health and economic well-being of American citizens as we face unprecedented time,” she continued, “As President Trump has said, ‘Decades of record immigration have produced lower wages and higher unemployment for our citizens, especially for African American and Latino workers. At a time when Americans are looking to get back to work, action is necessary.”

At the moment we can only speculate that the executive order may temporarily suspend the processing of immigrant worker petitions and impact temporary foreign worker programs such as the H-1B visa program which has come under attack by the President, as well as the O-1 visa program, and other such programs.

It is unlikely that this executive order would affect temporary agricultural workers. Just last month, the Department of State indicated that it would be expedite the processing of petitions for seasonal guest workers such as agricultural workers who are critical during these times of crisis to meet food supply demands.

We do not believe that this order would suspend family-based immigration, although it very well may be a blanket ban on immigration. We will not be able to provide official information until the executive order is released to the public.

Since the COVID-19 outbreak, the President has issued executive orders restricting travel from China, Iran, and from more than two dozen European nations. The President also closed borders with Canada and Mexico preventing nonessential travel. At the moment, very little travel is occurring on a worldwide basis.

It is almost certain that when this executive order is released, it will trigger a slew of lawsuits filed in federal courts across the country. We ask that you continue to monitor our blog for more updates regarding this order.