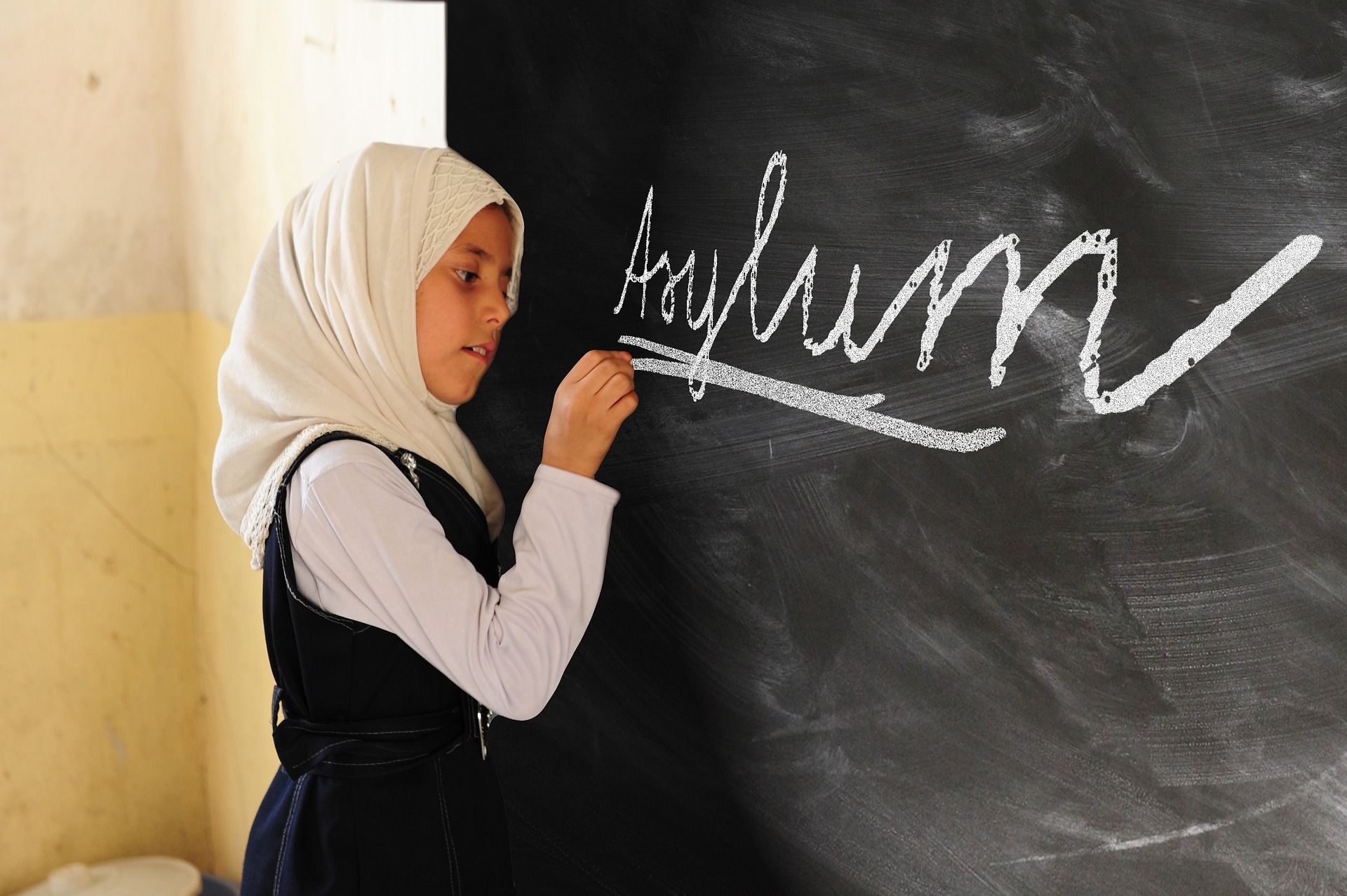 These steps are part of the President’s comprehensive plan to battle immigration fraud and increase security along the Southwest border by preventing fraudulent applications for asylum.

For more information about this President’s proclamation please click here.