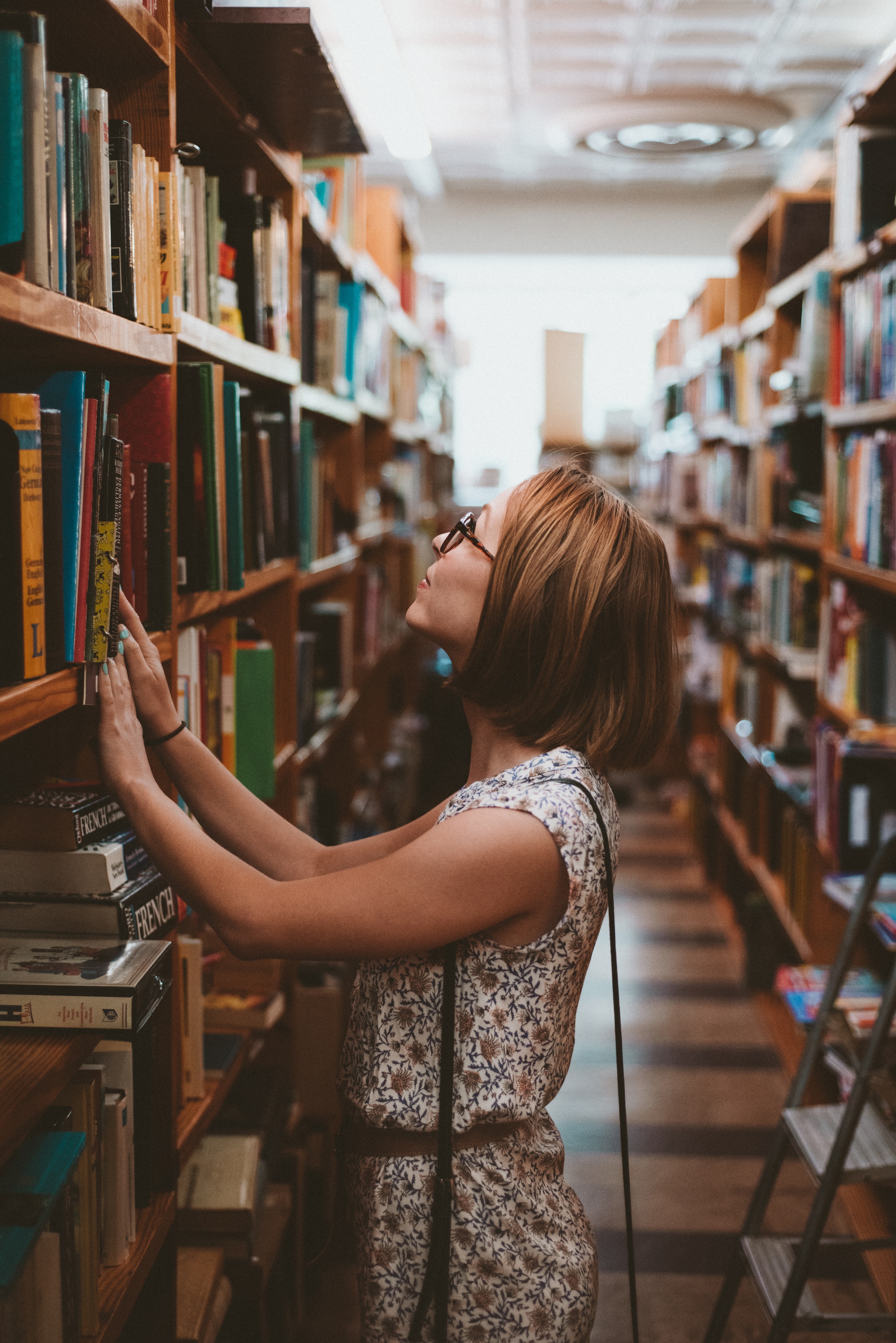 In 1997 Congress began implementing a policy that governed the admissibility of individuals in F, J, and M non-immigrant visa status. Pursuant to that policy, nonimmigrants who overstayed their visa for more than 180 days could be subject to a 3-year bar, while individuals who overstayed for more than one year could be subject to the 10-year bar, for violating the terms of their visa status.

However, this class of individuals only began to accrue unlawful presence, where an immigration judge ordered the applicant excluded, deported, or removed from the United States, or where USCIS formally found a nonimmigrant status violation, while adjudicating a request for another immigration benefit, such as adjustment of status. This policy applied to all non-immigrants who were admitted or present in the United States in duration of status (D/S).

On August 9, 2018, USCIS released a policy memorandum entitled “Accrual of Unlawful Presence and F, J, and M Nonimmigrants,” superseding the previous 1997 policy, in order to reduce the number of overstays, and implement a new policy regarding how to calculate unlawful presence for F, J, and M non-immigrants and their dependents.

Pursuant to the new policy, from August 9th onwards, “F, J, and M nonimmigrants, and their dependents, admitted or otherwise authorized to be present in the United States in duration of status (D/S) or admitted until a specific date (date certain), start accruing unlawful presence,” as follows:

F, J, or M non-immigrants who have failed to maintain their nonimmigrant visa status prior to August 9, 2018, will begin to accrue unlawful presence on August 9, 2018, unless USCIS has made a formal finding of a violation of nonimmigrant status while adjudicating a request for another immigration benefit, or where a judge ordered the alien excluded, deported or removed.

In a nutshell, if you are a F, J or M non-immigrant and you have failed to maintain your nonimmigrant status by for example abandoning your program of study, or engaging in unauthorized employment, you will begin to accrue unlawful presence on August 9th of this year, regardless of your D/S designation.

If you have violated the terms and conditions of your F, J, or M non-immigrant visa, and have remained in the United States, you must consult an experienced attorney as soon as possible. You should also consult with an attorney if you have violated your F, J, or M visa status and you have or are planning to file a request for another immigration benefit such as adjustment of status. You should proceed with caution before doing so and seek legal counsel, otherwise USCIS may make a formal finding of the violation of your nonimmigrant visa status, and you may be ordered removed from the United States.

If you are planning to abandon your course of study for any reason you must consult with an attorney before doing so. By no circumstances should you engage in any conduct that is inconsistent with the terms of your visa before consulting with an attorney. Such conduct includes failing to attend classes, dropping a class without permission, failing to enroll in full time courses, or engaging in unauthorized employment not consistent with your visa type or OPT.