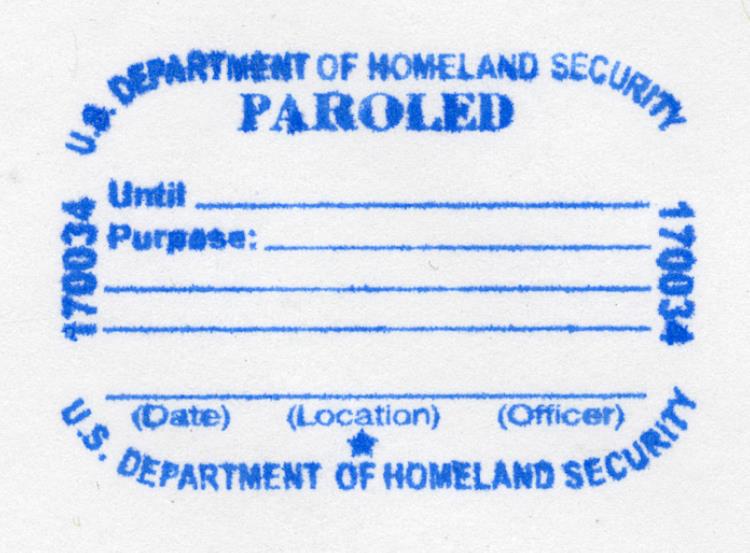 With the onset of Donald Trump’s presidential inauguration, rumors have swirled about whether the newly elected President will terminate the 2012 Deferred Action for Childhood Arrivals (DACA) program for undocumented persons who came to the United States as children, otherwise known as “Dreamers.” The DACA program was made possible by Trump’s predecessor, Barack Obama, with the passage of an executive order signed into law in 2012. Although Trump has openly stated that he plans to dismantle the DACA program within his first 100 days in office, in the days following his election, he backtracked his stance on the issue in an interview for TIME magazine, and instead promised that in its place, Dreamers would receive temporary “protection” from the federal government which would allow them to remain in the United States lawfully without fear of deportation. Although Trump did not fully elaborate on the details of such governmental immunity, his remarks gave Dreamers hope that the DACA program might not end after all, or at the very least that similar temporary relief might be put in its place.

Aside from Trump’s political motivations, several senators have introduced bipartisan legislation in the form of the BRIDGE Act (Bar Removal of Individuals Who Dream and Grow our Economy). The BRIDGE Act was introduced in early December, before the inauguration of Donald Trump, and is designed to protect Dreamers from deportation by allowing them to obtain “provisional protected presence” for a three-year period similar to the “deferred status” given to Dreamers under the DACA program. If passed the BRIDGE Act will also allow Dreamers to keep their temporary employment authorization (EAD) benefits. It must be noted that at this time the BRIDGE Act is still only a bill. The BRIDGE Act has not yet been signed into law, and no other bill has yet been passed protecting Dreamers from deportation.

Our office continues to be hopeful that President Trump will not terminate the DACA program although it is within his power to do so. If President Trump decides to end the program, there is a high probability that he will pass his own executive order to protect Dreamers from deportation and afford them many of the same benefits as DACA. If you are a university student, as a safeguard, it is recommended that you speak to a counselor regarding the policies your school plans to implement should Trump decide to terminate the program. As always we will remain diligent to bring you the most up to date information regarding any new developments relating to the DACA program. If you believe you are eligible for DACA, but have not yet applied please contact our office for a free first time consultation.