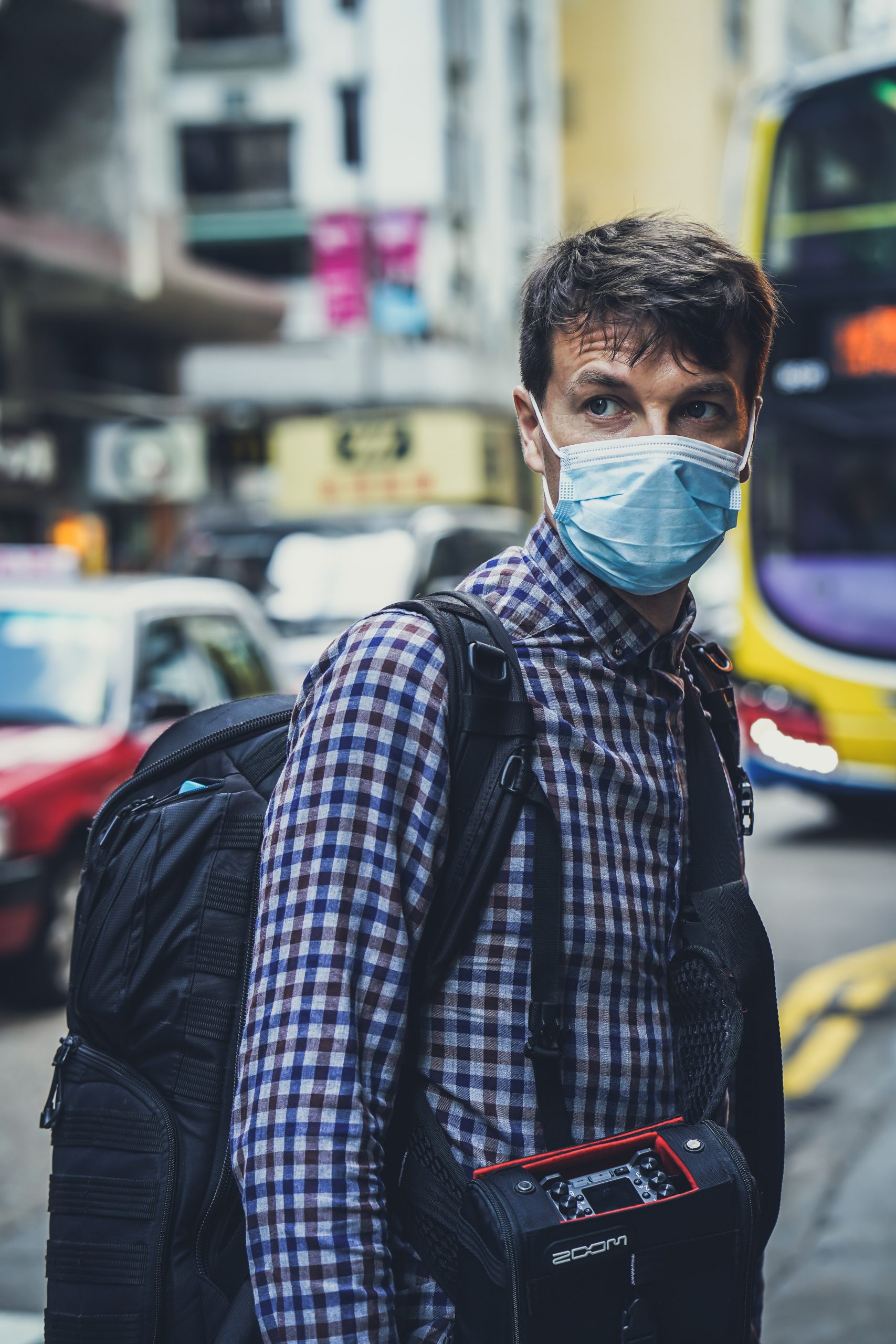 It has been nearly two weeks since the President of the United States declared a public health emergency for COVID-19, forcing the American economy to come to a screeching halt. Thereafter, states enacted their own measures requiring non-essential businesses across the country to shutter temporarily until the virus has been contained. Although these measures have been undoubtedly necessary to prevent the rapid spread of the virus, the majority of Americans nationwide have lost their livelihoods overnight.

This past week lawmakers have been busy drawing up legislation that would provide emergency financial assistance for individuals, families, and businesses in the United States.

This afternoon Congress approved the Coronavirus Aid, Relief and Economic Security Act (CARES), and the bill now heads to the President’s desk for signature.

Although this legislation is sweeping in scope, this post will specifically discuss financial relief for individuals and families, and more importantly which individuals will qualify to receive financial assistance.

What does the CARES Act do for individuals and their families?

To be clear, these one-time payments are considered recovery rebates and are not counted as taxable income for recipients because the rebate is a credit against tax liability and is refundable for taxpayers with no tax liability to offset.

The government will use 2019 or 2018 tax return filings to calculate the rebate advanced to taxpayers, but taxpayers eligible for a larger rebate based on 2020 income will receive it in the 2020 tax season. Taxpayers with higher incomes in 2020 will see the overpayment associated with their rebate forgiven.

In addition to American taxpayers, the CARES Act will also apply to all resident aliens. You are a resident alien of the United States for tax purposes if you meet either the green card test or the substantial presence test.

Are you a Resident alien?

If you are a resident alien, have a social security number, and earn less than $75,000 as a single individual, or less than $150,000 married filing jointly, you can expect to receive the tax credit.

Will I be considered a Public Charge if I receive the rebate?

No. The rebate is considered a tax credit and is therefore not considered a public benefit under the public charge rule. Receiving this tax credit will not impact future immigration filings.

In addition, the CARES Act allows workers to obtain unemployment benefits from their states over and above what was paid out by the federal government. States are authorized to continue to pay unemployment based on individual state requirements to those who qualify. The amount of money a worker receives when they apply for unemployment benefits, and for how long, varies by state.

Generally, individuals are paid half of their weekly wages based on earnings made from the previous four quarters. Under the CARES Act, workers will be paid an additional $600 per week on top of what they would normally receive from the state (50% of earnings plus $600) for up to four months until July 31st. Once that additional federal assistance is exhausted, workers would continue to receive their normal benefit amount, administered by the state.

Who Can Apply for Unemployment?

Generally, to collect unemployment benefits, you must show that you were in satisfactory immigration status and authorized to work in the United States when earning the wages you used to establish your claim. You should contact your state unemployment agency to determine if you are eligible to apply based on your immigration status.

The CARES Act further provides temporary student loan relief. Under the Act, all loan and interest payments will be deferred though September 30, 2020, without penalty to the borrower for all federal student loans.