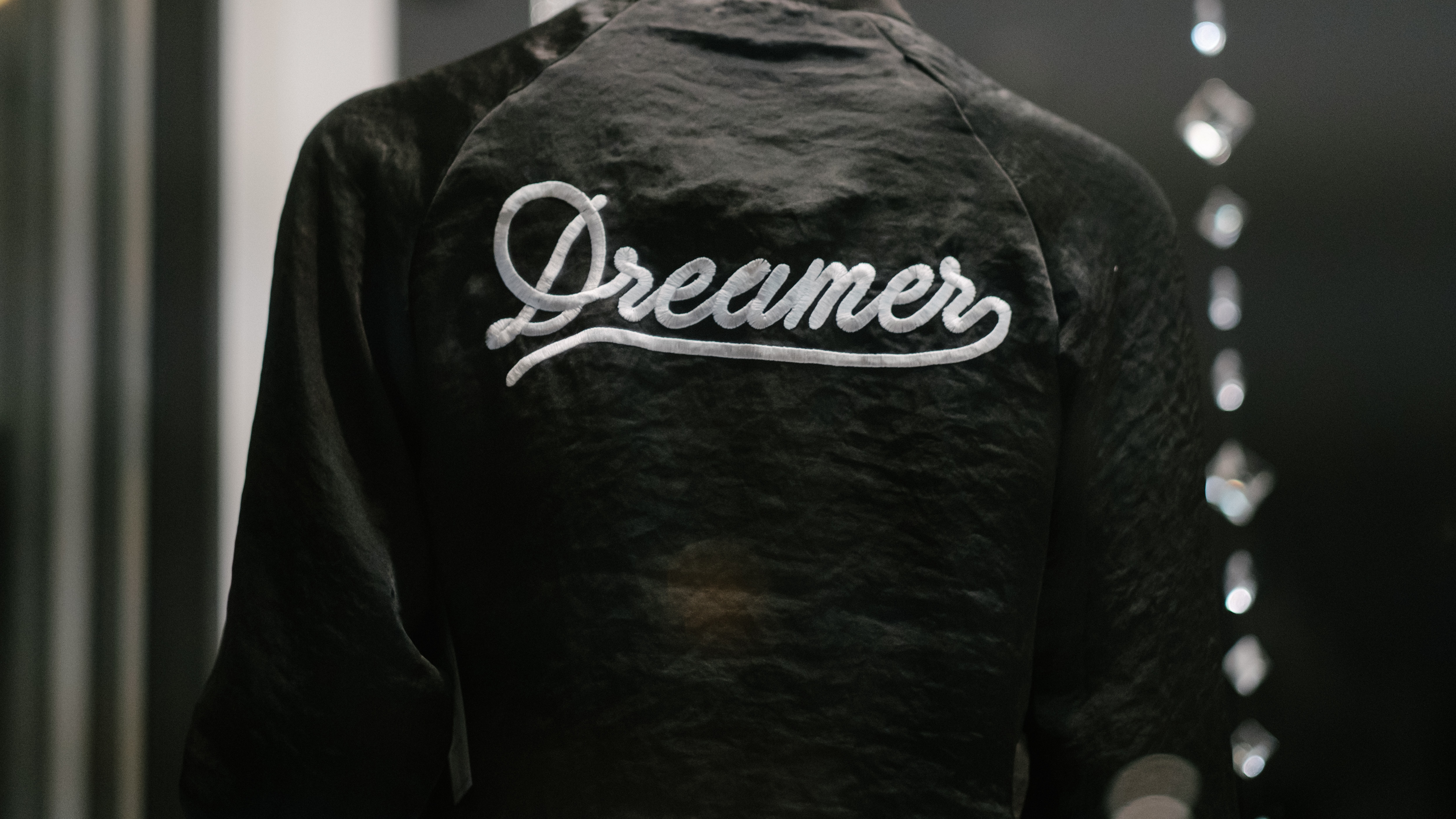 A federal judge from the United States District Court for the District of Columbia upheld a decision from the lower courts ordering the complete restoration of the Deferred Action for Childhood Arrivals (DACA) program. The new ruling gives the Trump administration a 20-day deadline to implement the complete restoration of the program or file an appeal. The District Court judge behind the order stated in his ruling that the Trump administration failed to justify its decision to end the DACA program, which protected approximately 800,000 young adults from deportation.

The Trump administration plans to appeal the ruling using the 20-day delay granted by the judge in the ruling. Today the attorney general, Jeff Sessions, issued a statement following the court decision stating that the Trump administration strongly disagrees with the decision adding that, “The executive branch’s authority to simply rescind a policy, established only by a letter from the Secretary of the Department of Homeland Security, is clearly established. The Department of Justice will take every lawful measure to vindicate the Department of Homeland Security’s lawful rescission of DACA.”

The federal government must appeal the court’s decision by August 23rd.  Previous decisions by California and New York prevented the administration from completely ending DACA, ordering the government to continue to allow current DACA recipients to seek renewal of their status.

The judicial branch is currently facing a tug-of-war of sorts over the future of DACA. While liberal judges have ruled against the termination of the DACA program, judges in conservative states have been sympathetic to the Trump administration.

In a week’s time, Texas along with other states will take part in a hearing seeking to terminate the DACA program once and for all. The states of Alabama, Arkansas, Louisiana, Nebraska, South Carolina, and West Virginia have joined the Texas lawsuit.