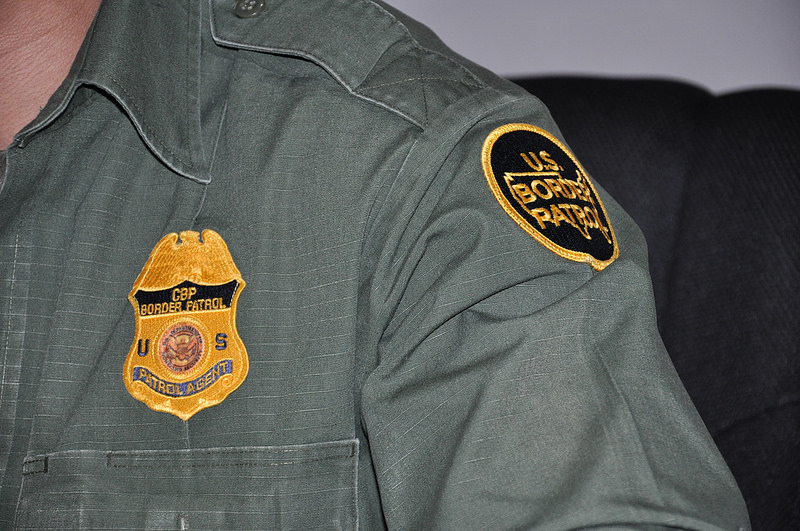 The report highlighted that the Department of Homeland Security has successfully honored the Obama administration’s immigration enforcement priorities announced in November 2014, which prioritize the deportation of national security threats, individuals attempting to enter the United States unlawfully, and convicted criminals. As evidence of this, the report states that during fiscal year 2016, ninety-eight percent of initial enforcement actions involved individuals which fell into one of three enforcement priority categories. The report indicates that ninety-one percent of apprehensions fell within the top priority for individuals who either presented a national security threat, attempted to enter the United States unlawfully, or were convicted of a crime (including gang members).

Per the report, although U.S. Customs and Border Protections apprehended more individuals between ports of entry in fiscal year 2016 than in fiscal year 2015, the overall number of CBP apprehensions have remained lower than in subsequent years. The demographics of illegal immigration on the southern border has also seen significant changes over the last fifteen years. The report indicates that today, fewer Mexicans and single adults attempt to cross the border unlawfully, while more families and unaccompanied children from Central America are flooding the southern border in an attempt to flee poverty and gang related violence. In the year 2014, for the first time ever, Central Americans apprehended on the southern border outnumbered Mexicans. In 2016, the trend continued and Central Americans again outnumbered Mexicans in the number of apprehensions on the southern border.

Overall, a large number of state and local law enforcement jurisdictions have either limited or declined to cooperate with ICE, by enacting state statutes or local ordinances preventing involvement with ICE. Federal court decisions have also limited cooperation of state and law enforcement with ICE. The Department of Homeland Security is concerned with the lack of cooperation, since many convicted criminals may end up being released back into U.S. communities where it is likely they will continue to commit serious crimes. In response, Secretary Johnson created the Priority Enforcement Program which was implemented in July 2015. Twenty-one of the top twenty-five jurisdictions who had previously declined to cooperate with law enforcement have agreed to participate in the program. The program is designed to facilitate the transfer of individuals who pose a threat to public safety, by allowing ICE to take custody of these individuals.

For information regarding the services we provide please visit our website.