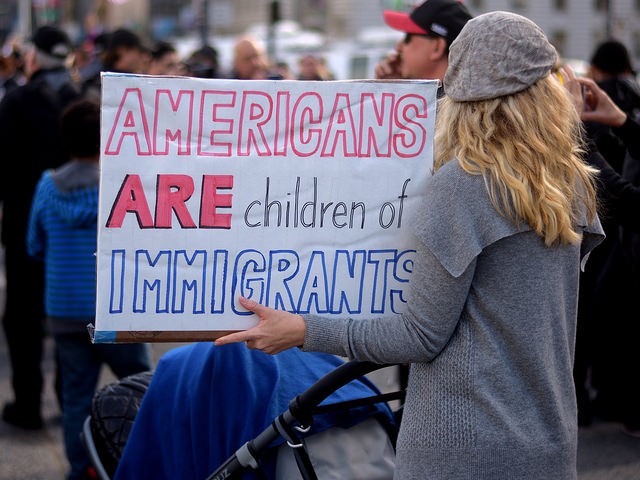 Travel ban 3.0 which was set to begin on October 19, 2017 will only apply to the countries listed in red. Countries listed in black will no longer be prevented from traveling to the United States per the judge’s order, at least until arguments have been heard on appeal:

The Proclamation initially set out to impose a travel ban on these countries, because they remained “deficient. . . with respect to their identity-management and information-sharing capabilities, protocols, and practices,” and as a result the entry of foreign nationals from these countries could pose a potential threat to our country’s national security. The Department of Justice has said that they will once again appeal the issuance of the temporary restraining order.