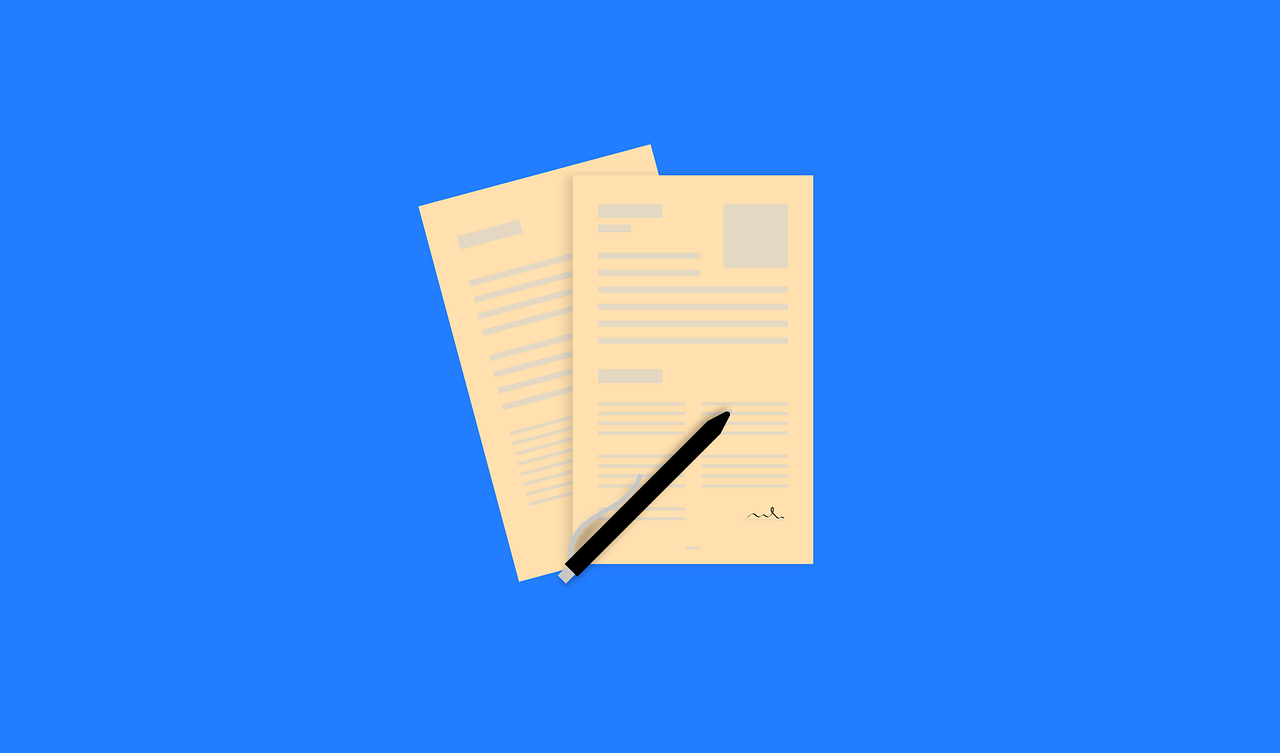 In response to a high number of questions regarding the recent Maryland court decision ordering the government to reinstate Deferred Action for Childhood Arrivals (DACA) for first time applicants, we have prepared this helpful guide.

First, let’s briefly discuss the Maryland decision. As our readers will know on July 17th a federal judge in Maryland presiding over the case, Casa de Maryland v. U.S. Department of Homeland Security, ordered the government to restore the DACA program to its pre-September 2017 status. This means that first-time applicants are now able to apply for DACA benefits.

What does the Maryland decision mean for DACA holders?

For now, USCIS must continue the DACA program as it was before it was rescinded on September 5, 2017, when applications for DACA were being accepted by first-time applicants.

In order to comply with the Supreme Court’s decision, as well as the Maryland district court’s order, USCIS must also accept the following applications that were suspended under prior court orders and should publish guidance immediately on its processing of these applications:

When will USCIS provide new guidance for first time applicants?

As of Monday, July 20th, USCIS has not published any guidelines on its webpage, therefore it remains unclear how the Department of Homeland Security will come into compliance with the court order. However, applicants should not wait for guidance to be published to apply. The court order makes clear that the DACA program must be reinstated to September 5, 2017, allowing first-time applicants to apply for DACA.

Should I apply for DACA now as a first-time applicant?

Yes. Those eligible should apply for DACA as soon as possible, especially given that DACA still remains in limbo. The Supreme Court’s decision on June 18th on DACA left open the possibility that the government could rescind the DACA program, if the government complies with the Administrative Procedure Act. Chief Justice Roberts wrote in the opinion that the parties agreed that DHS may rescind DACA and emphasized that the Court will not decide whether DACA or its rescission are “sound policies.”

With that being said, we strongly recommend that you speak to an attorney or accredited representative before applying for DACA for the first time and/or advance parole. Important factors need to be considered including: 1) the possibility that the Trump administration may issue a new memorandum rescinding DACA before the applicant receives a decision; 2) that – in the absence of guidance – USCIS officers will reject new, initial applications or accept them and deny them; and 3) that USCIS is experiencing significant delays in processing as well as a budget shortfall that may further delay adjudications.

Careful consideration should also be made regarding advance parole, given the current state of travel during the COVID-19 pandemic. Only your attorney or accredited representative can help you determine your best options.

Is the DACA program in danger?

Yes. Congress is ultimately responsible for creating a permanent solution for Dreamers to remain lawfully in the United States. As previously stated, the Supreme Court has made clear that the government may rescind DACA, if it complies with the Administrative Procedure Act. This means that the judicial branch cannot save DACA if the government acts through the appropriate channels to terminate the program.

What about DACA Renewals? Can I still Apply?