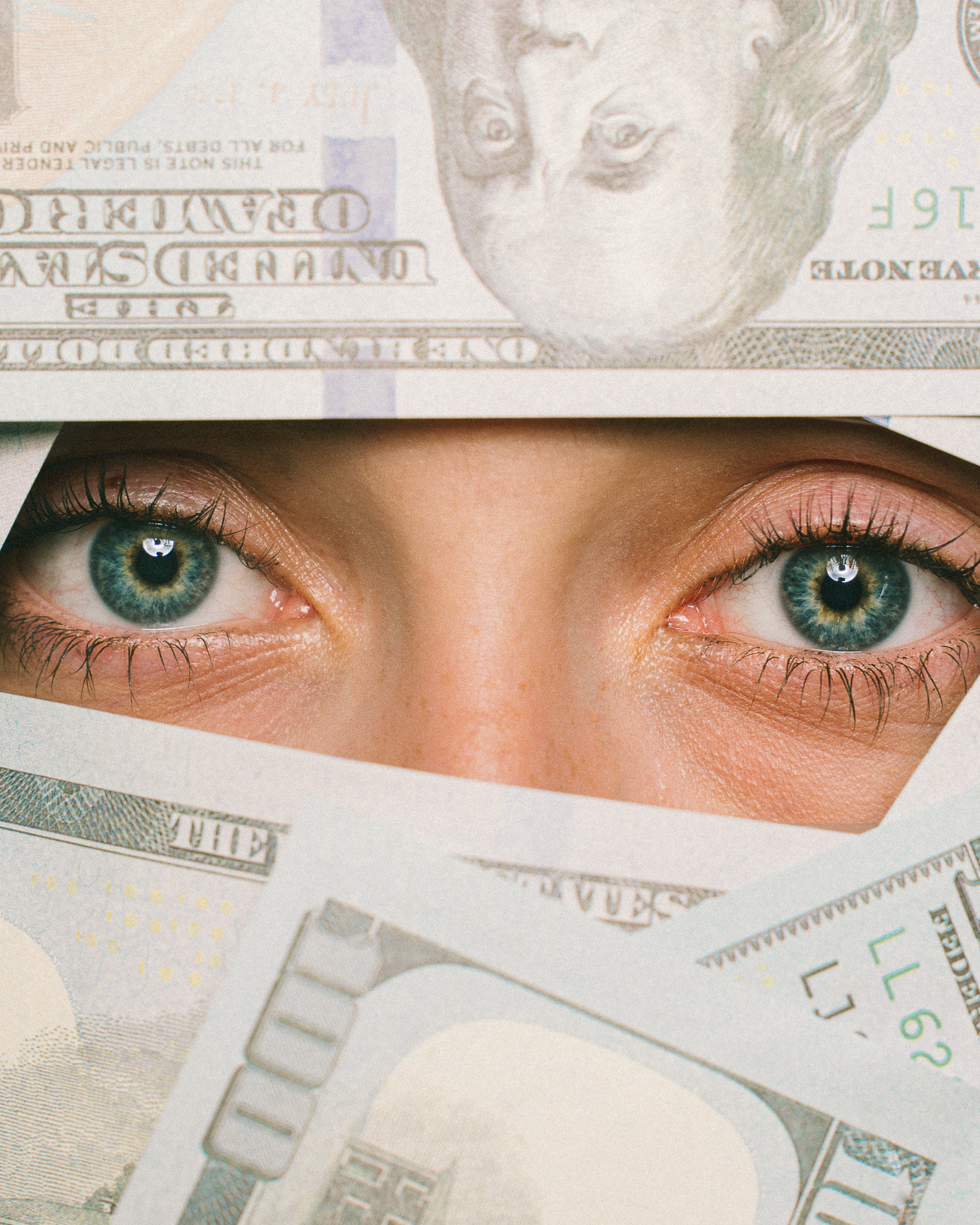 First, and foremost let’s recap what this rule is about and who it will apply to:

When an individual applies for any immigration benefit with the government, (whether a U.S. visa or green card application), the official adjudicating the petition must determine whether that individual is or will likely become a public charge. This determination is referred to as a “public charge determination.”

What makes someone a public charge in the eyes of immigration?

Prior to October 15, 2019, the Government considered the following types of benefits likely to make an individual a public charge, and as a consequence, inadmissible to the United States:

Beginning October 15, 2019, the government will expand the list of public benefits that make a foreign national ineligible to obtain permanent residence and/or an immigrant or nonimmigrant visa to enter the United States.

Special Supplemental Nutrition Program for Women, Infants, and Children (WIC) will not be considered a public benefit.

The rule makes clear that a person will be considered a “public charge” if they receive one or more designated public benefits for more than 12 months in the aggregate, within any 36-month period.

Under this rule, certain individuals will not be penalized for past, current, or future receipt of public benefits. These individuals include:

Special provisions have been made for certain members of the U.S. Armed Forces and their families; certain international adoptees; and receipt of Medicaid in certain contexts, especially by aliens under the age of 21, pregnant women (and women for up to 60 days after giving birth), and for certain services funded by Medicaid under the Individuals with Disabilities Education Act (IDEA) or in a school setting.

USCIS is seeking to enforce the rule on October 15, 2019, despite failing to publish new forms that comply with the Presidential Proclamation.

The American Immigration Lawyers Association (AILA) has filed a lawsuit seeking to enjoin the government from discontinuing acceptance of current versions of Forms I-485, I-129, I-539, I-864, and I-864EZ, if postmarked on or after October 15, 2019, despite having failed to publish new forms on its website.

We will continue to provide our readers with more information on this lawsuit.