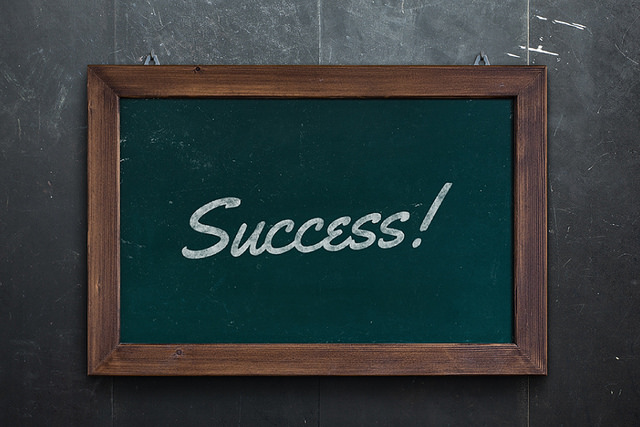 During November 2015, a couple came to our office seeking legal assistance, after having filed the adjustment of status application on their own, and attending their initial green card interview without legal representation. The couple visited our office seeking legal representation for their second interview before USCIS, also known as the ‘STOKES’ interview. At the conclusion of their initial interview, the couple were given a request for evidence by the immigration officer.  The Request for Evidence asked the couple to prove that the Beneficiary entered the marriage in good faith, and not for the purposes of evading the immigration laws of the United States. The couple responded to the Request for Evidence, providing documents in support of their bona fide marriage, to establish that they did indeed enter the marriage in good faith. In their response, the couple provided 21 items of evidence including photographs together, lease agreements as proof of cohabitation, and other bona fides such as joint utility bills and affidavits from the Petitioner’s parents, attesting to the couple’s bona fide marriage.

The facts of this case are as follows:

Preparation for the ‘STOKES’ Interview

On the date of the proposal, the Beneficiary had presented the Petitioner with a souvenir ring that was only used temporarily, until the couple went shopping together and picked out the rings for their wedding following the proposal. The inconsistency here was due to the fact that the Petitioner did not consider the souvenir ring to be the true engagement ring, that the Beneficiary purchased at a later date for their marriage ceremony. Our attorney clarified this issue in the Notice of Intent Deny response.

In summary, our attorney was able to successfully address the minor discrepancies that arose during the second interview and caused a concern. The attorney discussed at length that the minor discrepancies did not prove that the marriage was a sham marriage, and that the marriage was in fact entered in good faith. The couple also provided further evidence in support of their marriage at the time of the second interview including joint lease agreements, joint utility bills, and joint bank account statements. Don’t let this happen to you. If you feel unprepared or uncomfortable filing your adjustment of status petition on your own, contact an experienced attorney to walk you through the process for beginning to end.

For more information on other visa services we provide, please visit our website.