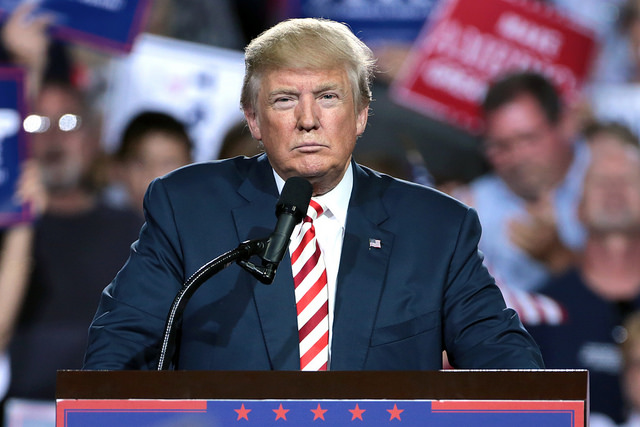 Unsurprisingly, this week we learned that the Trump administration is taking further steps to toughen the process of applying for an H-1B visa extension/renewal request, and that of other highly sought-after non-immigrant work visa types filed using Form I-129 Petition for Nonimmigrant Worker such as the H, O, P, L, and R work visas. The news comes as part of the President’s ongoing plan to prioritize the employment of American workers over foreign workers, outlined in the President’s Executive Order “Buy American, Hire American.”

On October 23, 2017, the United States Citizenship and Immigration Services (USCIS) announced that the agency will be updating its adjudication policy “to ensure petitioners meet the burden of proof for a non-immigrant worker extension petition.” The change in policy specifically provides that USCIS officers will “apply the same level of scrutiny to both initial petitions and extension requests” for the H-1B visa as well as other nonimmigrant visa types.

Officers will now review these renewal requests “as thoroughly as they would initial visa applications.” With respect to renewal requests, immigration officers were previously instructed to “give deference to the findings of a previously approved petition, as long as the key elements were unchanged and there was no evidence of a material error or fraud related to the prior determination.” The new policy guidance outlined below will rescind this prior practice by adjudicating officers.

When applying for a non-immigrant visa type, immigration officers adjudicating these petitions are instructed to diligently review the non-immigrant visa petition and all supporting evidence to determine whether the petitioner and beneficiary are eligible for the immigration benefit they are seeking. The new guidance provides that immigration officers must continue to diligently and thoroughly review all extension/renewal requests for the H-1B visa, to ensure that the petitioner and beneficiary remain eligible for the immigration benefit sought, “even where the petitioner, beneficiary and underlying facts are unchanged from a previously approved petition.”

The policy guidance provides that, “While adjudicators may ultimately reach the same conclusion as in a prior decision, they are not compelled to do so as a default starting point as the burden of proof to establish eligibility for an immigration benefit always lies with the petitioner.” In other words, adjudicating officers will focus on the merits of the case, and whether the petitioner has satisfied the burden of proof in establishing eligibility for the extension request. Officers will no longer give deference to a previously approved petition.

With these new policy changes, we expect the volume of requests for evidence to increase for most work visa extension requests filed with Form I-129.

Speaking on these changes, USCIS Director Francis Cissna said, “This updated guidance provides clear direction to help advance policies that protect the interests of U.S. workers,” and among other things is part of “the administration’s efforts to enhance the integrity of the immigration system.”

To read more about these changes please click here.