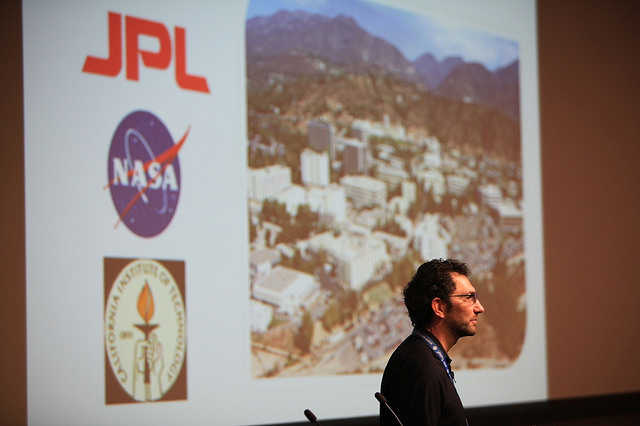 A new lawsuit has been filed in federal court challenging the Department of Homeland Security’s authorization of the Optional Practical Training (OPT) for STEM students in the United States. The Washington Alliance of Technology Workers is seeking an end to the STEM OPT program because they claim the program is putting American technology workers at a competitive disadvantage. As previously reported, the Washington Alliance of Technology Workers had been battling the Department of Homeland Security in court for the past year asking a federal judge to invalidate 17-month OPT extensions granted to STEM students, because DHS violated the notice and comment requirements of the Administrative Procedure Act (APA).

In response, the federal judge had ordered the Department of Homeland Security to publish a new final OPT rule to allow certain F-1 students with degrees in science, technology, engineering, or mathematics to obtain employment authorization. DHS published the final rule earlier this year, replacing the previous 17-month STEM extension rule that had been in place since 2008. The new rule published by DHS allows certain F-1 students to apply for 24-month extension of their optional practical training program (OPT) in order to continue working in the United States following the completion of their studies. This new rule went into effect on May 10, 2016. The same plaintiffs who challenged DHS are coming forward yet again, this time questioning DHS policy, and alleging that the STEM OPT program is putting businesses first instead of protecting American technology workers.

The Washington Alliance of Technology Workers is a labor union that represents the interests of American technology workers, who they claim are losing out on jobs to foreign workers because of guest worker programs. The Immigration Reform Law Institute (IRLI) and the labor union are working together to dismantle the program which they say circumvents American labor protections in favor of cheap labor. In a recent statement the IRLI claims that the DHS exceeded its authority by allowing the STEM OPT program to exist. According to them, “not only does the OPT program create more competition for suitable unemployed and underemployed American workers, but it creates a tax incentive for unscrupulous employers to hire foreign labor over American workers because aliens on student visas and their employers do not have to pay Medicare and Social Security taxes.”

In their suit, the labor union says the Optional Practical Training program (OPT) should be discontinued because it puts American technology workers at a disadvantage and denies American technology workers labor protections. The union makes claims that the STEM OPT program makes American workers less competitive, while giving foreign nationals the upper hand by allowing them to benefit from special mentoring programs that are not readily available to American technology workers. Further, they allege that the STEM OPT program violates the rights of American workers. In their suit, the labor union asks the court to issue a declaratory judgment stating that the Department has overreached in allowing student visa holders the ability to gain employment authorization. They would like the court to vacate the new OPT regulations, and grant the organization attorney fees.

At this time 24-month STEM OPT extensions are still in place and applications will continue to be accepted by USCIS. We do not expect any decision to be made by the federal court for at least a year. We will provide more updates as they become available.