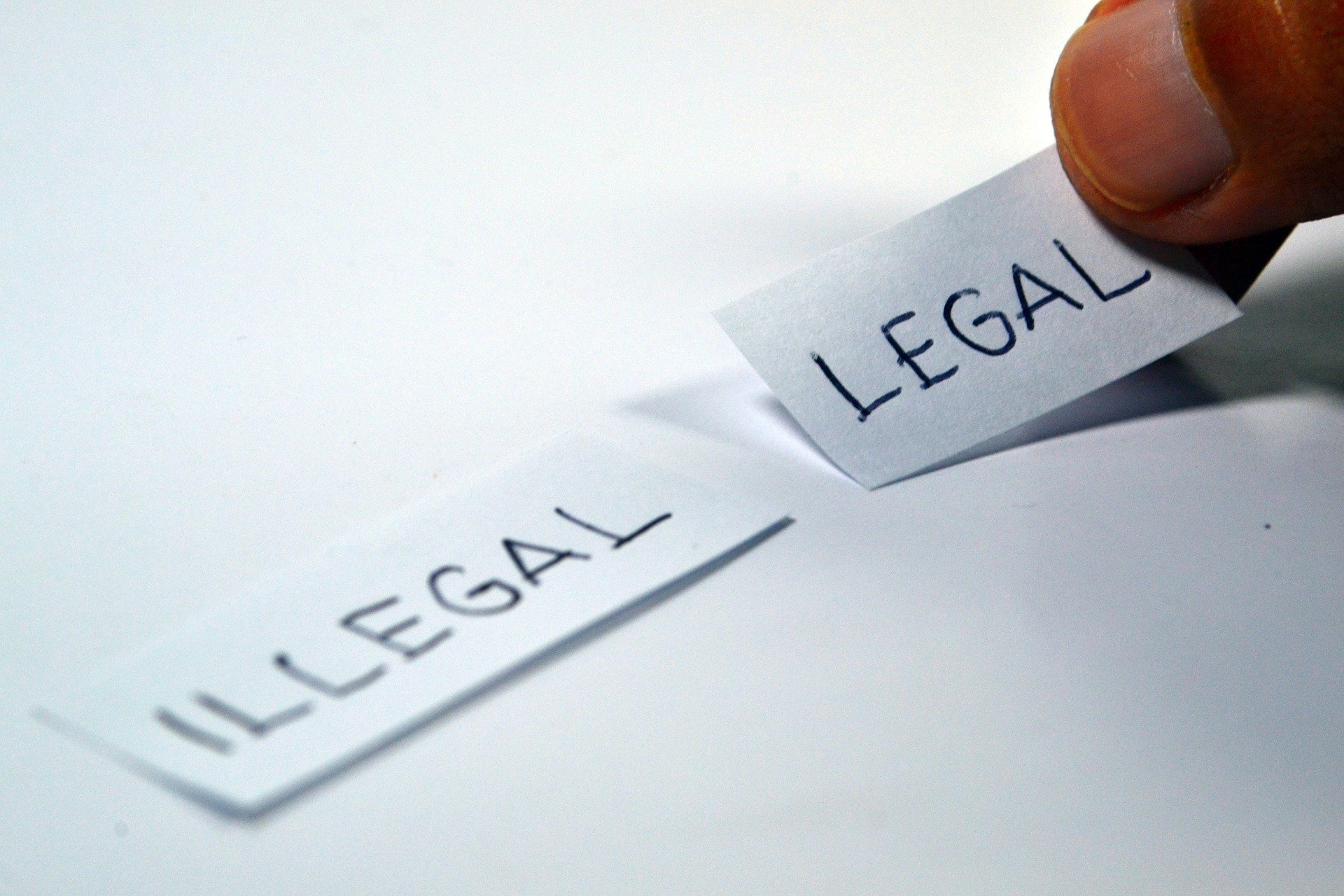 These actions are appalling and reflect judicial defiance that has never before been seen. These actions will surely set off a string of new lawsuits in the coming weeks. We must all stay tuned for new developments during this uncertain time for DACA.

The memorandum provides a list of actions DHS plans to take effective immediately which further detail the actions that will be taken by DHS as of today:

Will this new memorandum prevent applications for renewal of DACA?

No. DHS has stated in its memorandum that the agency will continue to adjudicate, “all pending, and future properly submitted DACA renewal requests and associated applications for Employment Authorization Documents from current beneficiaries.”

How does the memorandum affect current beneficiaries of DACA?

The new memorandum has unfortunately limited the period of a grant of deferred action and associated employment authorization to just one year, instead of two years for renewal applications filed after the issuance of this memorandum (after July 28th).

Will this affect individuals who have filed a request for initial DACA and advance parole since the federal court order issued by the Maryland judge?

Yes. All initial requests for DACA, including applications for employment authorization, as well as requests for advance parole, made after the federal court order, will be rejected by DHS pursuant to this memorandum.

Why did DHS issue this new memorandum?

In response to ambiguity in the U.S. Supreme Court’s June 18th decision which left open the possibility that the government can rescind the DACA program, if it follows the Administrative Procedure Act regulations, the Acting Secretary of DHS decided to reject pending and initial applications for DACA. This action has been made to avoid, “sending mixed messages,” where the Supreme Court has stated that the government has the authority to rescind DACA.