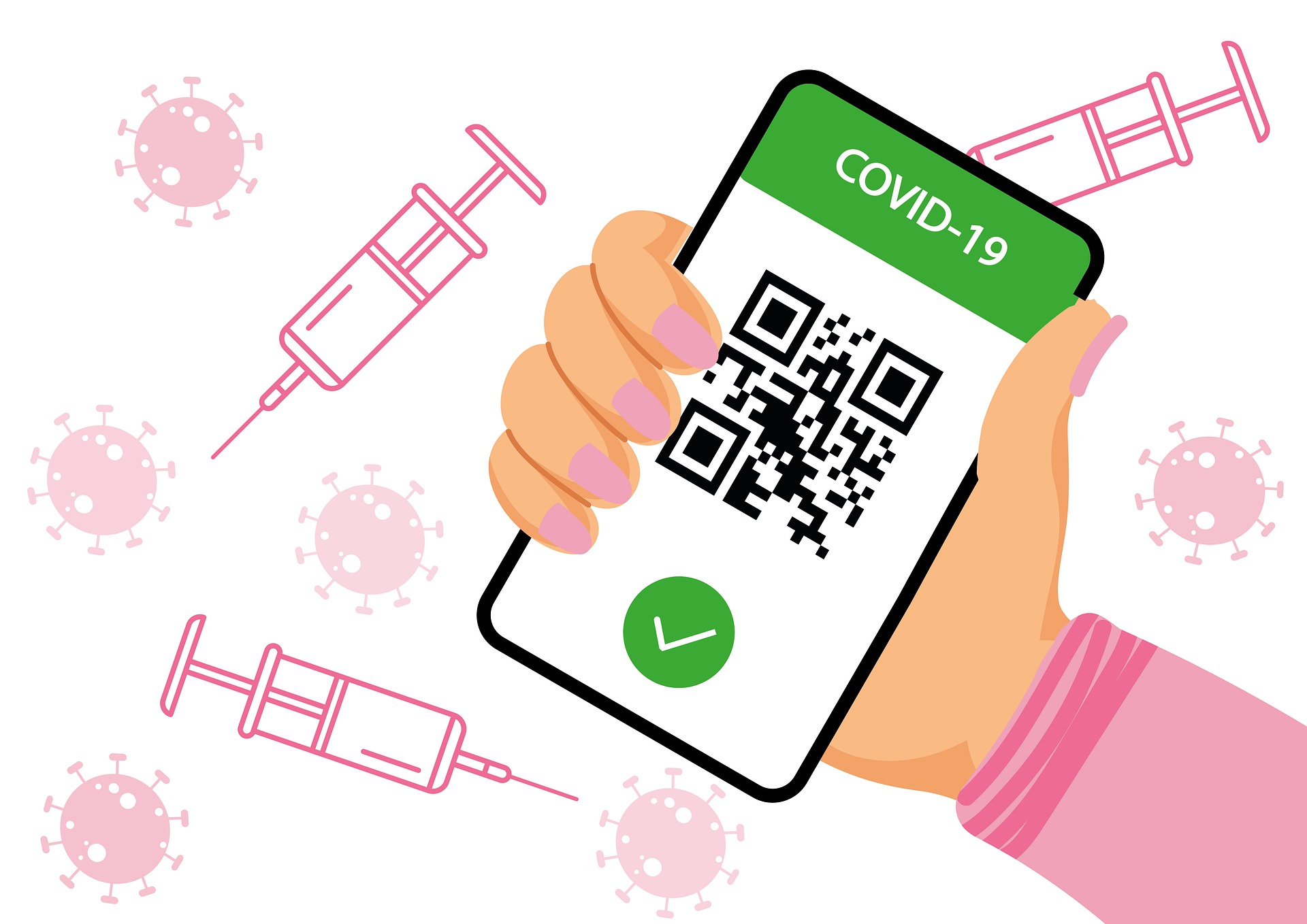 While the global Coronavirus pandemic rages on, the government is taking careful steps to manage the ongoing health crisis while also opening the country to fully vaccinated international travelers.

Last week, President Biden made the decision to rescind Presidential Proclamation 10315, an order that previously suspended and restricted the entry of foreign nationals, who were physically present within any of the following countries, during the 14-day period preceding their entry or attempted entry to the United States:

Accordingly, as of December 31, 2021, Proclamation 10315 has been officially rescinded.

President Biden had previously issued Proclamation 10315 to guard against the rapid spread of the Omicron variant in the United States. Our readers may recall that on November 26, 2021, the World Health Organization (WHO) first reported the emergence of Omicron as a variant of concern. Thereafter, the Centers for Disease Control and Prevention (CDC) recommended that the government restrict the entry of foreign nationals from regions where the variant had been reported. The above countries were identified as regions where the variant was spreading, and the government swiftly issued the Proclamation temporarily barring such travelers from entering.

According to the Biden administration, the government has now learned more about the Omicron variant and has taken appropriate mitigation efforts to combat its spread. The CDC has recommended that the government lift the travel restrictions previously imposed by Order 10315, because scientists have determined that vaccination against COVID-19 provides adequate protection against the new variant.