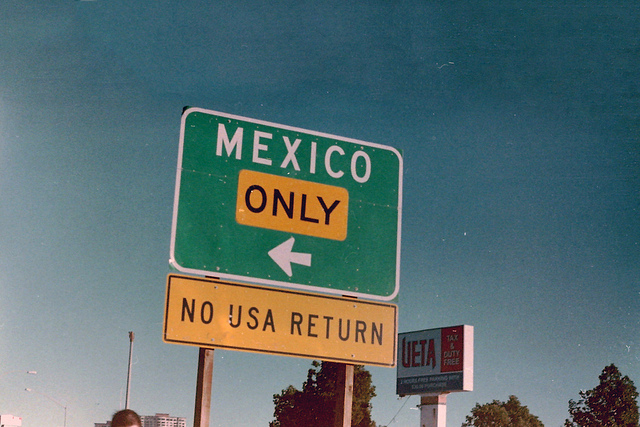 On February 20, 2017, the U.S. Department of Homeland Security released a memorandum entitled “Implementing the President’s Border Security and Immigration Enforcement Improvement Policies.” The memorandum establishes new policies that call for the detection, apprehension, detention, and removal of undocumented immigrants residing in the United States unlawfully. The policies outlined in this memorandum will replace the former President’s deportation policies. According to the directive, the removal of undocumented immigrants will be prioritized based upon the potential danger the individual poses to citizens of the United States and the potential risk of flight.

Among other things the directive mandates the following:

In addition, this new directive has carved out 6 categories of undocumented immigrants who may be released from detention on a case-by-case basis, after having been ordered expeditiously removed for illegally entering or attempting to enter the United States:

If you or a family member have been detained, please contact our office to discuss your options. For more information about the immigration services we provide please click here.