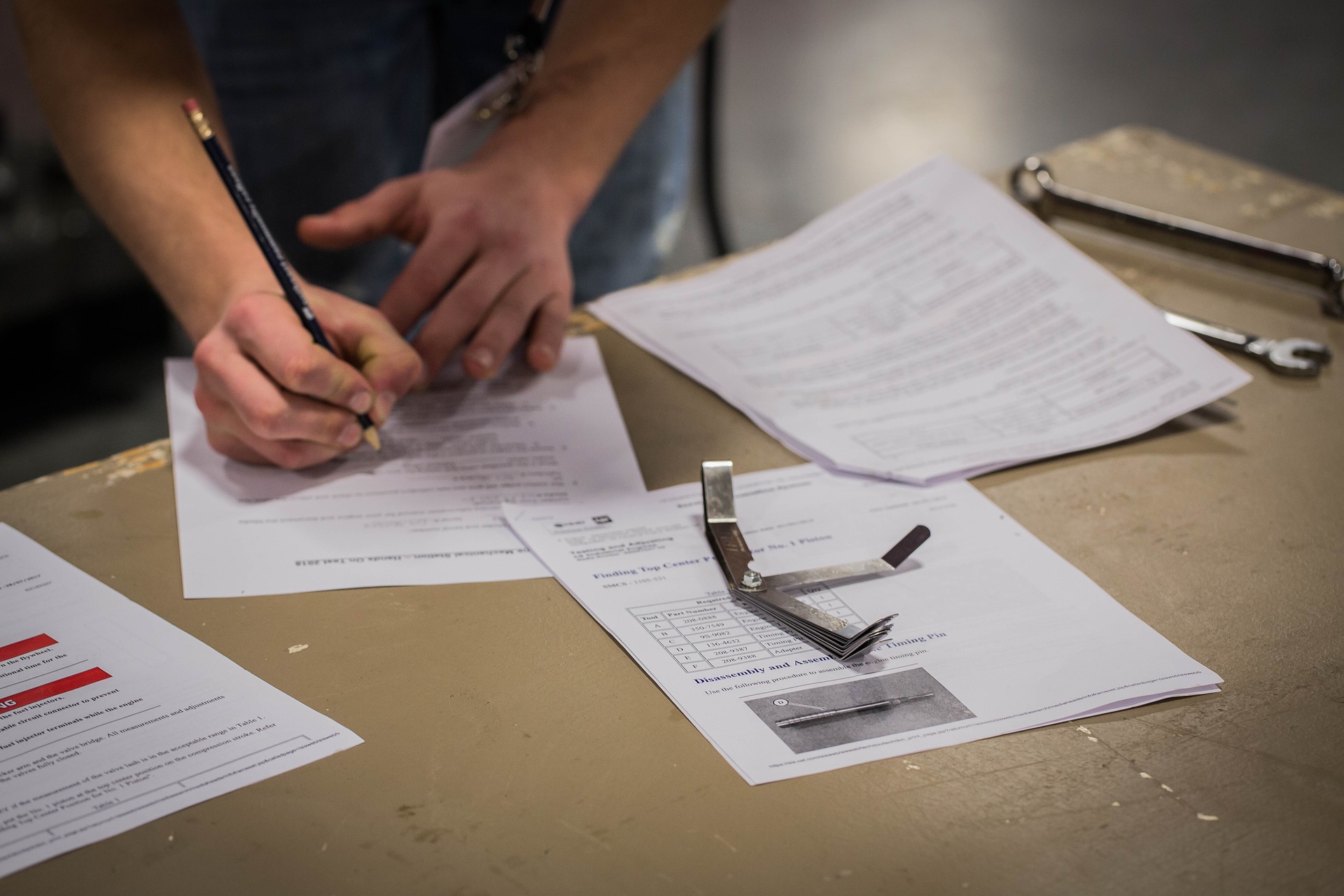 In line with this new rule, today October 24, 2019, the Department of State issued a 60-day notice in the Federal Register alerting consular applicants of the agency’s plan to require immigrant visa applicants to complete Form DS-5540, a Public Charge Questionnaire to determine whether the applicant is likely to become a public charge. Public comments will be accepted up to December 23, 2019. Comments may be submitted by going to www.Regulations.gov and entering ‘‘Docket Number: DOS–2019–0037’’ in the Search field.

According to the 60-day Notice:

The Department seeks to better ensure that aliens subject to the public charge inadmissibility ground are self-sufficient and will not rely on public resources to meet their needs, but rather, will rely on their own capabilities, as well as the resources of sponsors.

Through the DS–5540, the Department will collect information in a standardized format regarding applicants’ ability to financially support themselves following entry into the United States, without depending on government assistance.

Fields primarily pertain to the applicant’s health, family status, assets, resources, financial status, education, skills, health insurance coverage, and tax history. The DS–5540 would also require applicants to provide information on whether they have received certain specified public benefits from a U.S. Federal, state, local or tribal government entity on or after October 15, 2019.

Consular officers will use the completed forms in assessing whether an applicant is likely to become a public charge and is thus ineligible for a visa under section 212(a)(4)(A) of the Immigration and Nationality Act (‘‘INA’’).

The DS–5540 will be used to collect more detailed information on an applicant’s ability to support himself or herself. Consular officers will use the information to assess whether the applicant is likely to become a public charge, based on the totality of the circumstances.

Who will not be affected?

Categories of applicants that are exempt from the public charge ground of inadmissibility include:

However, even if an applicant is exempt, a consular officer will have wide discretion to require a nonimmigrant visa applicant to complete the DS–5540, when the officer determines the information is needed, for example, if the officer is not satisfied, based on other available information, that the applicant would be self-sufficient during his or her period of stay.