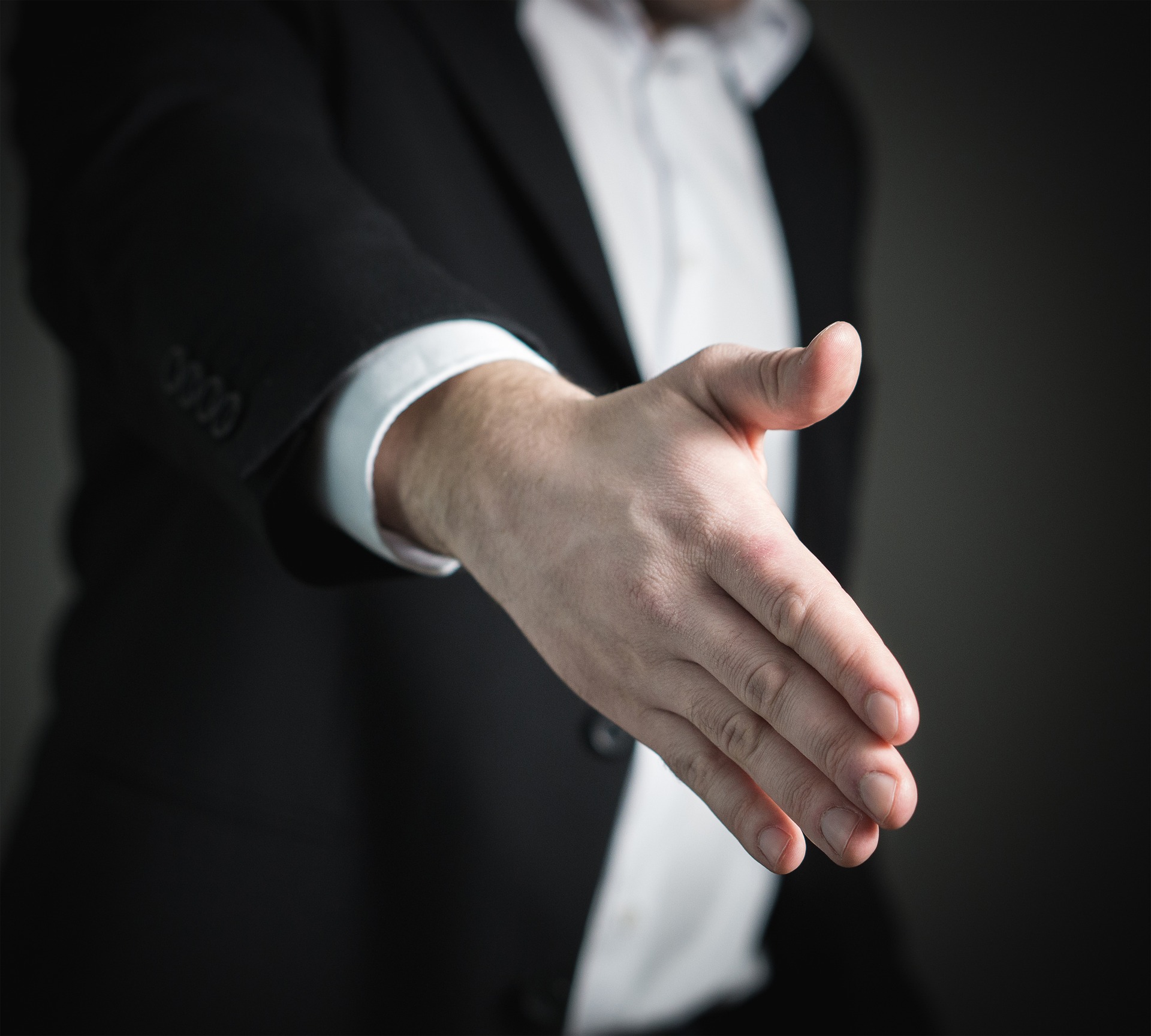 In its latest act of defiance against the judicial branch, the Trump administration has published an Interim Final Rule entitled “Visas: Ineligibility Based on Public Charge Grounds,” designed to give Consular officers wider discretion to deny immigrant and nonimmigrant visas to applicants on public charge grounds based on a variety of factors that could weigh positively or negatively on an applicant.

According to the rule, consular officials will now be able to weigh a variety of factors to determine whether a visa applicant is likely to become a public charge. These factors include the applicant’s age, health, educational background, and financial status. In addition, consular officers will have increased discretion to scrutinize certain applications more closely than others based on the type of visa classification sought by the applicant, as well as the duration of stay.

Applicants who are seeking a long-term visa, for example may be scrutinized more heavily than applicant’s seeking a short-term visa (such as a tourist visa).

How will these factors be weighed by Consular officials?

Health: Consular officers will consider whether the alien’s health serves as a positive or negative factor in the totality of the circumstances, including whether the alien has been diagnosed with a medical condition that is likely to require extensive medical treatment or institutionalization or that will interfere with the alien’s ability to provide and care for himself or herself, to attend school, or to work (if authorized).

Education and skills: Consular officers will consider both positive and negative factors associated with whether the alien has adequate education and skills to either obtain or maintain lawful employment with an income sufficient to avoid being likely to become a public charge. In assessing whether the alien’s level of education and skills makes the alien likely to become a public charge, the consular officer must consider, among other factors, the alien’s history of employment, educational level (high school diploma, or its equivalent, or a higher educational degree), any occupational skills, certifications, or licenses, and proficiency in English or proficiency in other languages in addition to English.

According to the rule, “certain factors and factual circumstances …will weigh heavily in determining whether an alien is likely to become a public charge, including negative and positive factors.”

The heavily weighted negative factors are:

The heavily weighted positive factors are:

How you should prepare

While it is possible that this rule could be blocked by the courts, applicants should exercise caution.

To avoid an adverse decision, visa applicants should be prepared to demonstrate ample financial resources to support themselves in the United States. In the case of work visa applicants, the applicant should have a sufficient salary to support themselves throughout the duration of their stay. The salary should be well documented in the certified LCA, as well as in the job offer letter, with proof where applicable. In addition, applicants would be wise to negotiate an arrangement in which the US employer will ensure that the applicant is covered under the employer’s medical insurance.

Alternatively, where the applicant is unable to show sufficient finances, the applicant must have a sufficient Affidavit of Support signed by a sponsor who can provide for the alien and who are able and willing to provide support during the alien’s duration of stay.

If you have a visa interview coming up soon you should ensure you are well prepared to show the officer that you are not likely to become a public charge while in the United States. If you have questions about this new rule please contact our office.