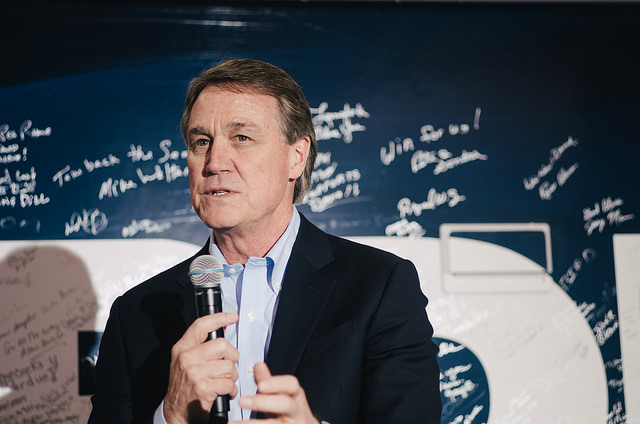 On August 02, 2017, Republican Senators Tom Cotton (R-AR) and David Perdue (R-GA) introduced a new Act called “Reforming American Immigration for a Strong Economy” before the U.S. Senate, otherwise known as the RAISE Act, which is a new piece of legislation that has recently been backed by President Trump.

The RAISE Act aims to overhaul the employment-based immigration system and replace it with a skills-based system that awards points to immigrants based on the immigrant’s level of education, age, ability to speak the English language, future job salary, level of investment, and professional achievements. In addition, the RAISE Act would terminate the Diversity Visa Program, which awards 50,000 visas to foreign nationals from qualifying countries, and would ultimately reduce the number of family-sponsored immigrants allowed admission to the United States. The Act intends to focus on the family-based immigration of spouses and minor children and would reduce the number of refugees allowed into the United States.

Among other things the RAISE Act would:

How would the points-based system work for individuals seeking permanent residence based on an employment sponsored application?

Applicants would be required to accumulate at least 30 points on the points-based system to immigrate to the United States.

Applicants can accumulate points according to:

According to proponents of the act, in its first year, the legislation would decrease legal immigration by 637, 960 individuals, and increase jobs for native-born Americans. However, the RAISE Act faces dim prospects in the U.S. Senate given that Republicans have only a narrow majority and would need at least 60 votes for the legislation to proceed.

To read the President’s statement on the RAISE Act please click here.

For more information about the Act please click here.