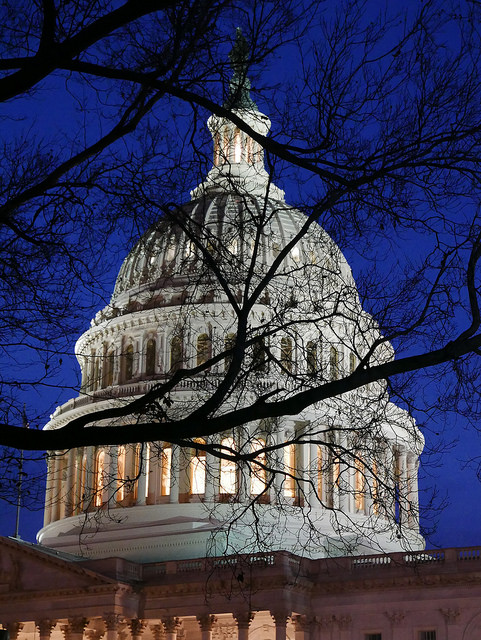 The GOP currently has a 51-49 majority in the Senate, making it necessary for Republicans to obtain support from Democratic Senators to reach the 60-vote threshold. Republicans have a large enough majority in the House of Representatives that they do not need a single Democratic vote to pass desired legislation.

Path to Citizenship for Dreamers

Also following Trump’s lead, the proposal would terminate the Diversity Visa Program and re-allocate the 55,000 visas to reducing and eliminating the existing family-based and employment-based backlogs.

The proposal calls for $25 billion to fund the completion of a 10-year border security plan, similar to Trump’s immigration proposal, which would support tactical infrastructure, detection technology, personnel, and port of entry improvement. The proposal curiously leaves out the term “border wall” and instead replaces the language with “tactical infrastructure,” likely because Democratic Senators are largely opposed to funding the border wall the President envisions.

Congress has been given until March 5, 2018 to pass legislation that will shield Dreamers from deportation, and take into account the Trump administration’s immigration proposal. Senate Majority leader Mitch McConnell will propose a “shell bill” which is a bill that can be amended and debated over the next few weeks. Senators begin to cast their votes Monday evening.

We will keep our readers informed on any new developments.