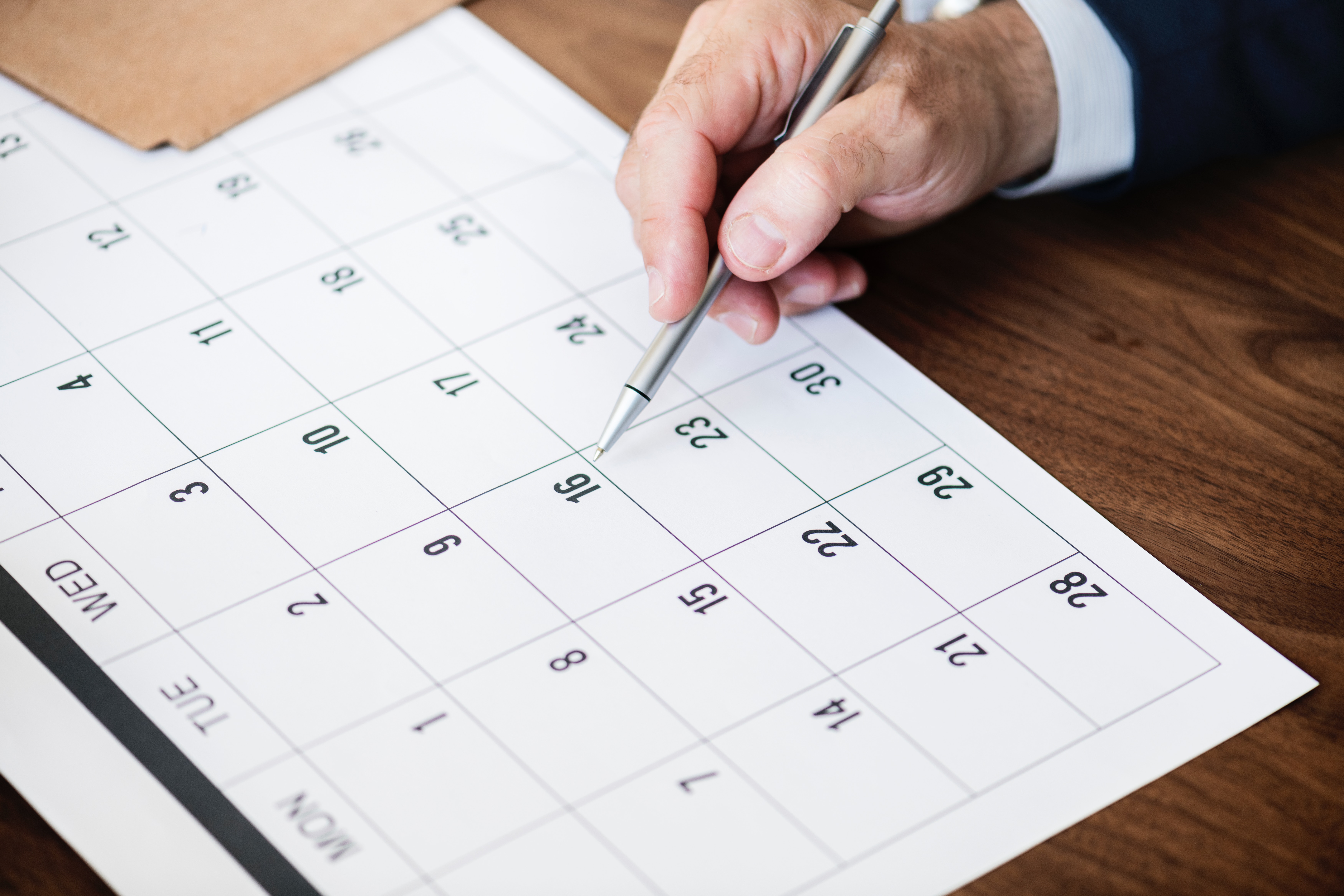 In this post, we would like to keep our readers informed about Visa Bulletin projections for the month of October. Charles Oppenheim, Chief of the Visa Control and Reporting Division of the U.S. Department of State provides a monthly analysis of each month’s Visa Bulletin including discussion of current trends and future projections for immigrant preference categories.

Below are the highlights of those trends and projections for the month of October.

EB-1 Worldwide: It is expected that heavy demand in this category will prevent this category from becoming current in October. Previously, it was believed that EB-1 Worldwide would become current on October 1st, but this will no longer be the case according to current projections. EB-1 China and EB-1 India will have earlier final action dates than the EB-1 Worldwide category, which are expected to fall in the month of October. It is projected that the EB-1 categories will not move forward until about December or 2019.

EB-2 Worldwide: This category will become current in the month of October and remain current at least until the foreseeable future. EB-2 China is expected to recover to March 1, 2015 in the October Visa Bulletin and move slowly until the end of the year. EB-2 India is expected to recover to a date in 2009 during the month of October and advance to a pace of two weeks at a time.

EB-3: EB-3 Worldwide, Mexico, Vietnam, El Salvador, Guatemala, and Honduras will become current in October. Beginning in October, EB-3 China is expected to advance by up to three weeks at a time. EB-3 Philippines is also expected to recover during the month of October. EB-3 India will recover in October and progress slowly.