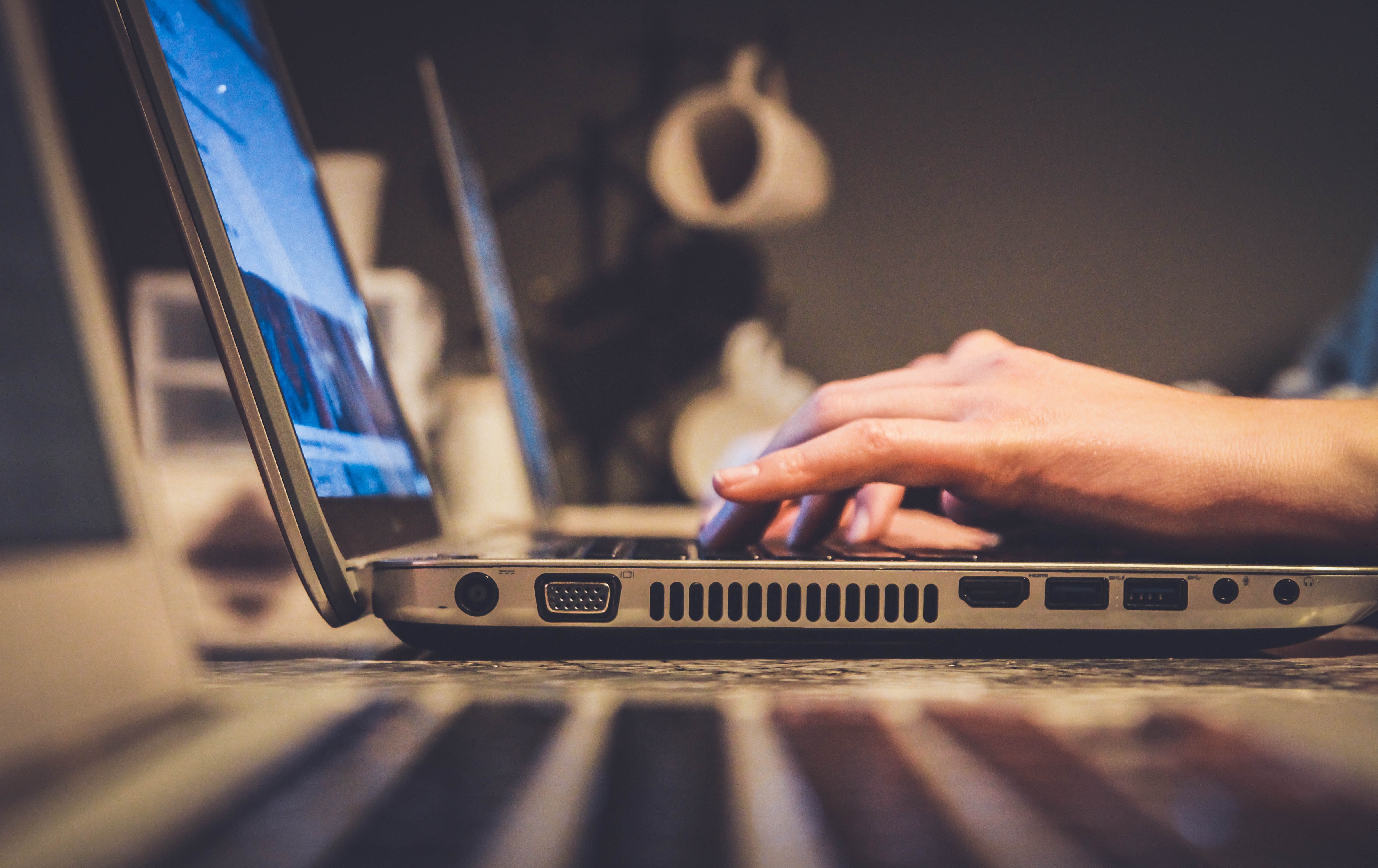 Today, November 30, 2018, the United States Department of Homeland Security announced a notice of proposed rulemaking (NPRM) that seeks to impose a registration requirement for H-1B petitioners seeking to file an H-1B petition on behalf of beneficiaries under the regular cap and advanced degree exemption.  An unpublished version of the proposed rule has been made available in the federal register.

Under the proposed rule H-1B Petitioners would be required to electronically register with USCIS during the designated registration period, in order to file a H-1B cap-subject petition on behalf of a foreign worker. In addition, DHS is proposing to change the order in which H-1B cap-subject registrations would be selected to meet the annual H-1B regular cap and advanced degree exemption. This change would increase the odds of selection for H-1B beneficiaries who have earned a U.S. master’s degree or higher from a U.S. institution.

The mandatory Internet-based registration process for petitioners seeking to file H-1B petitions for beneficiaries to be counted under the regular cap or advanced degree exemption, would begin before April 1st, in advance of the period during which H-1B petitions can be filed for a new fiscal year. An H-1B cap-subject petition would not be considered properly filed unless the petition is based on a valid registration selection for that fiscal year.

Each petitioner would be required to electronically register through the USCIS government website. The registration period would last for a minimum period of 14 calendar days and begin at least 14 calendar days before the first day of filing in each fiscal year. USCIS would provide the public with at least 30 days advance notice of the opening of the initial registration period for the upcoming fiscal year via the USCIS website.

As part of that registration process, Petitioners would be asked to provide basic information regarding the petitioner and beneficiary including, but not limited to: (1) the employer’s name, employer identification number (EIN), and employer’s mailing address; (2) the employer’s authorized representative’s name, job title, and contact information (telephone number and email address); (3) the beneficiary’s full name, date of birth, country of birth, country of citizenship, gender, and passport number; (4) if the beneficiary has obtained a master’s or higher degree from a U.S. institution of higher education; (5) the employer’s attorney or accredited representative, if applicable (a Form G-28 should be also submitted electronically if this is applicable); and (6) any additional basic information requested by the registration system or USCIS.

This attestation is intended to ensure that each registration is connected with a bona fide job offer and, to the extent selected, will result in the filing of an H1B petition.

According to DHS, “If USCIS finds that petitioners are registering numerous beneficiaries but are not filing petitions for selected beneficiaries at a rate indicative of a pattern and practice of abuse of the registration system, USCIS would investigate those practices and could hold petitioners accountable for not complying with the attestations, consistent with its existing authority to prevent and deter fraud and abuse.”

Unfortunately, DHS will not have a means to determine up-front whether a registration is meritorious until after it is selected and a petition resulting from such registration is properly filed. This is because the registration system is not intended to replace the petition system.

A selected registrant who does not file a petition on behalf of the named beneficiary within the timeframe stated on the selection notice would forego eligibility to file and any consideration for an available H-1B cap or advanced degree exemption number based on that selection notice.