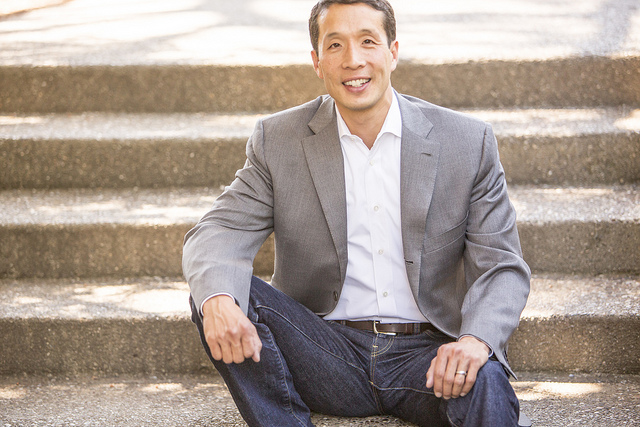 New developments have recently emerged regarding the Trump administration’s decision to dramatically scale back or rescind the International Entrepreneur Rule, passed under former President Barack Obama, a rule that would have made it easier for eligible start-up entrepreneurs to obtain temporary permission to enter the United States for a period of 30 months, through a process known as “parole,” for the purpose of starting or scaling their start-up business enterprise in the United States. International entrepreneurs would have been able to apply for this benefit beginning July 17, 2017.

However, this may all change in the coming days. The San Francisco Chronicle has reported that the Trump administration plans to undo the International Entrepreneur rule, to prevent foreign entrepreneurs from coming into the United States and starting their companies. This comes as part of President Trump’s commitment to “buy American, and hire American,” and his promise to create more jobs in the United States, by encouraging American companies to expand within the United States. All of this unfortunately comes as no surprise. It is no secret that the President has consistently expressed his anti-immigrant sentiment through his immigration policies and executive orders.

It is surprising that the International Entrepreneur Rule has come under fire by the Trump administration, because the requirement to qualify for “parole” under this rule are very high. To be eligible, the entrepreneur must demonstrate that his company’s business operations are of significant public benefit to the United States by providing evidence of substantial and demonstrated potential for rapid business growth and job creation evidenced by: (1) significant capital investment from U.S. investors with established records of successful investments or (2) attainment of significant awards or grants from certain Federal, State, or local government entities.

An applicant would meet the investment standard only after demonstrating that the start-up entity has received investments of capital totaling $250,000 or more from established U.S. investors with a history of substantial investment in successful start-up entities.

A spokesman for the U.S. Citizenship and Immigration Services (USCIS) has said that the agency is “currently reviewing the rule.” The Associated Press has stated that USCIS plans to postpone the implementation date of the International Entrepreneur rule as early as today Monday July 10, 2017 and certainly before July 17, 2017, the rule’s enforcement date. The agency is also expected to begin the process to eliminate the rule via the Federal Register.

This is a developing story. We will provide more information on our blog as it becomes available.