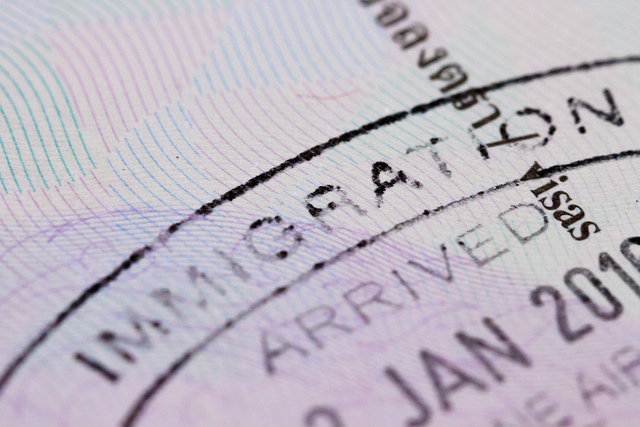 On June 13, 2017, the American Immigration Lawyers Association (AILA) spoke with Charles Oppenheim, the Chief of the Visa Control and Reporting Division for the U.S. Department of State, to discuss current trends trends and future projections for various employment and family preference categories.

The final action date imposed on EB-1 China and EB-1 India (January 1, 2012) during the month of June of 2017, will remain and is expected to remain through the end of this fiscal year.

Good news! EB-2 Worldwide remains current due to a slight decrease in demand in the second half of May and a steady level of demand in the month of June.

There is a high demand for this category and a lack of unused numbers under the EB-2 annual limit.

Minimal advancement is expected to continue through the remainder of the fiscal year.

Projection: In the best case scenario the final action date for this category will be September or October 2008 for this fiscal year.

Per Oppenheim approximately 40% of available numbers are being used by beneficiaries who upgraded from EB-3 India.

EB-2 China advanced to March 22, 2013 in the month of July, and will slowly progress throughout the remainder of the fiscal year.

The final action date for EB-3 China Other Workers will remain at July 15, 2006. This date is expected to retrogress in the month of August.

In the month of July, EB-3 Worldwide will advance to June 8, 2017, keeping this category effectively current.

In the month of July, EB-3 India will advance to October 15, 2005, and should continue to advance.

The final action date for EB-5 China will remain at June 8, 2014, in the month of July. Oppenheim expects this category to advance to by one week for August.

Projection: forward movement may be possible during September depending on demand

Projection: Oppenheim hopes to advance this category later in the fiscal year.

Applicants are advised to promptly respond to “Agent of Choice” letters issued by the National Visa Center, to be scheduled for an interview.

Currently, the response rate to these letters is less than 50% with only 35% of applicants providing all the information required for a visa interview to be scheduled. Charlie reminds members that it is important to promptly respond to an “Agent of Choice” letter. Failure to do so will result in delays.

In October, EB-4 India is expected to return to current.

A final action date for EB-4 will continue into FY 2018 for the other countries, though Mexico may have different date from El Salvador, Guatemala, and Honduras.