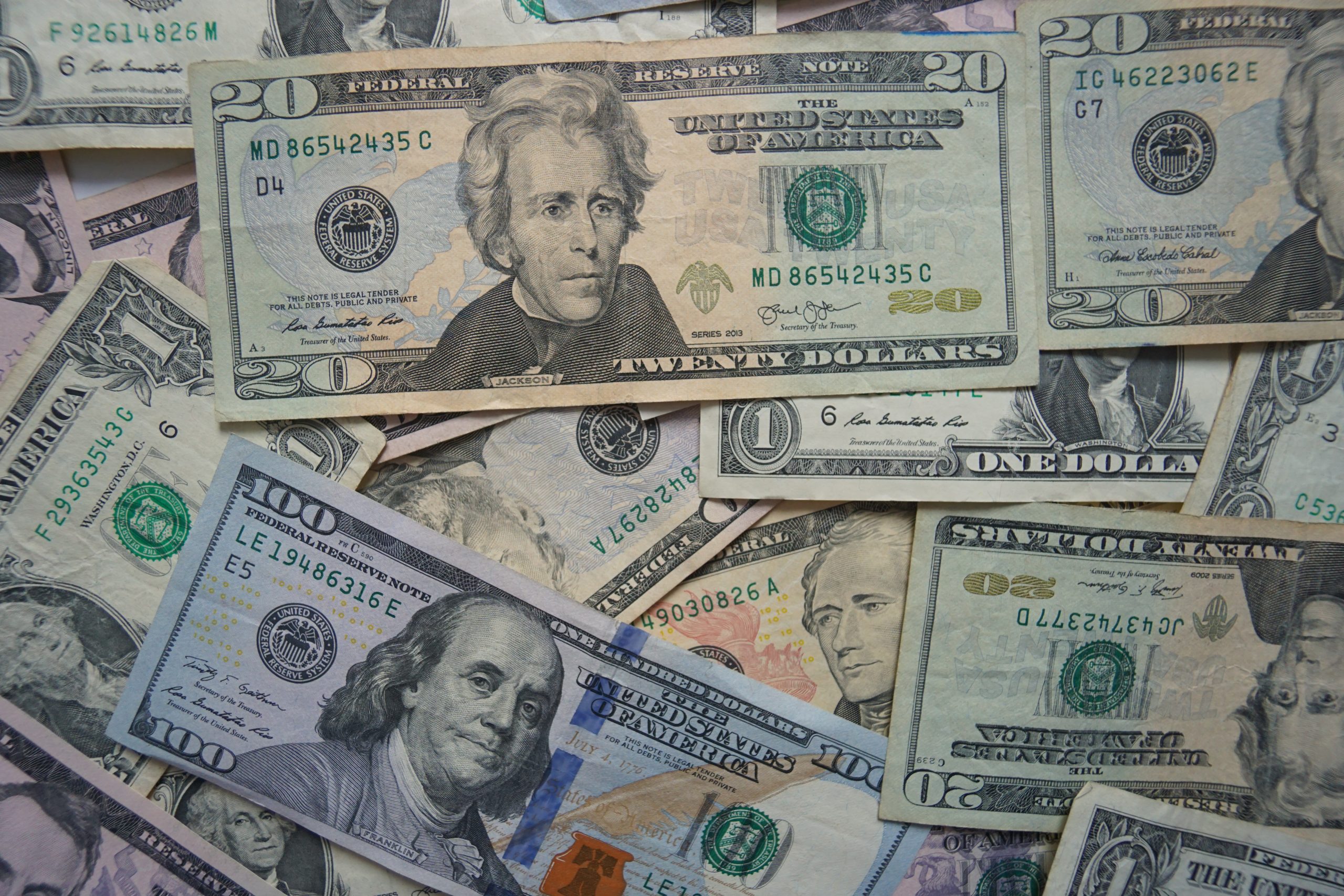 Welcome back to Visalawyerblog! In today’s post, we discuss a newly released final rule announced by the United States Citizenship and Immigration Services (USCIS) on January 7, 2021.

The new rule entitled “Modification of Registration Requirement for Petitioners Seeking to File Cap-Subject H-1B Petitions,” will modify the H-1B cap selection process, amend current lottery procedures, and prioritize wages to ensure H-1B visas are awarded only to the most highly skilled foreign workers according to a new wage level selection process.

According to USCIS this new rule will only affect H-1B cap-subject petitions. It will be enforced against both the H-1B regular cap and the H-1B advanced degree exemption beginning March 9, 2021 (its effective date).

The final rule is scheduled to be published on January 8, 2021, however an advance copy has already been posted in the Federal Register for review.

When does the final rule become effective?

The final rule will become effective 60 days after its date of publication in the Federal Register (falling on March 9, 2021).

What are some of the highlights of this new rule?

The USCIS final rule creates a wage-based selection process for H-1B registrations, instead of a randomized computer generated process which is currently in place.

DHS will amend regulations governing the process by which USCIS selects H-1B registrations for the filing of H-1B cap-subject petitions by generally first selecting registrations based on the highest Occupational Employment Statistics (OES) prevailing wage level indicated on the petition, where the proffered wage equals or exceeds the relevant Standard Occupational Classification (SOC) code and area(s) of intended employment, beginning with OES wage level IV and proceeding in descending order with OES wage levels III, II, and I.

The proffered wage is the wage that the employer intends to pay the beneficiary.

The final rule will not affect the order of selection as between the regular cap and the advanced degree exemption.

Wage level rankings will occur first for the regular cap selection and then for the advanced degree exemption.

Enforcement of the Final Rule

This final rule will apply to all cap-subject H-1B registrations including those for the advanced degree exemption, submitted on or after the effective date of the final rule.

Registrations filed prior to March 9, 2021

The treatment of registrations and petitions filed prior to the effective date of this final rule will be based on the regulatory requirements in place at the time the registration or petition was properly submitted.

A prospective petitioner whose registration is selected is then eligible to file an H-1B cap-subject petition for the selected registration during the associated filing period.

Currently, there is no ranking system in place based on the beneficiary’s wage level nor is priority given to registrations with high prevailing wages.

Beginning March 9, 2021 the lottery process will be abandoned in favor of the new wage level ranking system.

Why the change in the selection process?

According to the final rule the government chose to do away with the random lottery because it is inconsiderate of Congress’s statutory purposes for the H-1B program and its administration and instead prioritize registrations based on wage level within each cap. DHS believes that this change will incentivize H-1B employers to offer higher wages, or to petition for positions requiring higher skills and higher-skilled aliens that are commensurate with higher wage levels, to increase the likelihood of selection and eligibility to file an H-1B cap-subject petition.

Can the Biden administration invalidate the new rule?

It is possible that once Biden takes office this policy will be invalidated. However, it is unclear whether this would occur given that the Biden campaign has not specifically voiced its stance on H-1B visas and at times has been inconsistent. In general, the Biden administration wishes to expand work visas for highly skilled workers. The campaign has said in the past that it is committed to a wage-based allocation process for work visas and enforcement of mechanisms that protect the American workforce and do not undermine wages.

Only time will tell how the incoming President will react to this measure.

As always, we will continue to report on continuing developments with respect to this new policy change right here on our blog.