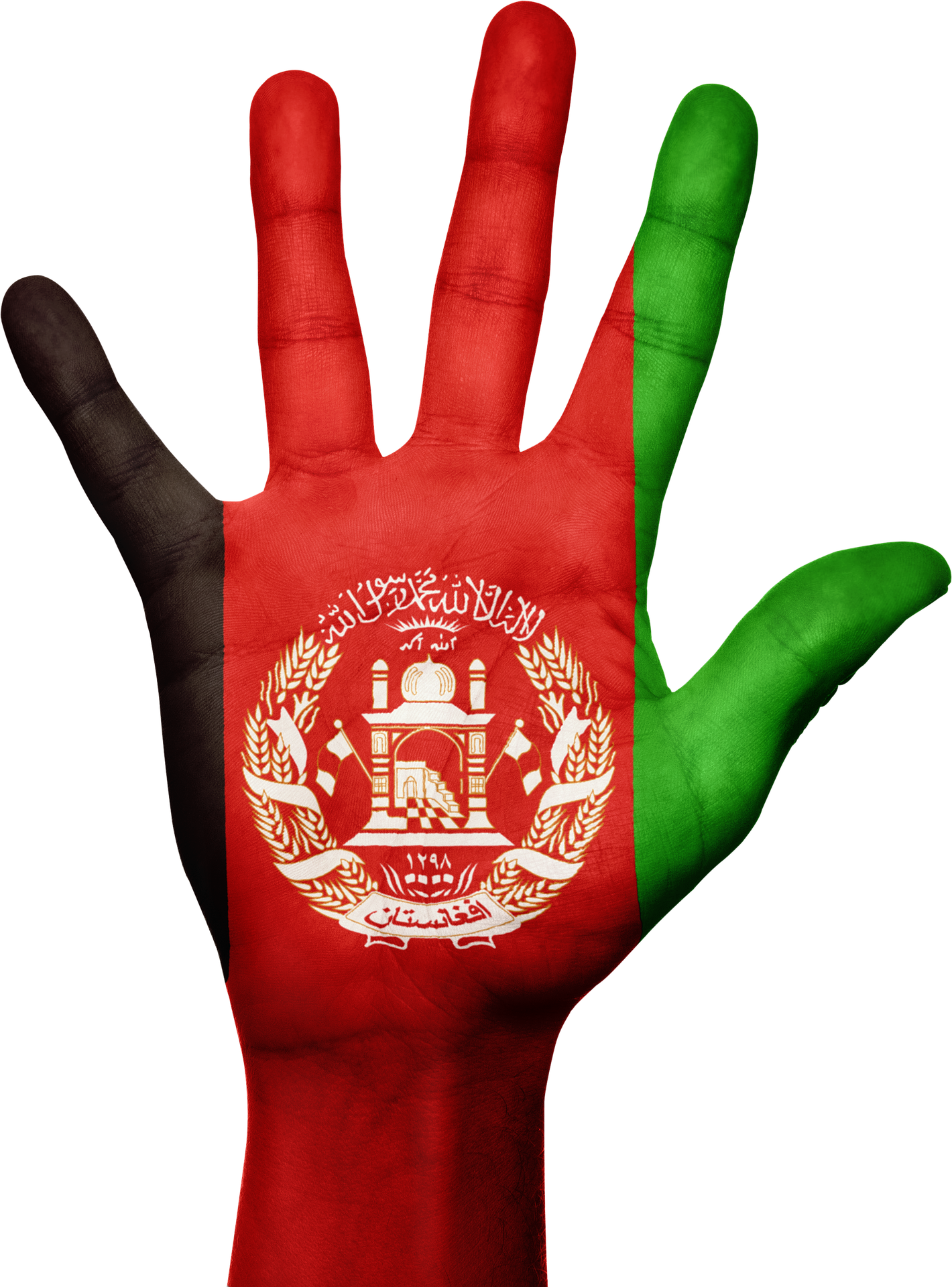 We are excited to share some very important news for Afghan nationals. On June 14, 2022, the U.S. Citizenship and Immigration Services (USCIS) announced new discretionary powers providing relief to certain Afghan nationals, who do not pose national or public safety risks to the United States.

The Secretary of Homeland Security and Secretary of State, have carved out 3 new exemptions which can be applied for on a case-by-case basis, to ensure individuals who would otherwise be eligible for the benefit or protection they are seeking are not automatically denied.

According to the announcement, Afghan nationals will be eligible only if they have undergone rigorous screening and vetting and are individually determined to not pose a risk to national security or public safety. The announcement further states that the Secretaries of State and Homeland Security, under both Republican and Democratic administrations, have exercised their exemption authority over 30 times previously, thus ensuring deserving individuals are not inadvertently subject to terrorism-related bars to admission and are eligible for protection in the United States. These new exemptions are expected to welcome thousands more Afghan nationals in the coming months.

Who may apply under these new exemptions?

There are three categories of applicants who may qualify for immigration benefits under these new exemptions. They are as follows:

What procedures are being put in place to ensure safety checks are conducted?

All Afghans, including those considered for one of these exemptions, will be subject to a multi-layered, rigorous screening and vetting process conducted by intelligence, law enforcement, and counterterrorism professionals from the Departments of Defense, Homeland Security, and State, as well as the Federal Bureau of Investigation (FBI), National Counterterrorism Center (NCTC), and additional intelligence community partners.

Only individuals who clear these comprehensive security checks can be considered for an exemption. Adjudicating officers will apply exemptions on a case-by-case and discretionary basis, only after determining the applicant is eligible for the benefit sought, meets the criteria for the exemption, represents no danger to the safety and security of the United States, and merits the exemption in the totality of the circumstances.

Who should take advantage of this relief?

Secretary of Homeland Security Alejandro N. Mayorkas, indicated that these exemptions are designed for “Doctors, teachers, engineers, and other Afghans, including those who bravely and loyally supported U.S. forces on the ground in Afghanistan at great risk to their safety.”

Where can I find more information about this recent development?

In the coming weeks we expect further resources and guidance to be published relating to these exemptions.

In addition, we provide the following information for your benefit.