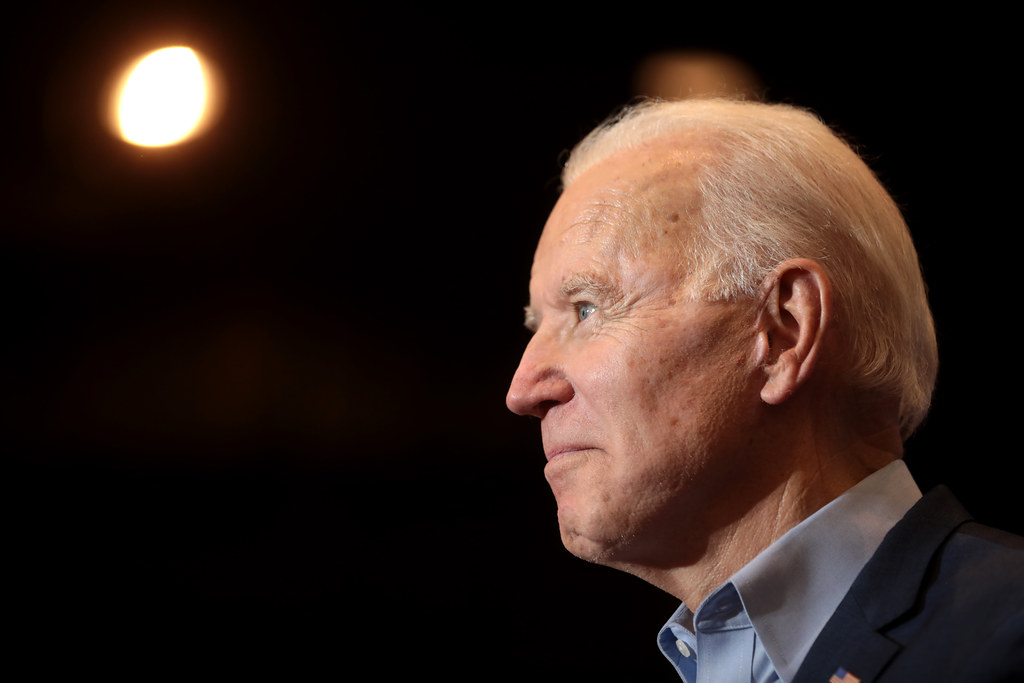 In this blog post, we bring you some long-awaited news. In a much-anticipated move, the Biden administration decided on Wednesday, February 24, 2021, to immediately revoke Presidential Proclamation 10014, a controversial order passed under former President Donald Trump that halted the issuance of most U.S. visas at Consulates and Embassies worldwide.

Our office has known since early January that the Biden administration was planning to revoke this Proclamation, and yesterday the rumors were finally put to rest.

Presidential Proclamation 10014 is no more.

What was Presidential Proclamation 10014 about?

P.P. 10014 essentially imposed a 60-day ban on the issuance of visas for most immigrant and nonimmigrant visa categories. The Proclamation began on April 23, 2020 and was set to continue by President Trump until March 31, 2020.

P.P. 10014 proved to be exceedingly harmful given the wide variety of immigrants to which it applied.

Specifically, the order halted the issuance of U.S. visas for the following classes of immigrants at U.S. Consulates and Embassies worldwide as of the date of the proclamation (April 23, 2020):

In addition, those who were not impacted by the proclamation included the following classes of immigrants:

How has the Biden administration acted?

In a new Presidential Proclamation, just released yesterday, Wednesday, February 24, 2021, President Biden acted to immediately revoke P.P. 10014, and its subsequent continuation in P.P. 10052, stating that the proclamation “does not advance the interests of the United States,” and instead has harmed immigrants by “preventing certain family members of U.S. Citizens and lawful permanent residents from joining their families here.”

What Guidance will be issued after this decision?

Section 2 of the revocation requires review of agency level guidance calling on the Secretary of State, Labor, and Homeland Security, to conduct an immediate review of, “any regulations, orders, guidance documents, policies, and any other similar agency actions developed pursuant to Proclamation 10014 and, as appropriate, issue revised guidance consistent with the policy set forth in this proclamation.”

What does this mean for applicants?

Unfortunately, it is too early to know exactly what the practical effect of this revocation will be. What we know for sure is that in the coming weeks and months, the Department of State will be forced to issue new guidance and policies for those who were previously impacted by the ban on visa issuance.

While these categories of immigrants may now proceed with visa issuance, they are unlikely to receive an interview appointment due to the massive backlogs at U.S. Consulates and Embassies worldwide caused by the COVID-19 health crisis, as well as the limited resumption of visa services.

As our readers will know, the majority of Consulates and Embassies have reserved the only available appointments for emergency cases, expedite requests, and where an applicant’s entry is in the national interest.

We are facing extremely uncertain times even with the revocation of P.P. 10014. We hope that the Biden administration will do more to push Consulates and Embassies to reopen and offer more interview appointments in the coming months.