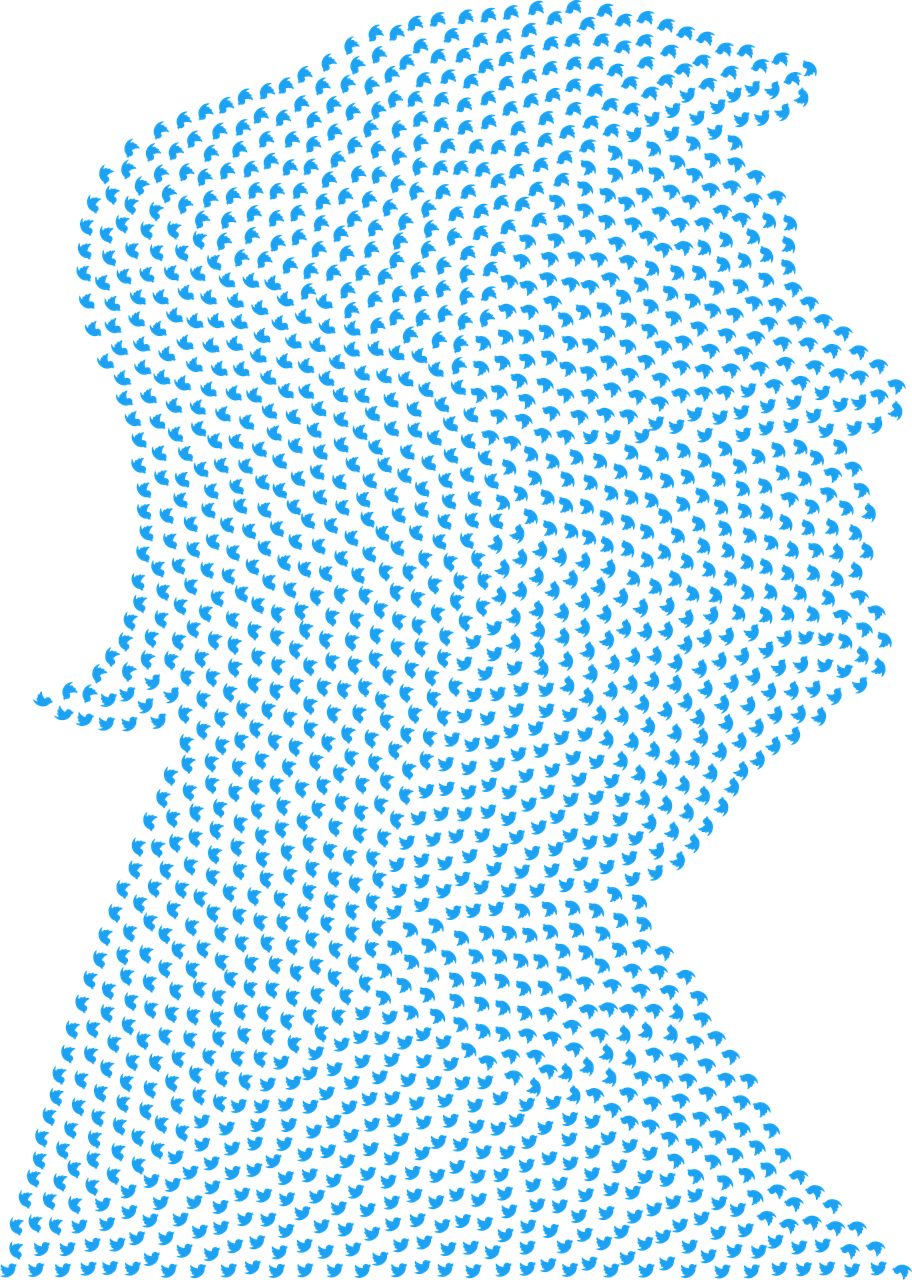 The long-awaited Executive Order temporarily suspending the immigration of certain aliens into the United States has been released.

WHO IS IMPACTED BY THE EXECUTIVE ORDER?

The order entitled, “Proclamation Suspending the Entry of Immigrants Who Present Risk to the U.S. Labor Market During the Economic Recovery Following the COVID-19 Outbreak,” suspends and limits the entry of the following types of aliens (for a 60-day period) beginning 11:59 p.m. eastern daylight time on April 23, 2020.

Your entry is suspended and limited if all of the following are true:

This Proclamation shall be enforced by U.S. Consulates worldwide at their discretion giving them the power to determine whether an immigrant has established his or her eligibility and is otherwise exempted from the Proclamation. The Department of State will implement the proclamation as it applies to immigrant visas, at the discretion of the Secretary of State in consultation with the Secretary of Homeland Security.

WHO IS EXEMPT FROM THE EXECUTIVE ORDER?

DOES THE ORDER APPLY TO PENDING GREEN CARD APPLICATIONS?

We will be following DOS and DHS pages closely for further announcements.

ARE SPOUSES OF US CITIZENS AFFECTED?

No, spouses and children of U.S. Citizens under 21 years of age are exempt from the order. This means that U.S. Citizens will be able to continue to immigrate their immediate relatives either via Consular processing or adjustment of status.

EB-5 investors, aliens whose immigrant petition is in the national interest, and physicians, nurses, healthcare professionals, and medical researchers, seeking immigrant visas are exempt from the order.

Additionally, if you do not meet the three-part test outlined above, the order does not apply to you.

WHEN DOES THE ORDER END?

CAN THE ORDER BE BLOCKED BY A FEDERAL LAWSUIT?

Yes. There is a great possibility that a slew of lawsuits will be triggered challenging this order. The order can be blocked if a plaintiff seeks and a federal judge grants a temporary restraining order (TRO) providing emergency short-term relief that would prevent the government from implementing the order. After issuance of a temporary restraining order, the plaintiff would file a preliminary injunction asking the court to maintain the status quo (the state of affairs before the order was issued) thereby blocking the government from enforcing the order until a final judgment is reached.

Interestingly, the Proclamation inserts the following language in the case a court finds any provision of the order invalid:

We believe the lawsuit will almost certainly be challenged in court. Please remain on standby and continue monitoring our blog for further announcements from the Department of State and the United States Citizenship and Immigration Services, as well as lawsuits filed in federal court.

We ask that you please be patient as we obtain further information.

We have created a new facebook group to address the impact of the executive order and other changing developments related to COVID-19. Follow us there.