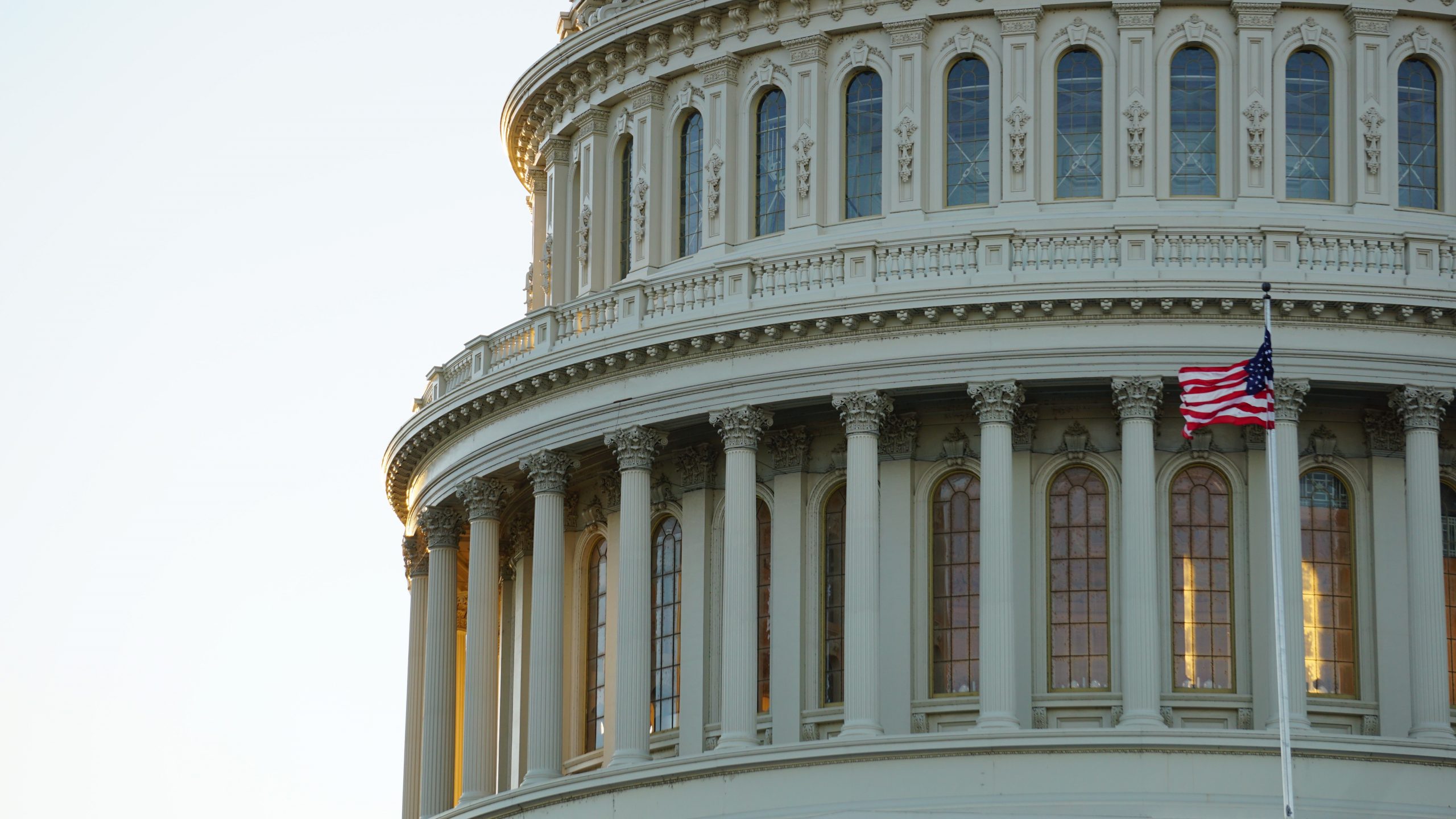 On Friday, September 10, 2021, Democratic Congressmen, and women, met with the Senate staffer in hopes of convincing her to allow a piece of legislation to be introduced in the Democratic party’s upcoming $3.5 trillion spending bill, which would, for the first time in decades set in motion the implementation of comprehensive immigration reform.

The spending bill includes a provision that would carve out a pathway to citizenship for “Dreamers” participating in the Deferred Action for Childhood Arrivals Program (DACA) that were brought to the United States illegally as children. The bill would also open a door for legalization to recipients of Temporary Protected Status, farmworkers, and certain undocumented workers deemed “essential.” It is estimated that nearly 8 million undocumented immigrants would qualify for permanent residence through this proposal, offering the first big victory for comprehensive immigration reform.

If passed what would the proposal allow?

How do Democrats plan to pass the proposed immigration reform?

Congressional Democrats are planning to pass their immigration reform proposal through a special reconciliation process, which makes it possible for a legislative element to be included in a budgetary bill provided it conforms to a special set of rules devised for the United States Senate, and if it can be shown that the element is directly related to the federal budget. The Senate Parliamentarian, Elizabeth MacDonough, will have the final say and determine whether the immigration proposal can be included. She is expected to make a decision on this point within the next few weeks.

Why are Democrats using this tactic instead of introducing a traditional bill you ask? This reconciliation process improves the chances of the proposal passing because it would bypass a filibuster by Congressional Republicans and prevent the proposal from being blocked.

Today, the House Judiciary Committee will consider the immigration provisions of the bill and await the Parliamentarian’s decision.

Does the immigration policy have a chance of being included?

Certainly, if passed Democrats would have the votes necessary to enact it. Influential members of the Democratic party have had closed door talks with the Parliamentarian arguing that the policy conforms to the Senate rules and should be passed, because the legislation is a budgetary issue given that providing citizenship would cost the government about $140 billion over 10 years, and new U.S. citizens would be eligible for benefits, such as Medicaid, the Children’s Health Insurance Program and the Affordable Care Act.

Republicans however have pushed back against including the proposal in the spending bill arguing that the budgetary impact of adding millions of new citizens is incidental and that such policy changes aren’t allowed by the reconciliation process.

What happens if the Parliamentarian does not agree with Democrats?

If the Senate Parliamentarian does not allow the legislative proposal to be included in the spending bill through the reconciliation process, Democrats will take a different approach to convince her that the proposal should be included based on prior precedent where a 2005 budget reconciliation bill was passed that allowed a number of green cards to be available to immigrants.

Our firm will be closely monitoring the Parliamentarian’s decision and we will report back on her decision in the coming weeks.