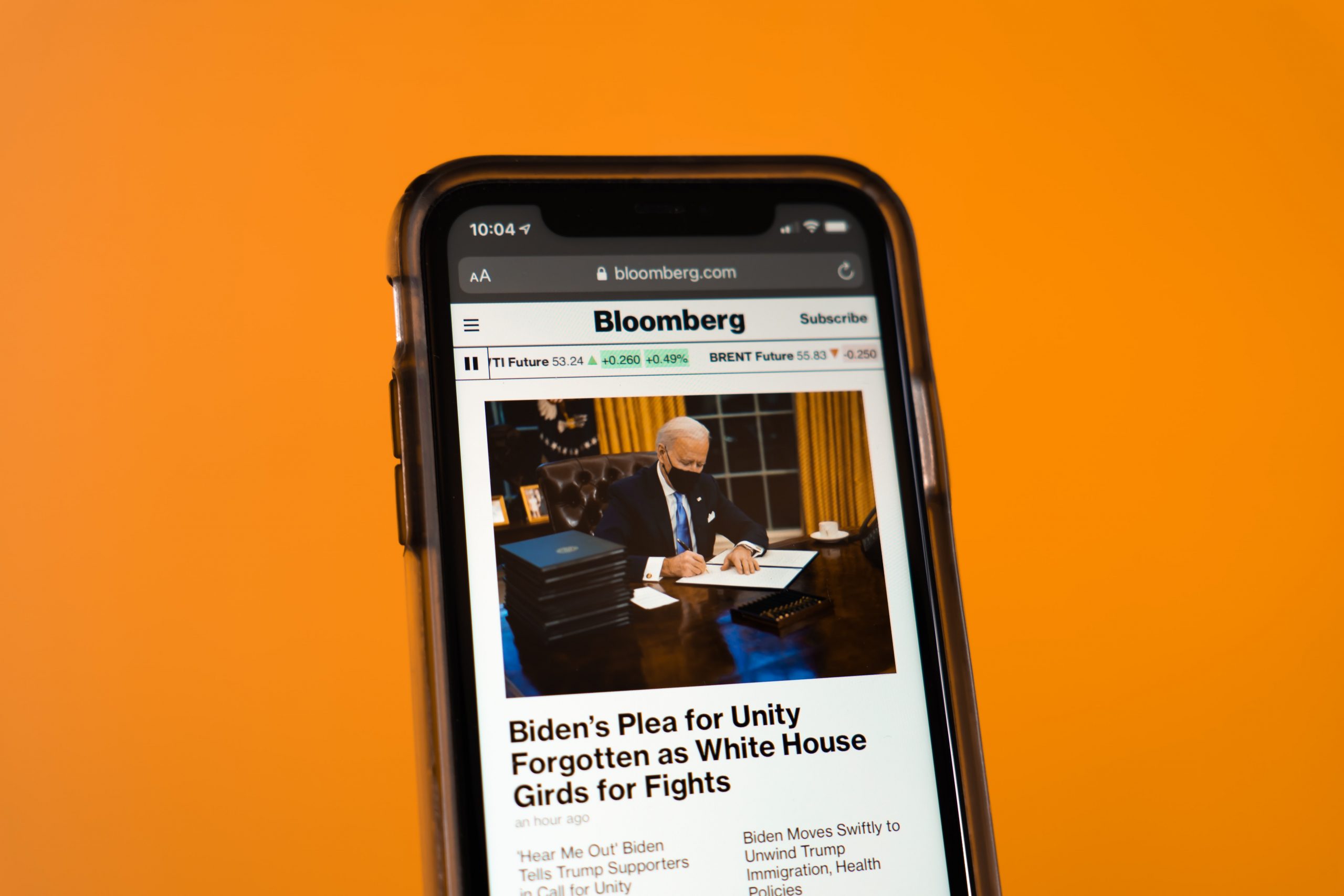 President Biden has been hard at work during his first days in office, releasing a flurry of Proclamations and Executive Actions on immigration, that reverse many of the controversial policies passed by former President Donald Trump.

Due to the volume of Proclamations being signed, our office will break down each of these actions on immigration during the next few weeks, and provide you with detailed information on what each Proclamation means and how you may benefit.

We encourage our readers to bookmark this page and follow our social media platforms as the Biden administration gears up to release even more executive actions on immigration in the coming days.

What is the Biden Proclamation all about?

On January 20, 2021, President Biden signed a number of orders including, “Proclamation on Ending Discriminatory Bans on Entry to the United States.” This Proclamation immediately revokes the four presidential actions taken by the previous administration, which banned individuals from predominantly Muslim and African countries from entering the United States.

The presidential actions being revoked are as follows:

*A brief overview of each action is discussed further below

What do you need to know about Biden’s Proclamation?

Most importantly, President Biden has directed the Department of State to develop a system by which previous applicants who were being considered for a waiver of the restrictions can expedite their pending visa applications.

Applicants previously denied may also wish to reapply and will not be prejudiced as a result of a previous visa denial due to the suspension and restrictions on entry imposed by the Proclamations.

What does this all mean for you?

President Biden’s new Proclamation allows applicants previously affected by the Proclamations to seek expedited reconsideration of their visa applications, and Embassies and Consulates must immediately process such applications since the various actions made by former President Trump are no longer an impediment to those affected.

What were the four Trump Proclamations about?

As you may recall on March 6, 2017, former President Donald Trump issued an  Executive Order 13780 entitled “Protecting the Nation from Foreign Terrorist Entry into the United States,” in which he ordered the Secretary of Homeland Security and Attorney General to conduct a worldwide review to assess the dangers that foreign nationals from designated countries of concern pose to the national security of the United States.

Under Executive Order 13780, DHS was directed to implement additional security mechanisms and vetting procedures for countries identified as potential threats to national security.

Thereafter, the heads of these agencies identified countries which “remain[ed] deficient . . . with respect to their identity-management and information-sharing capabilities, protocols, and practices,” and as a result posed a potential threat to our country’s national security.

As a result, the President ordered the suspension of entry of nationals from six predominantly Muslim countries.

Who was banned under the Proclamation?

The order banned immigrant and nonimmigrant entries for nationals of Syria, Iran, Libya, Somalia, Sudan, and Yemen for at least 90 days. Some categorical exceptions and case-by-case waivers were available for certain nationals who qualified. Iraqi nationals were also subject to additional scrutiny.

On September 27, 2017, former President Trump signed Proclamation 9645, “Enhancing Vetting Capabilities and Processes for Detecting Attempted Entry into the United States by Terrorists or other Public-Safety Threats,” which expanded the list of foreign nationals subject to the Muslim travel ban outlined above to include Chad, North Korea, and Venezuela. The immigrant and non-immigrant entry of such nationals was suspended beginning October 18, 2017.

On April 10, 2018, former President Trump signed Proclamation 9723, “Maintaining Enhanced Vetting Capabilities and Processes for Detecting Attempted Entry Into the United States by Terrorists or Other Public-Safety Threats,” to modify the previously issued Proclamation 9645.

Specifically, the Proclamation removed all restrictions and limitations on travel for Chad beginning April 13, 2018.

The entry of all other nationals however remained restricted.

Finally, on January 31, 2020, former President Donald Trump signed Proclamation 9983, “Improving Enhanced Vetting Capabilities and Processes for Detecting Attempted Entry into the United States by Terrorists or Other Public-Safety Threats,” into law which introduced new restrictions on the immigrant entry of nationals from Burma (Myanmar), Eritrea, Kyrgyzstan, Nigeria, Sudan, and Tanzania.

The restrictions went into effect on February 21, 2020 with no termination date provided.

These are just the first of a series of executive actions and Proclamations on immigration that will be passed in the coming weeks and month. Keep your eyes peeled for more updates, as the Biden administration prepares to sign more Proclamations on Friday, January 29, 2021.

To remain updated on this and many other immigration topics please continue to review our blog and social media channels where we will be reporting on the latest developments in immigration law under the Biden administration.