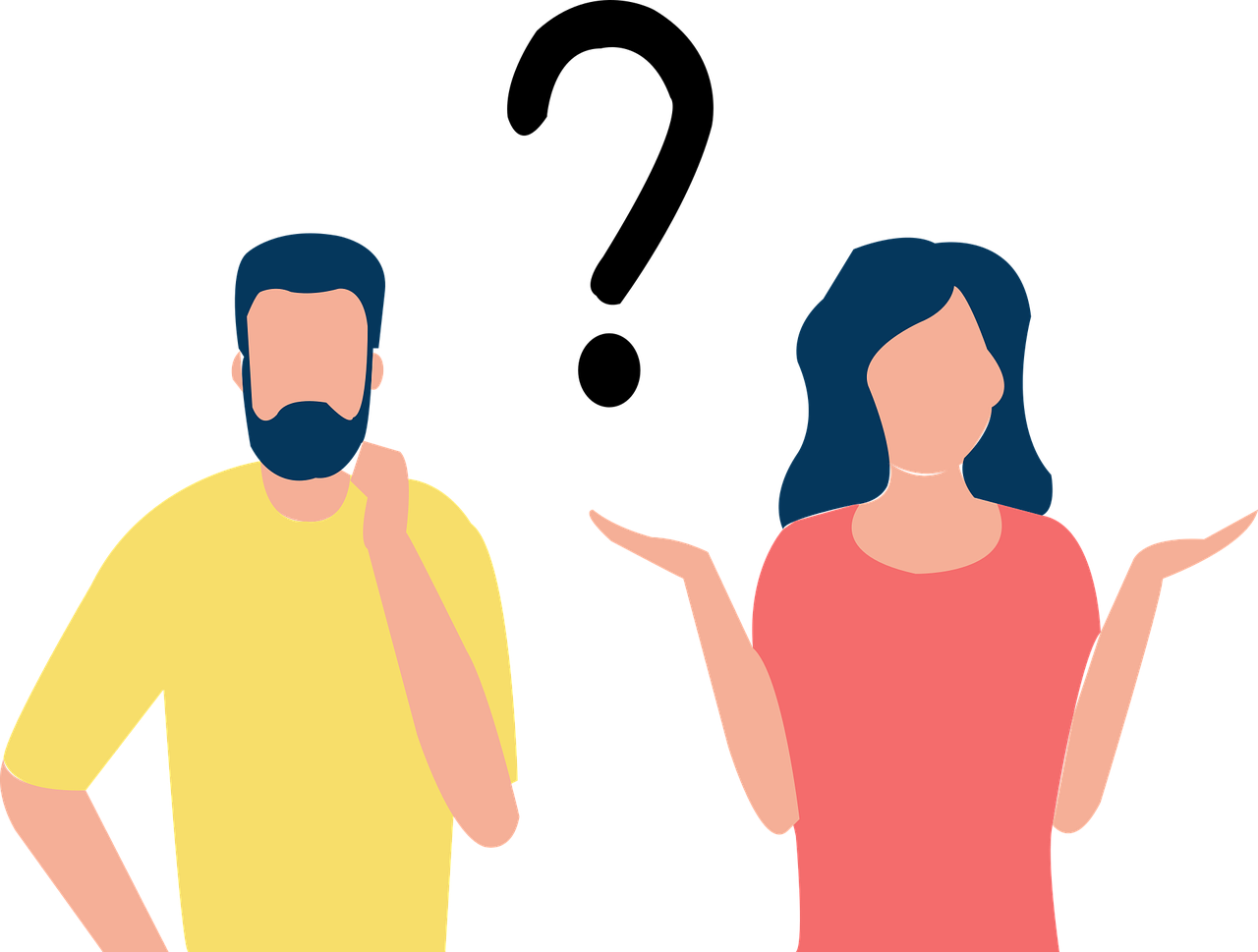 We have very unfortunate news regarding the implementation of the “public charge” rule by the Department of Homeland Security (DHS) and the United States Citizenship and Immigration Services (USCIS) on adjustment of status applicants.

In an unexpected turn of events, yesterday three judges from the United States Court of Appeals for the Second Circuit, issued a ruling in the case, U.S. District Court for the Southern District of New York (SDNY) in State of New York, et al. v. DHS, et al. and Make the Road NY et al. v. Cuccinelli, et al., stating that while they agreed with a lower court’s decision to issue a preliminary injunction to prevent the government from enforcing the “public charge,” rule during the Coronavirus pandemic, the judges held that the injunction was warranted only with respect to the states that filed the lawsuit and that were able to demonstrate standing, which included the states of New York, Connecticut, and Vermont.

Accordingly, the Second Circuit Court’s opinion modifies the scope of the “public charge” injunction, and only prevents DHS and USCIS from enforcing the “public charge” rule with respect to those residing in the states of New York, Connecticut, and Vermont. The Court’s decision modifies the previous lower court decision issued by Federal Judge George Daniels on July 29th.

As you may recall that decision was made out of the United States District Court for the Southern District of New York and applied nationwide.

Shortly after that decision was made, DHS immediately appealed the Daniels decision to the U.S. Court of Appeals for the Second Circuit which ultimately modified the scope of the injunction, preventing DHS from enforcing the public charge rule only with respect to New York, Connecticut, and Vermont, but allowing DHS and USCIS to enforce the “public charge,” rule elsewhere.

The judges stated, “We need not decide whether the able district judge in these cases abused his discretion in entering nationwide injunctions. Instead, we exercise our own discretion, in light of the divergent decisions that have emerged in our sister circuits since the district court entered its orders, to modify the injunction, limiting it to the states of New York, Connecticut, and Vermont.”

In closing their opinion, the judges said that they saw “no need for a broader injunction,” because as modified the injunction provided sufficient relief to the Plaintiffs (the states filing the lawsuit).

DHS and USCIS are expected to issue guidance soon letting the public know in what circumstances public charge documentation including Form I-944 will be required. As always once this guidance has been released, we will provide the information directly on our blog.

For now, it is clear that those residing in New York, Connecticut, and Vermont will not be required to submit public charge documentation nor Form I-944. For these individuals, the injunction remains in place and DHS cannot enforce the public charge rule against them. Instead of applying the February 2020  “Inadmissibility on Public Charge Grounds Final Rule,” to these individuals DHS will apply the 1999 public charge guidance policies that were in place before the “public charge” final rule was implemented.

Will more lawsuits be filed?

Yes this is very likely. We are almost certain that more states will be filing lawsuits to prevent enforcement of the rule to residents of their states.

Does the new ruling affect the State Department?