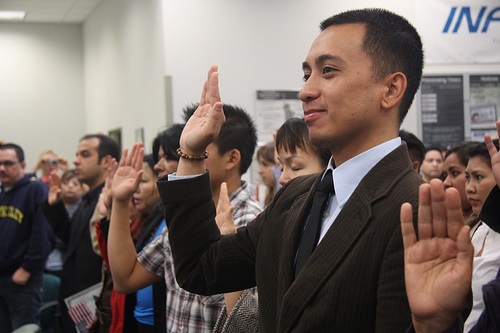 President Obama closed off the year by announcing his highly anticipated executive action on November 20, 2014 which will go into effect early this year, but the executive action was only one of many important initiatives that occurred in 2014.

2014 was a big year for immigrants for several reasons:

END_OF_DOCUMENT_TOKEN_TO_BE_REPLACED 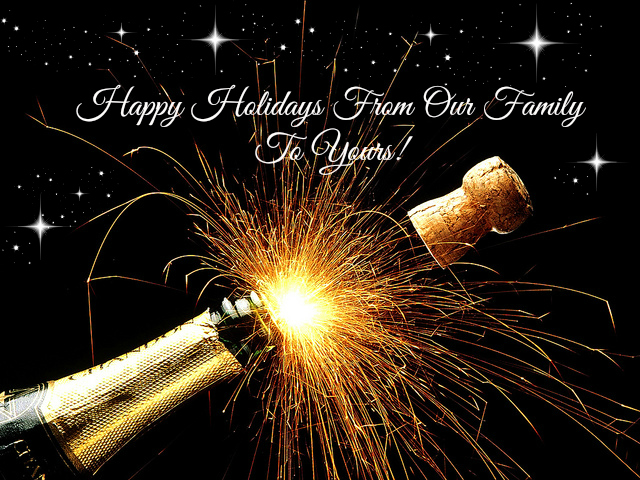