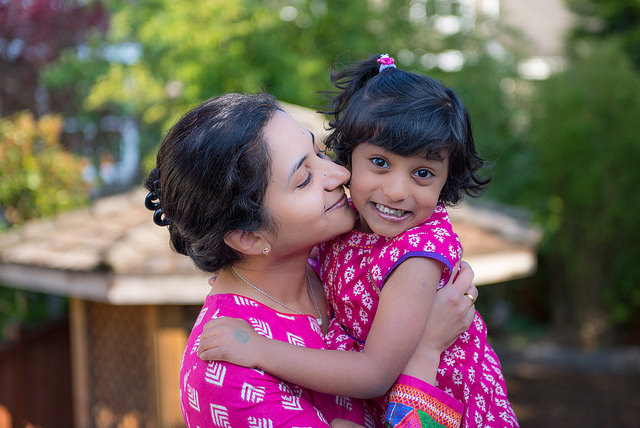 The Trump administration has taken its first step toward dismantling the International Entrepreneur Rule, an Obama era program that would have given thousands of foreign entrepreneurs the opportunity to travel to the United States for a 30-month period, for the purpose of starting or scaling their start-up business enterprise in the United States.

On November 17, 2017, the Trump administration sent a notice to the Office of Management and Budget (OMB) to officially end the International Entrepreneur Rule. This notice appeared on the website of the Office of Information and Regulatory Affairs as early as Friday. At this time, the Trump administration is finalizing a draft to officially rescind the rule. Once the administration has finished reviewing the draft, it will be published in the Federal Register. It is expected that the draft to rescind the rule will be published within the next week.

After publication, a public notice and comment period will follow, as required by the Administrative Procedure Act, a process by which the government invites the public to comment on a proposed version of a government rule published in the Federal Register. Once the comment period has ended, the government responds to comments, considers feedback, and decides whether such feedback will have any influence on their decision to rescind the rule.

As previously reported, in response to the administration’s decision to terminate the program, the National Venture Capital Association, filed a lawsuit in federal district court arguing that the government unlawfully delayed enforcement of the International Entrepreneur Rule by circumventing the notice-and-comment rule making procedure required by the Administrative Procedure Act (APA). That case is still pending litigation. If the National Venture Capital Association were to prevail against the government in arguing that the administration violated the notice-and-comment procedure, the court would have the authority to order the Department of Homeland Security to begin implementing the International Entrepreneur Rule.

Sources within the government have also said that the Trump administration is planning to rescind H-4 work authorization for spouses of H-1B visa holders. These sources have told the press that a draft is currently being circulated within the government, which would terminate the issuance of temporary work permits to eligible spouses of H-1B visa holders. Currently, H-4 dependent spouses of H-1B nonimmigrant workers can apply for a temporary work permit, provided the H-1B visa holder is the principal beneficiary of an approved I-140 immigrant worker petition or has been granted H-1B status under sections 106(a) and (b) of the American Competitiveness in the Twenty-first Century Act of 2000.

According to data published by the Department of Homeland Security, approximately 41,526 H-4 spouses received temporary work authorization from October 2015 to September 2016. If the government were to terminate the issuance of work permits to H-4 spouses, many H-1B visa holders would think twice about remaining in the United States.

These revelations have come to the forefront at a time when the Department of Homeland Security is receiving mounting pressure from the administration’s conservative base, calling on the government to terminate the issuance of work permits to H-4 spouses. In April of 2015, a group of technology workers representing an organization called Save Jobs USA, filed a lawsuit in federal district court arguing that they lost their jobs to foreign workers participating in the H-1B visa program. Among other things, the organization argues that DHS does not have the ability to grant work permits to immigrants through a rule, and that congressional approval is required before such an action is made.

In support of its claims, the organization cites the president’s executive order “Buy American, Hire American” which was signed into law to protect American jobs, and tighten the H-1B visa program. The United States Citizenship and Immigration Services has declined to comment on the issue saying that the agency was, “not at liberty to discuss any part of the pre-decisional process.” A decision regarding the future of H-4 work authorization however may be imminent, in light of the President’s “Buy American, Hire American,” executive order and the administration’s hardline stance prioritizing American workers over foreign workers.