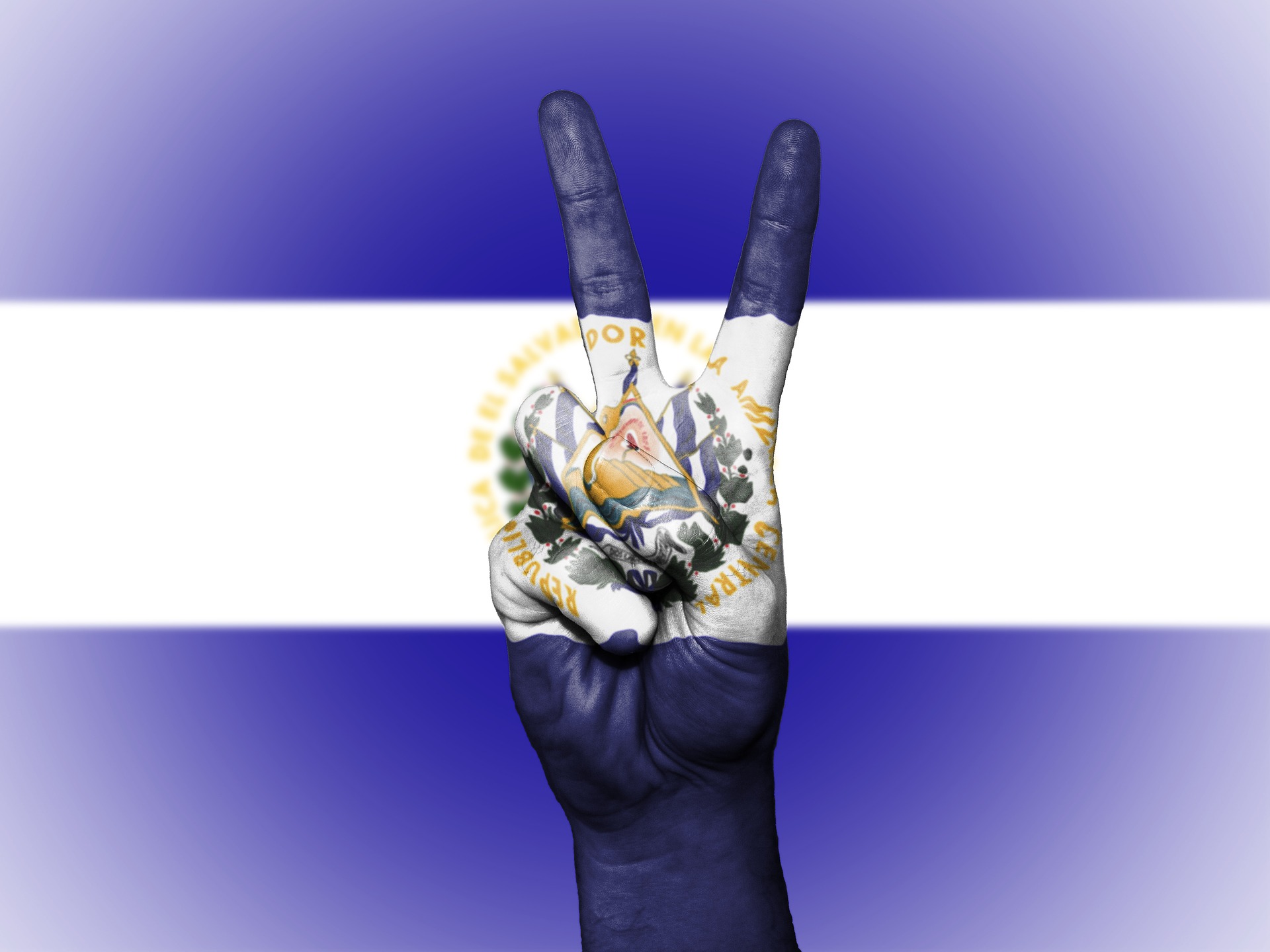 In response to a court ordered preliminary injunction, that blocked the government’s plans to end the temporary protected status (TPS) of immigrants from El Salvador, Sudan, Haiti, and Nicaragua, the government has outlined a detailed plan to comply with the judge’s order.

To comply with the court order, USCIS has notified the court that the agency will be publishing a notice in the Federal Register, announcing that the TPS designations for Sudan, Haiti, El Salvador, and Nicaragua will remain in effect as long as the preliminary injunction remains in effect pending the resolution of the case. The Department of Homeland Security will continue to recognize the validity of TPS-related Employment Authorization Documents (EADs), Form I-94 Arrival and Departure Records, and Forms I-797 Notices of Action otherwise known as Approval Notices, to demonstrate the lawful status sand employment authorization of affected TPS beneficiaries.

Sudan and Nicaragua: In addition, the Department of Homeland Security will automatically be extending the validity of specified TPS-related EADs. EADs with the category codes “A-12” or “C-19” with any of the following expiration dates shown below, that have been issued under the TPS designations of Sudan and Nicaragua, will be extended through April 2, 2019.

In addition, the validity of specified Forms I-94, Forms I-797 Notices of Action (approval notices) for affected beneficiaries pursuant to the TPS designations for Sudan and Nicaragua will automatically be extended through April 2, 2019.

Forms I-94 and Forms I-797 Notices of Action that are being extended are:

TPS beneficiaries from Haiti and El Salvador who have been approved for re-registration currently have TPS-related documentation that will remain in effect for more than 6 months. The Six month auto-extension that DHS plans to announce in the upcoming federal register notice will not apply to them.

TPS beneficiaries from Haiti and El Salvador with currently pending re-registration and EAD applications that are later approved by USCIS will receive TPS-related EADs, Forms I-94, and/or Forms I-797 (Approval Notices) with the same validity dates as the beneficiaries from those countries whose applications have already been approved.